Taking versatility and multifunction features to the next level, the Triad-Orbit OM Orbital Boom w/IO Grip Clamp offers a strong and stable clamp base, an adjustable telescopic boom arm, and an orbital mini boom as mounting options. Key Features Include.

2.36" Clamp Range. The Synergy Series IO Grip Clamp from Triad-Orbit offers rubber-padded jaws (boasting a 0 to 2.36" range) that articulate and conform to flat, round, or oddly shaped items while supporting up to 66 lb. The clamp is fitted with Triad-Orbit’s proprietary receiver that accepts Orbit booms and the many IO components that make it a stable base for a wide variety of uses such as lighting grip setups, audio recording, and musical instrument and computer support.

Quick Release Coupler. The boom arms attaches with a proprietary IO quick-change coupler for fast attachment of Triad-Orbit IO accessories without the need to unscrew anything.

Compact for Travel. The kit folds and breaks down into its base components for easier travel and storage. 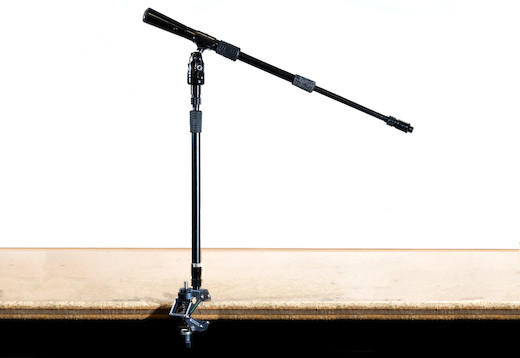 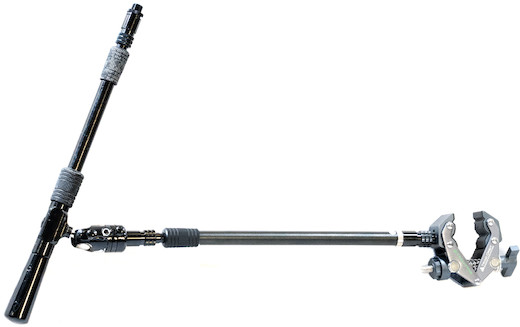 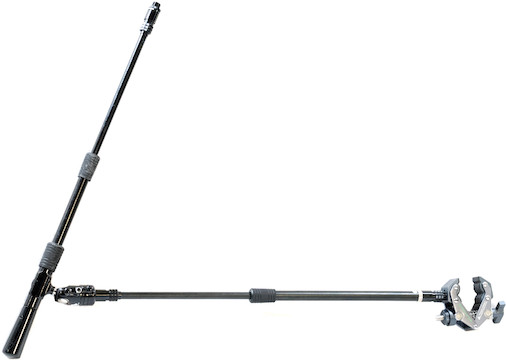 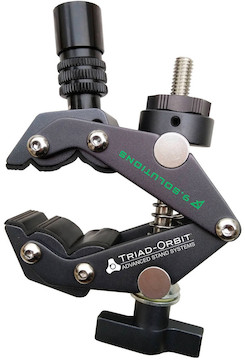 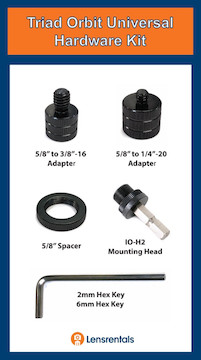 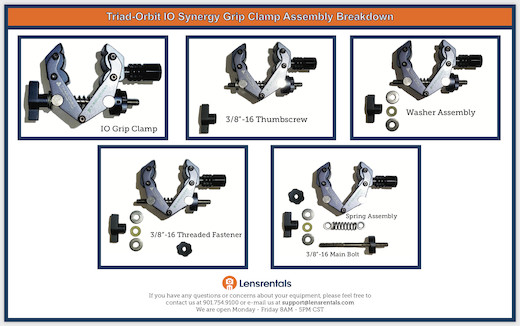