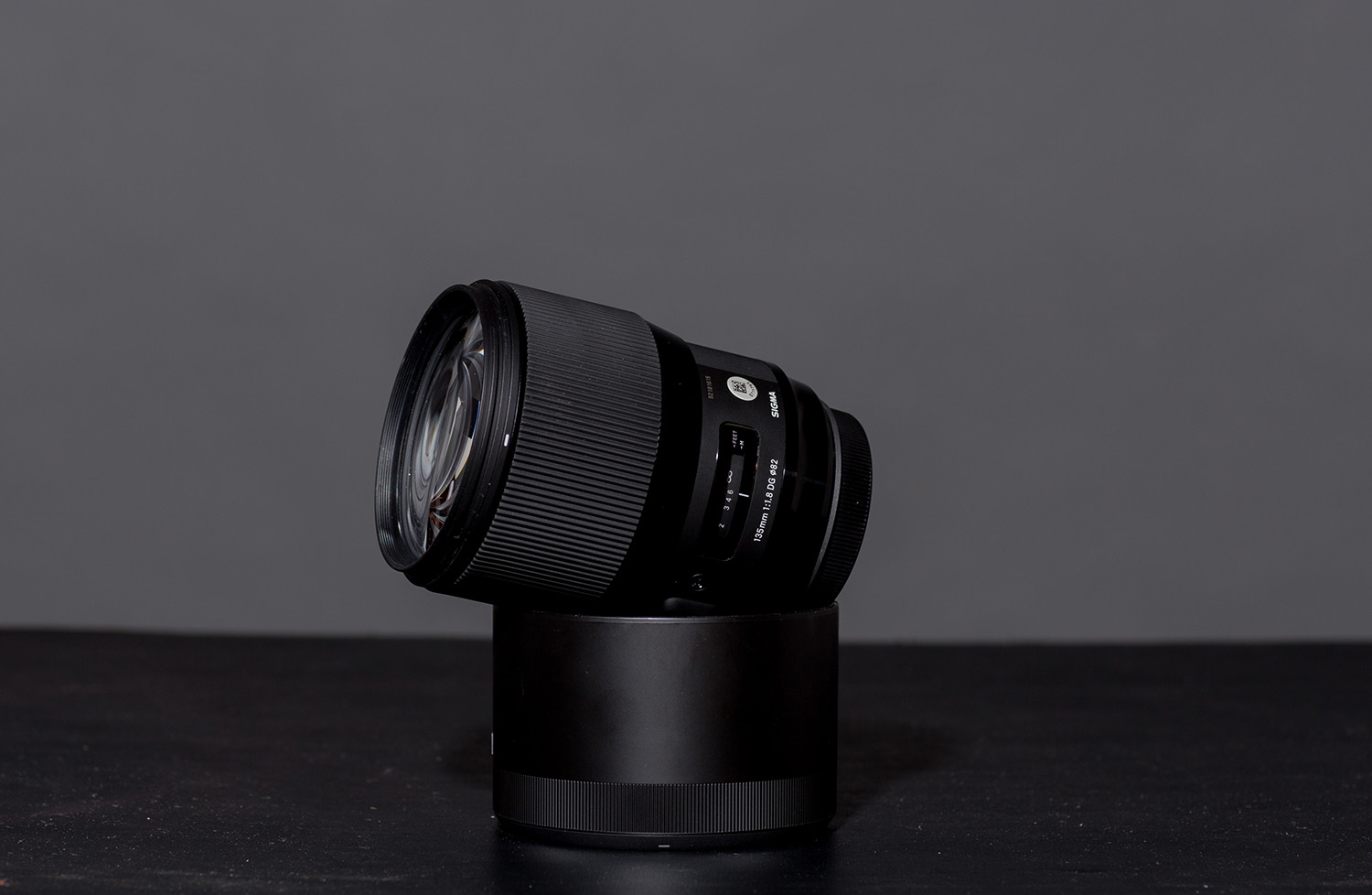 It’s not very often that a lens wows me with excitement by a simple announcement, but admittingly, Sigma did just that when the announced the Sigma 135mm f/1.8 Art Series Lens. For starters, 135mm has been one of my favorite focal lengths for years now, so while everyone was begging them to announce the fantastic Sigma 85mm f/1.4 Art Series Lens, I was quietly mumbling about how a 135mm could be a bigger game changer for me. 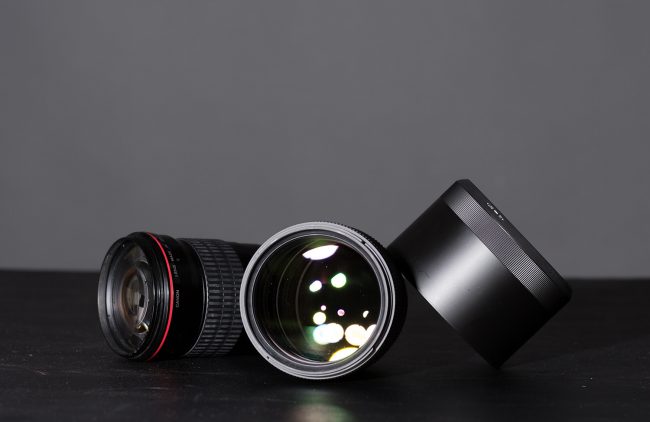 And just a few months after the Sigma 85mm f/1.4 Art lens, Sigma showed off the 135mm Art Series – and did it with some pretty significant changes to their usual announcements. For one, the Sigma 135mm f/1.8 Art Series costs more than the Canon competition – the Canon 135mm f/2L; which is a first when it comes to Sigma. Traditionally, Sigma has been pricing the Art series lens about 15-20% less than what you’d find with Canon prices, and absolutely destroying them when it comes to sharpness. However, with the added price, comes speed. The Sigma 135mm gains a 1/3rd of a stop over its competitors, making it the fastest 135mm lens for photographers everywhere (though Zeiss also has a 135mm f/1.8).

The $1400 price tag seems like a whole lot until you start reading about the Sigma 135mm f/1.8 Art. For one, this lens is robust. At 1,130 grams, the Sigma 135mm makes the competitors feel modest (at 750g for the Canon 135mm f/2L), and the size doesn’t start and end with the weight either. In usual fashion, the Sigma Art wears its size like a badge of honor, and sports a larger – though robust – build, and an 82mm filter size to match. 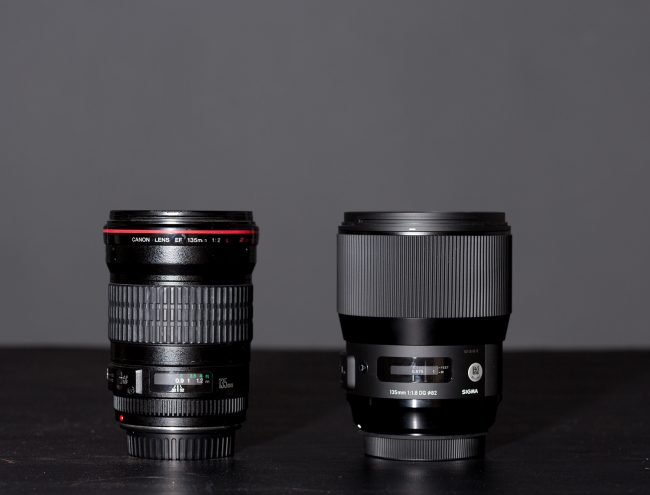 And it feels like it can handle some roughing up too. Too often, mine and so many other people’s concerns with buying third party lenses is that they might not be as durable as your main manufacturers with Canon, Nikon, and Sony. But whatever Sigma is doing, they’re doing right. The Sigma 135mm f/1.8 Art feels great to the touch, and I have no doubt that it will hold up every bit as good as any other premium brand lens. 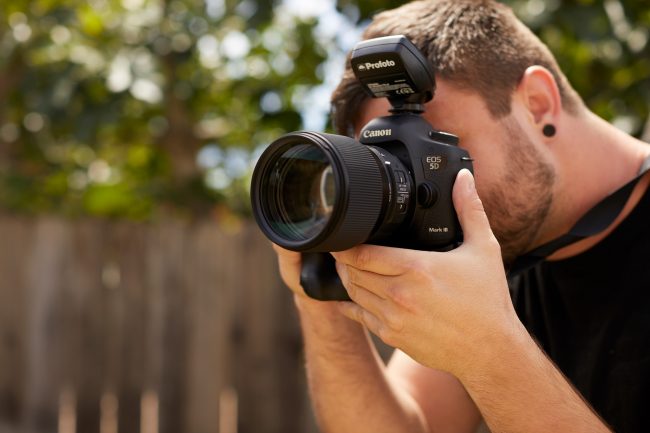 Though regarding build quality, my favorite feature of all comes with the ability to fix many focusing issues with the use of the Sigma USB Lens Dock. While I haven’t personally used it (though Roger sings it’s praise, so I believe in it), I love the idea of fixing minor focusing issues with the lens, without the need to send it to the manufacturer. I say this because, well, my Canon 135mm f/2L has back focused for the last four years, and it wasn’t until recently that I was able to get it serviced and repaired by Roger and Aaron here at LensRentals.com (One of the exclusive perks of working with them). And with the Canon 135mm f/2L, it seems like focusing issues isn’t all too uncommon. While in an ideal world, the Sigma 135mm f/1.8 Art Series won’t need to have its focusing corrected – I love the idea of having the ability to do that on my own, and not shipping the lens off to an unknown destination for an unknown duration of time to fix an unknown problem.

The star feature of the Sigma 135mm f/1.8 Art is what has already been mentioned above, fast auto focusing at an impressive f/1.8. But additionally, you get some minute little things that are impressive, at least from an engineering standpoint. Like for example, despite being larger, heavier, and at a wider aperture, the Sigma 135mm f/1.8 Art has best in class when it comes to minimum focusing distance. While that doesn’t seem like it’s that important, it does mean that the 135mm works well as a reasonable replacement for a 100mm macro or similar lens when it comes to simple product photography work – albeit, if your resolution is enough. 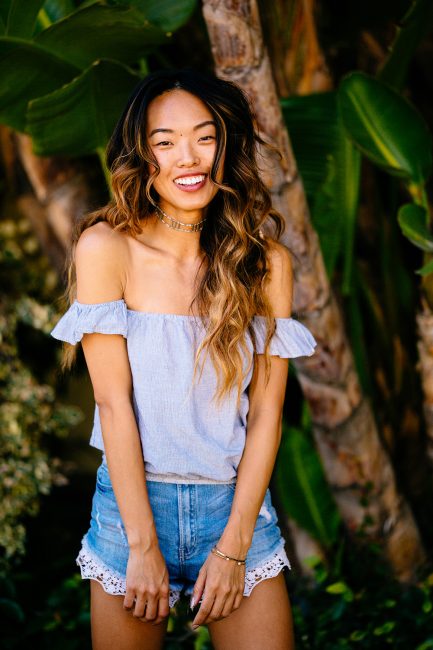 Additionally, the Sigma 135mm works with the Sigma to Sony lens mount that they made available sometime last year. While it’s not exactly a Sony built system, my naive mind tells me that they have to be in the development of creating E-mount lenses for the future, since Sony just recently surpassed Nikon in sales within the professional market. 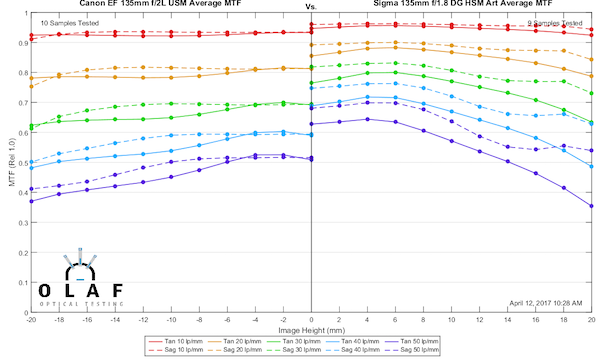 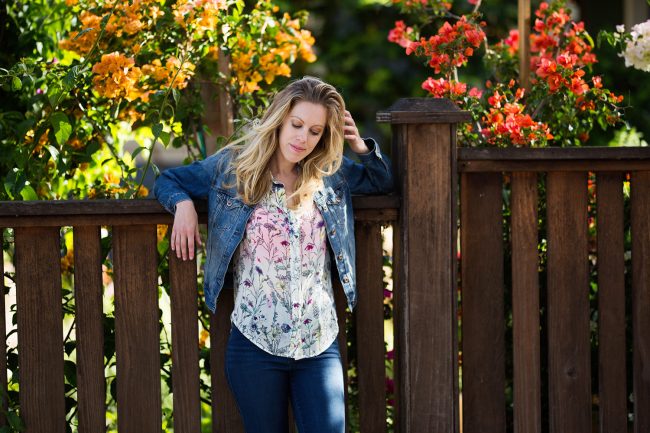 The only downfall to this lens is what I alluded to in the opening paragraphs. Without a doubt, this lens is large. And honestly, I commend Sigma for sacrificing size and compactness to create optically better gear. As Roger showed in his MFT tests of both the Sigma 135mm f/1.8 Art and the Sigma 85mm f/1.4 Art, their larger size is superseded by their incredible sharpness. And it’s not the physical size of the lens that bothers me, but rather, the size of the filter ring. 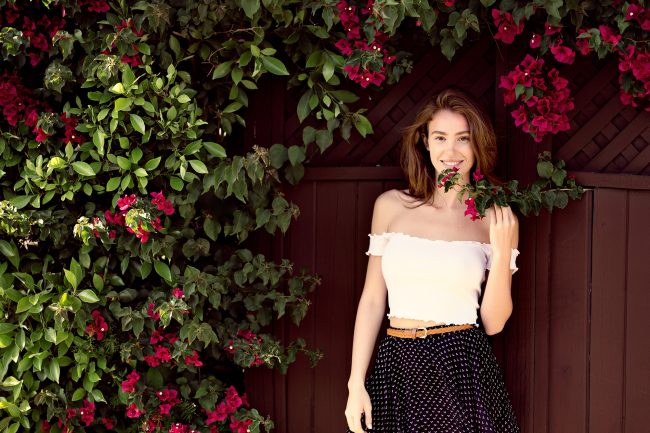 As someone who uses a lot of ND filters, Circular Polarizers, and other technical filters, I love that Canon has a system in place. All of my Canon L glass is either filter size 77mm or 72mm so that I can buy premium filters at 77mm, and buy a $4 step up ring to cover the difference. With Sigma, there is no consistency. The Sigma 85mm Art Series is 86mm, the 135 Art Series is 82mm, the Sigma 35mm Art Series is 67mm, and the Sigma 50mm Art Series is 77mm. While this may seem like a nitpicky thing to attack (and it is), it does make some of my work a bit more challenging. When you’re buying outrageously expensive filters, such as the Schneider True-Match Variable ND Filter at $400, you don’t want to have a million little step up rings that only allow 75% of your lenses to use it. These little things can make a difference, especially when you’re on location and just discovering this problem for the first time.

So if you haven’t been able to tell up until this point, the Sigma 135mm f/1.8 Art Series is my favorite lens within the Sigma Art Series – which is saying a lot. It’s pretty incredible to see what Sigma has been able to do with their Art lineup and change their entire perception within the industry in just a few years. Five years ago, I was one of their harshest critics, but now I’m following their developments more than any other brand within the photography and videography market. If you’re looking for a powerful and sharp as hell 135mm lens, then there is no better option that the Sigma 135mm f/1.8 Art Series – a lens which just stole the crown of ‘My Favorite Lens’ from the Canon 135mm f/2. Now if you’ll excuse me, I have a Canon 135mm to put up on eBay to swap out for the new king.