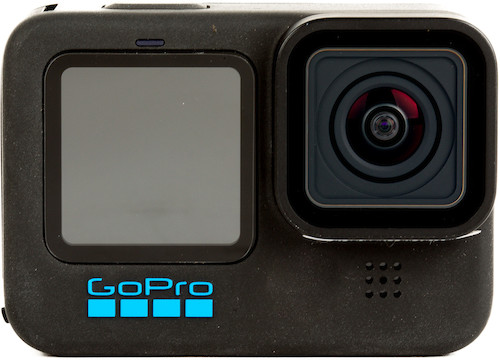 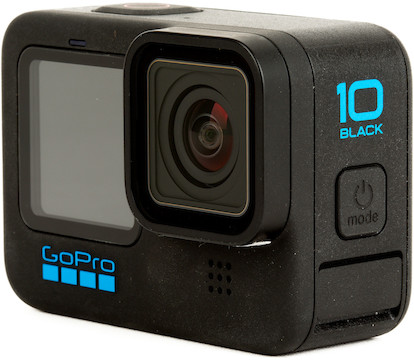 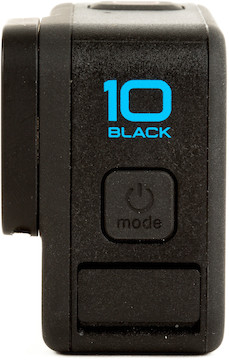 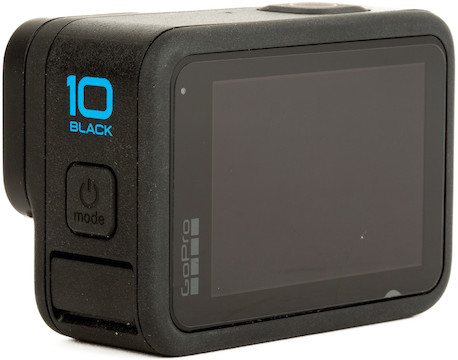 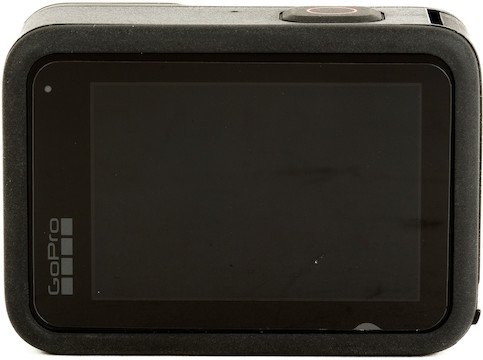 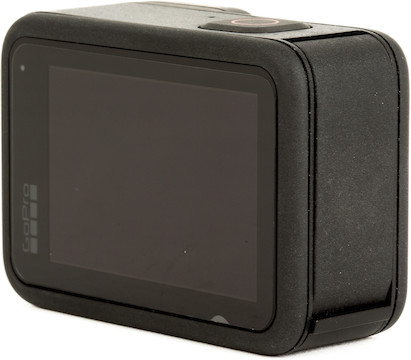 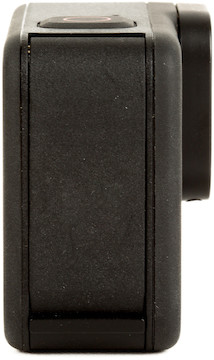 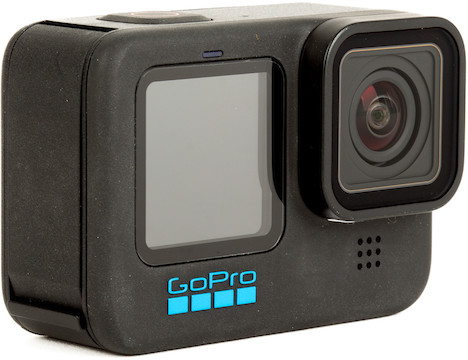 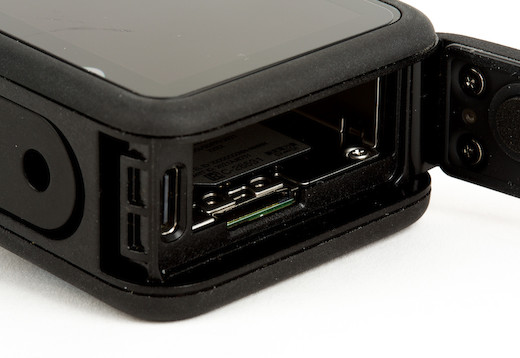 The GoPro HERO10 Black is an update to 2020’s GoPro HERO9, featuring the G2 chip that promises better performance and higher frame rates in the same familiar HERO9 body design. Key features include:

Expanded Frame Rates. The new G2 chip inside the GoPro HERO10 provides a noticeable bump in frame rates at higher resolutions. Record up to 60fps at 5.3k, slightly higher res and twice the fps as the HERO9, up to 120fps at 4k, and all the way up to 240fps at 2.7k.

Sharper Image Quality. In addition to the resolution bump from 5k to 5.3k for video recording, the HERO10 can now capture still images at 23MP. HyperSmooth 4.0 image stabilization ensures more steady footage while not using a gimbal. When you need extra support, this GoPro is compatible with the same hinge-style accessories as GoPros past and does not require a frame or case thanks to the mounting fingers the tuck into the bottom of the housing.

1080p Streaming. Use the GoPro HERO10 as a webcam with 1080p streaming capabilities. When connected to the cloud footage can be uploaded while you shoot so you’re always covered. With only one USB-C input and no additional video or audio I/O, however, your connectivity options are limited.