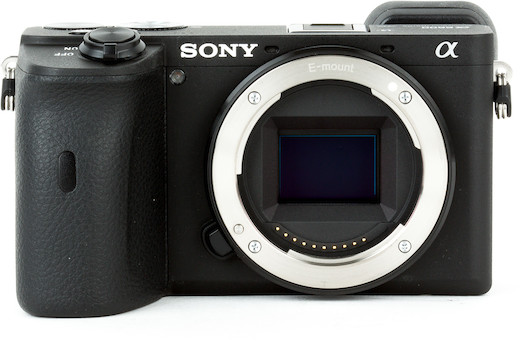 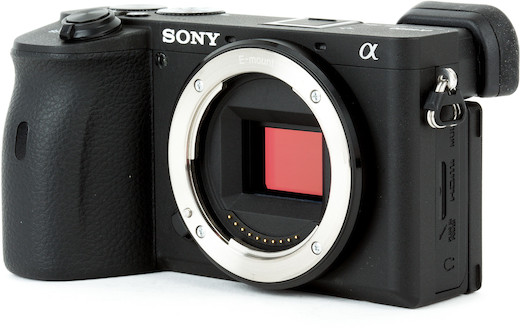 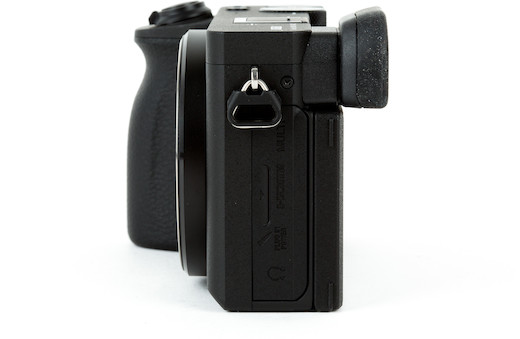 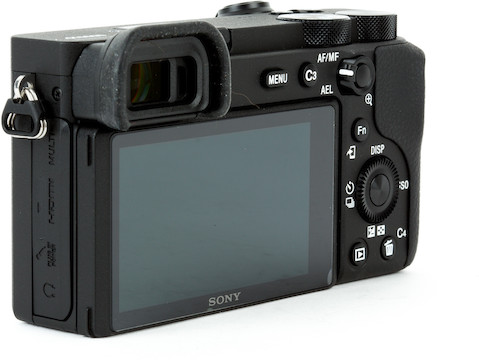 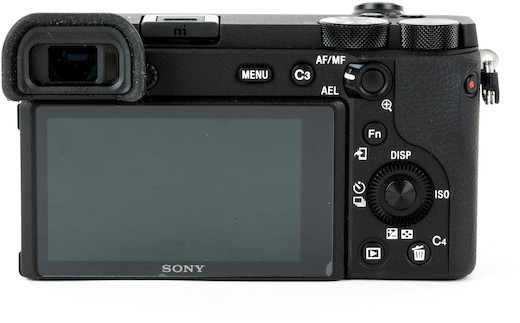 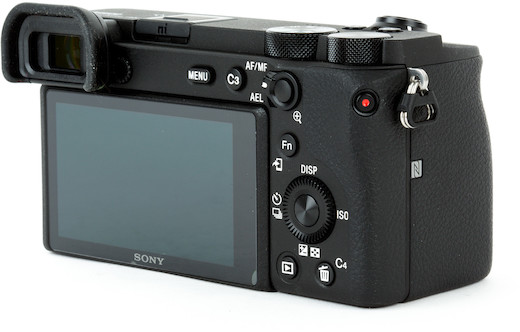 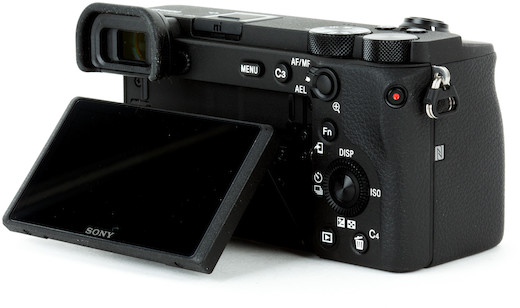 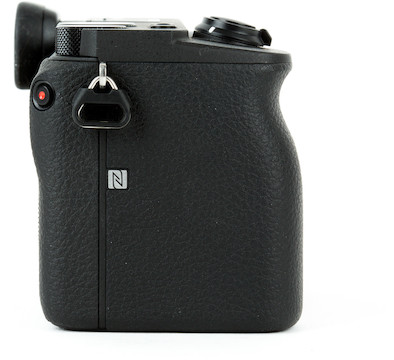 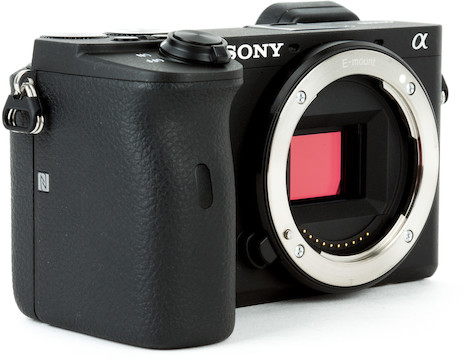 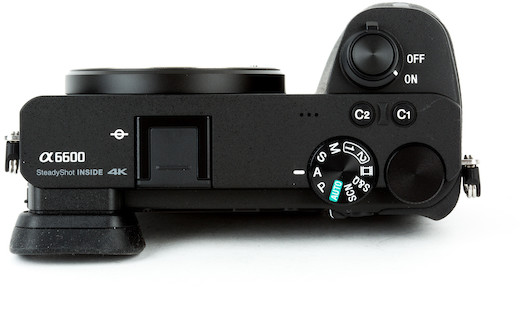 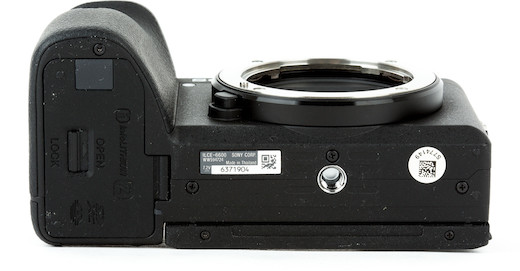 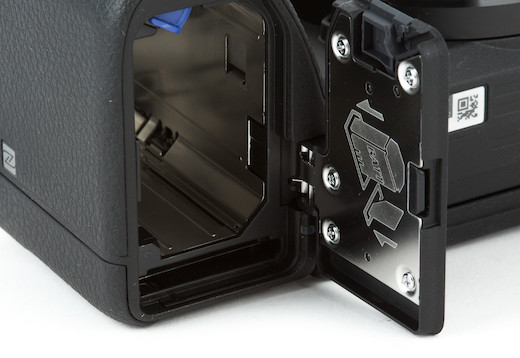 What’s Changed. Like the a6500, the Sony Alpha a6600 is a feature-rich mirrorless APS-C camera. The biggest upgrades over its predecessor is a more ergonomic grip that holds a larger battery, the ability to shoot 14-bit RAW stills, Real-Time Tracking Autofocus while shooting 4K, 4K capture in an 8-bit variant of HLG, an expanded ISO range, and mic and headphone ports.

24.2MP APS-C Sensor. The a6600 features a refined image sensor and the latest BIONZ X image processor working in tandem to create images with reduced noise at high sensitivities. The ISO range covers a base level from 100-32,000, but is expandable to ISO 102,400 for shooting in caves and other extreme low light scenarios. Snap at a rate up to 11 fps burst before you fill up the 46 RAW/116 JPEG buffer.

4D FOCUS Autofocus System. This autofocus system’s 425 phase-detection autofocus points and 425 contrast-detection autofocus points densely cover the entire sensor area for ridiculously precise focusing at a speed of 0.02 seconds. The a6600 boasts Real-Time Eye AF technology, which uses AI-based object recognition to detect and process eye data in real time so that focus on the subject’s eye will be as sharp as possible. You also get High-Density Tracking AF, which tracks moving subjects with ease in a variety of lighting conditions; Lock-On AF, which holds focus on movie subjects via a configurable frame over the subject; and Expand Flexible Spot, which uses neighboring focus points to maintain focus on even if the selected point loses focus.

UHD 4K Video. The a6600 records 4K internally to an SD card at 100 Mbps using the XAVC-S codec. To create the 4K image, the sensor provides a full pixel readout, without any pixel binning, resulting in a near-6K image that’s oversampled to create the final image. And if you don’t want to record internally you can always output an uncompressed HDMI signal at 4K with 4:2:2 sampling.

Video Features and Functions. In addition to the high-quality 4K image, the a6600 also boasts a rich video feature set, including exposure and focusing aids like peaking and zebras, as well as time code to help manage your data and allow for faster data management in post.

Other Notable Features. In-camera Wi-Fi with NFC offers quick connection to compatible smartphones for wireless image transfer and camera control. The durable magnesium-alloy body has weather sealing against dust and moisture, keeping you shooting in less-than-stellar conditions. The camera records to widely available SDHC/XC memory cards, and the rechargeable NP-FZ100 battery is rated for approximately 810 shots per charge.