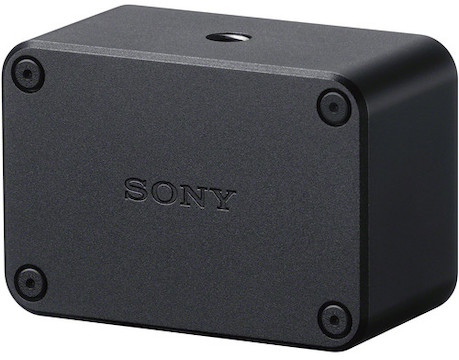 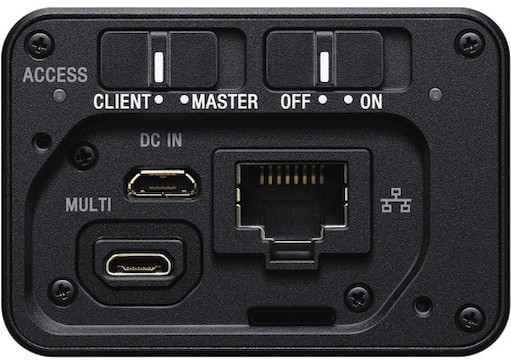 Sony CCB-WD1 Wired Control Box for RX0 / RX0 II Camera is an add-on accessory for the Sony RX0 and RX0 II that allows for frame-accurate syncing and IP control of 100 cameras. Key features include:

Have You Heard of Bullet Time? Sure you have, and the CCB-WD1 Wired Control Box for RX0 / RX0 II Camera is a way to do it. Wrangling bulk quantities of cameras it always complicated, but if you want frame-accurate single button control of up to 100 cameras, there are few ways that are comparatively easier.

Networked Control. This system relies on a wired local area network for communication between the two to one hundred cameras you plan on using for your project. We include one 7-foot SlimRun Cat6A Ethernet Cable with each control box rental, but you’ll need a network switch to connect them all to your computer of choice.

Camera Compatibility. This control box is only compatible with the Sony RX0 Ultra-Compact Camera and Sony Cyber-Shot RX0 II. One control box will be needed for every RX0 or RX0 II camera you plan on using.

Mounting. The control box features a 1/4"-20 threaded hole on the bottom for mounting. The RAM Mounts Accessory Clamp is a good option for mounting to rigging between 0.625- and 1.5-inches.