What’s New. Besides the Predator facelift, the Digital 90 has improved airflow and heat dissipation thanks to its enlarged honeycomb interior. This not only makes it more reliable and extends its lifespan, it also prevents a single faulty cell from causing the remaining cells to become unstable. It has a thermal cutoff that triggers the battery to shut down if it gets too hot or cold, an algorithm to prevent power surges often referred to as “ringing,” and improved capacity estimation. Oh yeah, and a built-in D-Tap!

Charger Not Included. In order to provide you with maximum flexibility, batteries, chargers, and mounting plates are all separate rental items. This way, if you want four batteries but only one charger—and if you weren’t aware, the AB intelligent chargers are more expensive than the batteries—you don’t have to pay for four chargers too. If your camera accepts Gold Mount batteries directly, you don’t have to pay for an adapter plate. If you order just a battery, we’ll assume that you already have an appropriate Bauer charger and just need an extra battery. 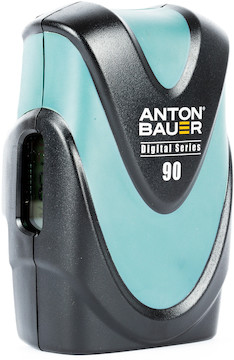 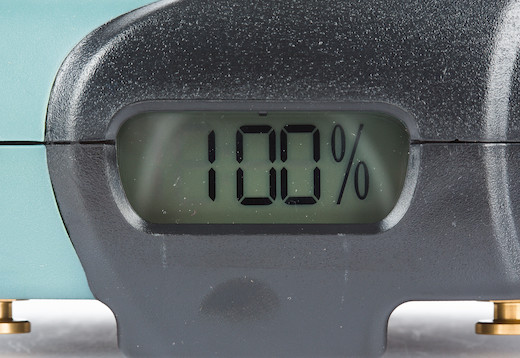 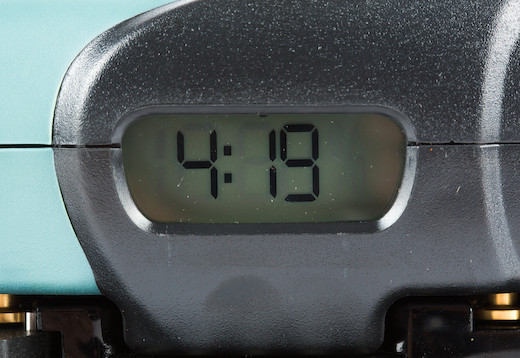 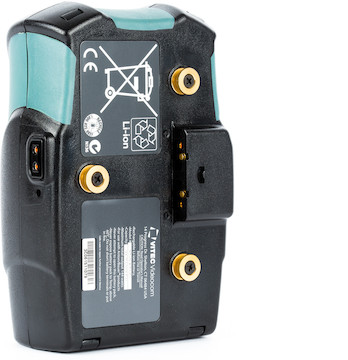