The ARRI L5-C LED Fresnel 3-Light Studio Kit includes everything you need to get started with a powerful and high quality, 3-point LED studio light setup. Key features include:

Fully Tunable LED Fresnel. The ARRI L5-C 5-inch LED Fresnel can adjust correlated color temperature between 2800K and 10,000K with accurate color rendition of CRI 94. It uses the full RGB+W color gamut with hue and saturation control for precision adjustments. If you’re lighting for blue or green screen, you can achieve full plus and minus green correction by simply turning a knob on the light. The fresnel mechanism is completely mechanical with adjustments made by familiar ARRI focus knobs.

12-foot Stand. With a height of up to 12 feet when fully extended, and a 19.8-lb. weight capacity, this light stand is a great option when you need the appearance of a high light source. This stand features a maximum footprint of 41.7 inches, providing stability when extended. 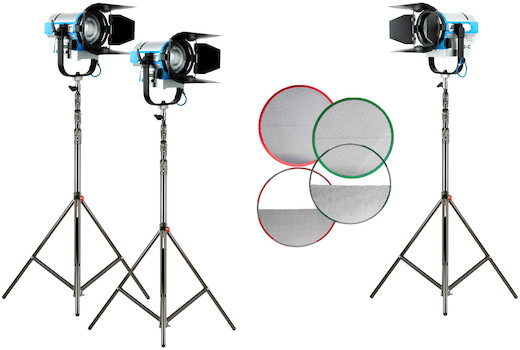 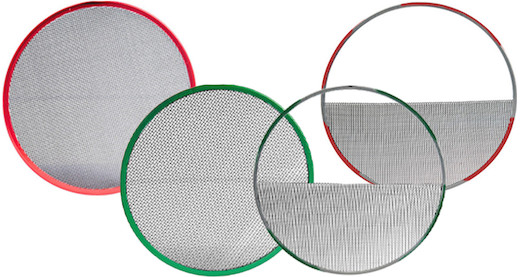 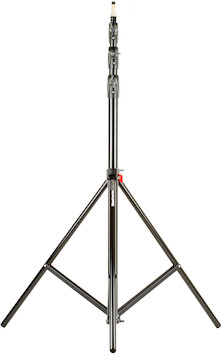 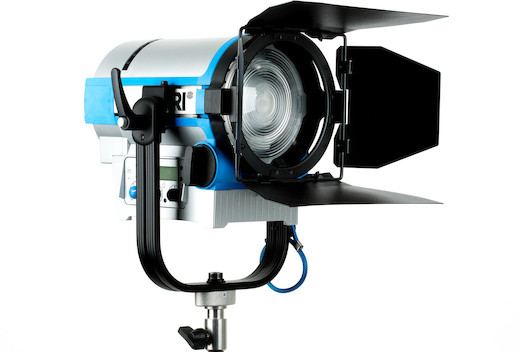 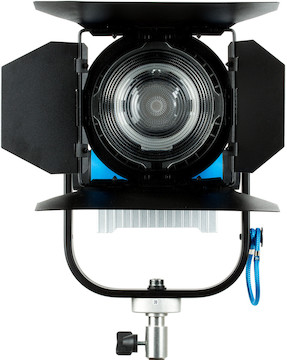 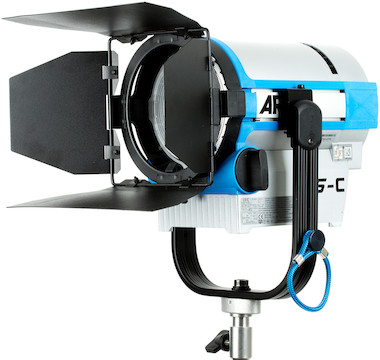 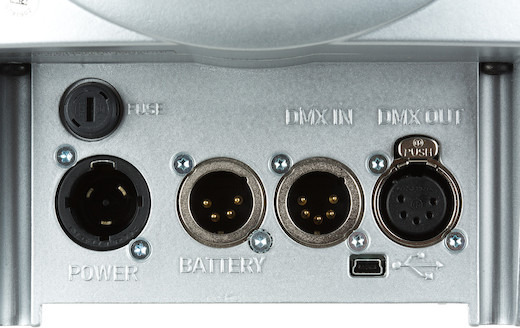 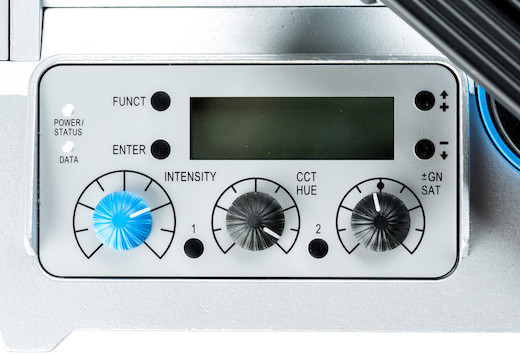 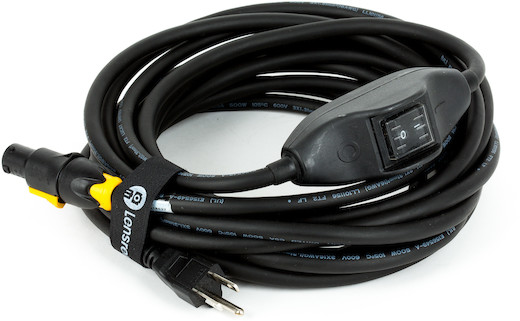