The ARRI SanDisk 512GB Extreme PRO CFast 2.0 Memory Card is a high-speed, high-capacity memory card designed with video shooting in mind. This version of the card has been updated to work with ARRI cameras. Key features include:

Durable Construction. This memory card has an operating temperature of -4° to 158°F, so you can use it in a variety of adverse weather conditions. 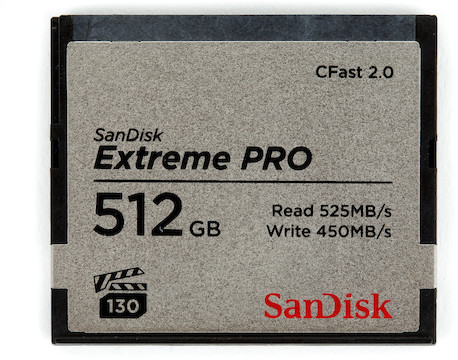 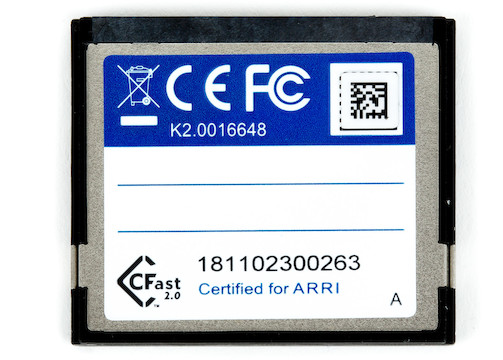