LumenRadio-Based Wireless DMX. The ARRI SkyLink Base Station uses LumenRadio technology to enable wireless single-universe DMX512 control over ARRI lights with integrated Lumen Radio support or wired DMX ports and the included ARRI SkyLink Receivers. The basestation can communicate with CRMX devices from up to 1,640 feet and Wi-Fi devices from up to 246 feet. Each SkyLink Receiver has a USB cable to draw power from lights with USB Type-A power ports, but some lights such as the Arri L5-C will require a separate power source. The receiver simply plugs into and is supported by the 5-pin DMX port of a compatible light.

App Compatibility. ARRI makes their very own first-first party app called Stellar. Stellar is a free-to-download app but requires a paid subscription to gain any functionality after a 10-day free trial. We cannot recommend using this base station with third-party apps. 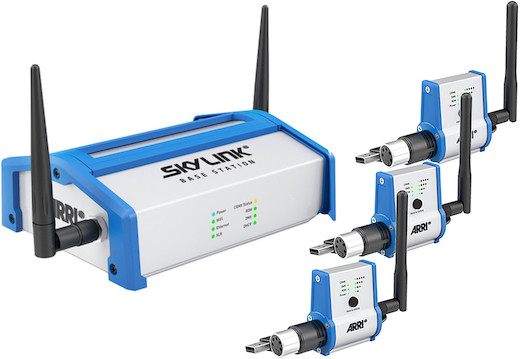 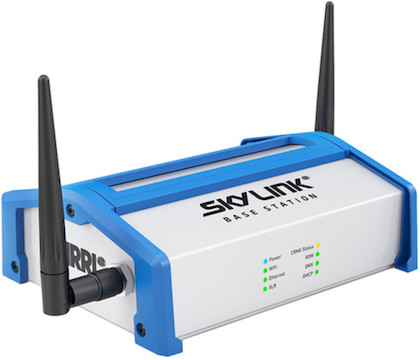 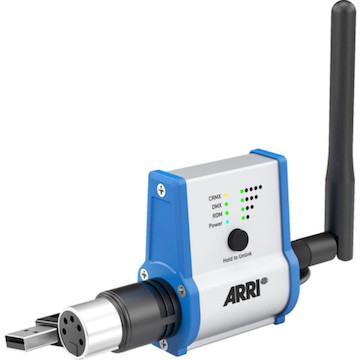