What’s Changed? The original TitanTube 4-Light kit required the use of a separate Bluetooth Bridge, the AsteraBox, to connect the lights to the app. The lights included in this kit have been updated to include Bluetooth, negating the need for a separate product to enable Bluetooth wireless control. Otherwise, all the features and specifications of this product are the same.

Four Astera TitanTube RGB LEDs. The Astera TitanTube Bluetooth LED 4-Light Kit is based around a set of these unique and versatile LEDs, which can create a soft, direct light, act as an accent light, or be used as an on-set design element. They boast a wide 120° beam spread and a 96/96 CRI/TLCI rating for highly accurate color rendition. They use RGB, mint, and amber LEDs and hue, saturation, and intensity controls to produce an almost countless number of custom colors. The TitanTubes’ expansive 1,750 to 20,000K white light range lets them seamlessly blend into your ambient lighting setup or function as your main light source.

Mounting Options. This kit includes a range of options for mounting the TitanTube in different configurations. Four foldable, floor-mounted stands let you position the LEDs vertically, eight eye bolts allow you to hang the lights with wire or cable, and eight metal holders can secure the LEDs to a truss section. We also include four Wingplate adapters and one Crossplate adapter for even more configurations. 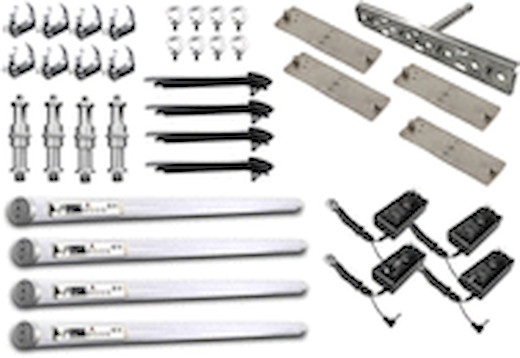 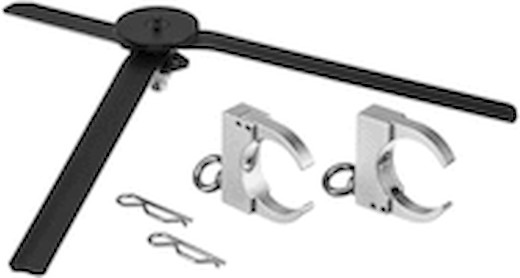 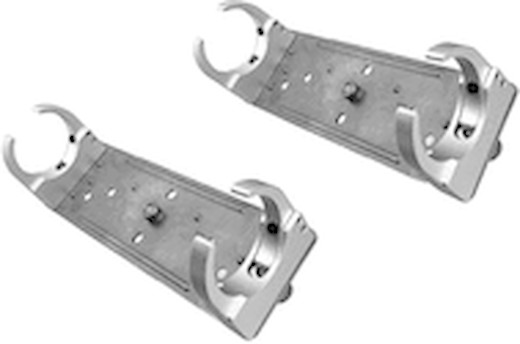 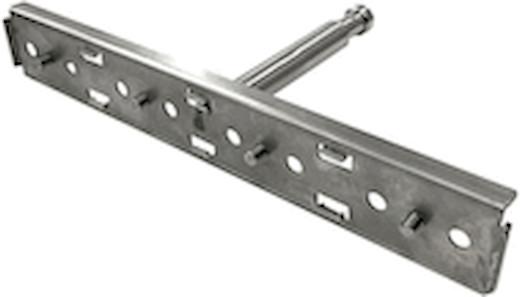 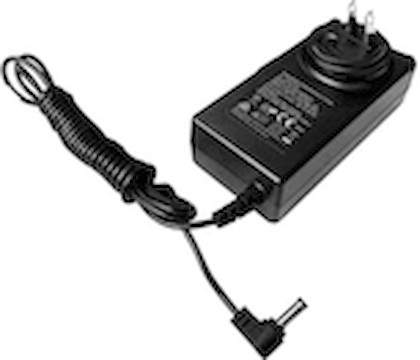 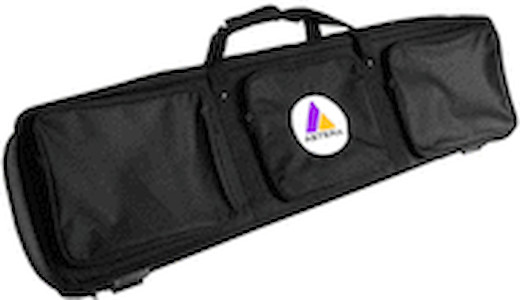