Remember the C500? The Canon EOS C500 Mark II 5.9K Full-Frame Camera (PL) is an update to the Canon C500 in name only. This camera is better described as a mashup of the Canon EOS C200 PL Cinema Camera and the Canon C700 Full Frame camera. Body styling definitely trends toward the C200 with many of the professional features from the C700 Full Frame, including that beautiful sensor, squeezed into the smaller form factor.

Canon Color Science. The staples that have made Canon Cinema series cameras a mainstay in documentary and indie filmmaking are still found in the C500 Mark 2. Building upon Canon’s always-dependable color science, this second generation C500 boasts 15-stops of dynamic range and an expansive native cinema gamut for improved creative control in color grading for SDR and HDR productions alike. 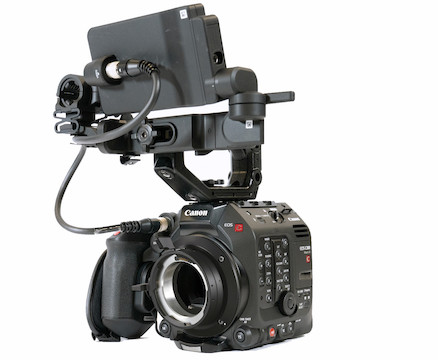 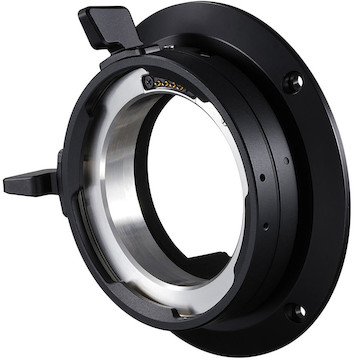 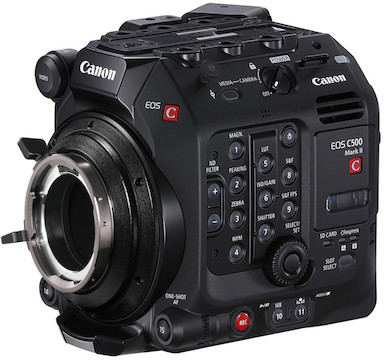 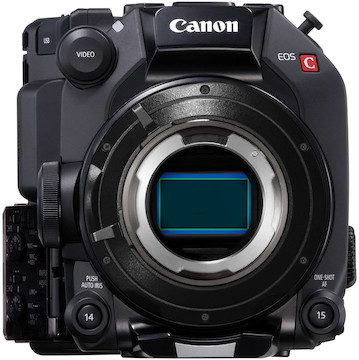 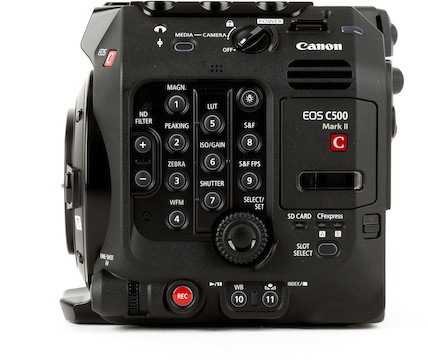 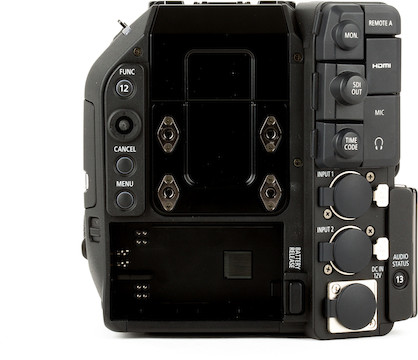 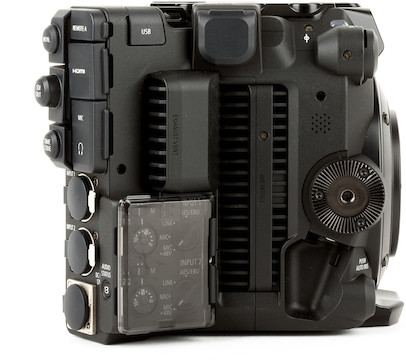 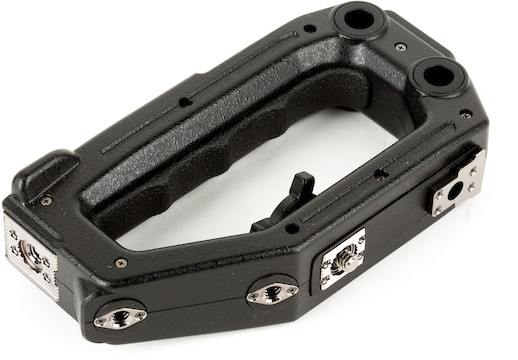 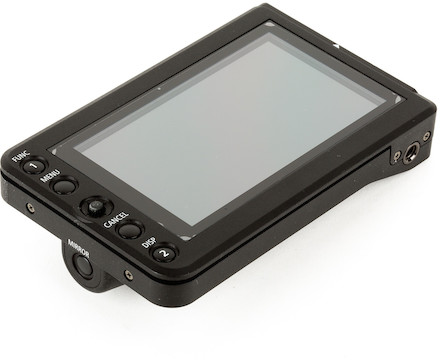 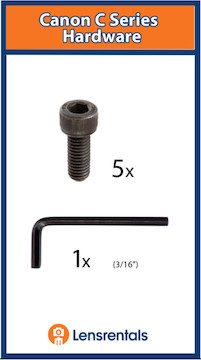 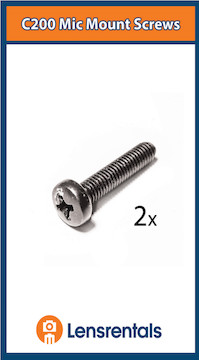