The Canon C700 is a Super-35 sensor digital cinema camera and the flagship camera in Canon’s Cinema EOS lineup. This version uses the Canon EF lens mount. Key features include:

Cinema EOS Heritage. The C700 is Cinema EOS. That means you get all the great features previously made popular in the line, including a sensor that boasts Canon’s color science and a wide dynamic range, Canon Log (Original, Canon Log 2, and Canon Log 3 versions), the joy of Dual Pixel autofocus, and an XF-AVC internal recording codec capable of up to 12-bit 4:4:4 in 2K and 10-bit 4:2:2 in 4K.

New Form Factor. If the C300 Mark II was a dog, it’d be like a pug or an English bulldog with its kind-of smushed face and collapsed form factor. The C700 is more like the noble dachshund: long, sleek, and elegant. The C700’s body gets longer and shorter, making it better suited to go in a shoulder-mount configuration. There’s also a plethora of 1/4"-20 and 3/8"-16 mounting points to be found along the top of the camera.

Higher Speeds. Even slower slow motion is possible with 60 fps in 4K and up to 240 fps in cropped 2K mode.

Internal ProRes. In addition to the native .MXF recording format, the C700 also supports internal Apple ProRes recording to the CFast media, with the 422 HQ version available in 4K at 30p. In 2K, there’s a choice between 422 to conserve space, 422 HQ for less compression, or 12-bit 4444 for the highest quality. You can record ProRes at up to 180 fps in standard 422 when using the crop mode.

Advanced Monitoring. HDR monitoring is now possible when using monitors compatible with the SMPTE ST 2084 standard. Monitoring also gets some expansion from the surround-area function. Operators can use the 4.5K sensor’s extra resolution to track boom poles and lights outside the frame and keep them from dipping into the shot, and an anamorphic de-squeeze function allows images from anamorphic lenses to be displaced at their proper aspect ratio on the EVF and monitor outputs.

Battery and Charger Included. This rental includes an Anton Bauer V-Mount battery plate, an Anton Bauer LP2 charger, and one Anton Bauer Dionic XT90 V-Mount Battery, so that you can power the camera without needing to keep it plugged in. This rental doesn’t include an AC adapter, but extra batteries are available as separate rental items.


While this camera is aggressively priced, it is also one helluva workhorse. It has well-placed controls, it offers features like 4K and autofocus, the menu interface is probably Canon’s best design...

While this camera is aggressively priced, it is also one helluva workhorse. It has well-placed controls, it offers features like 4K and autofocus, the menu interface is probably Canon’s best design to date, and the image quality competes with better-established camcorders like the Amira and Varicam easily. It may look intimidating but it does not disappoint. 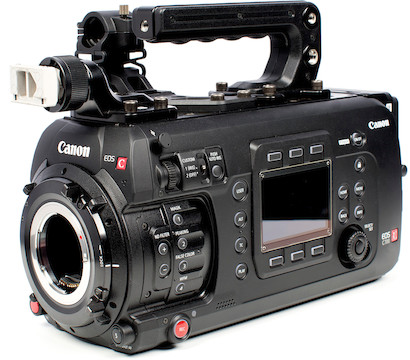 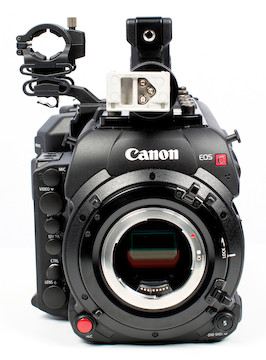 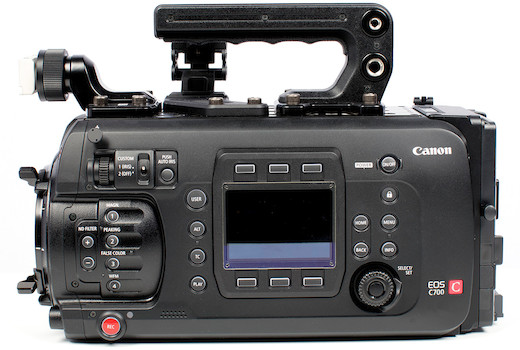 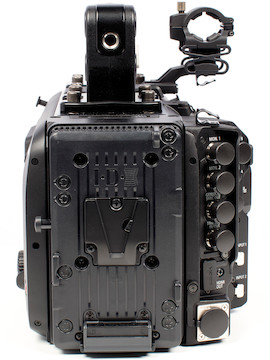 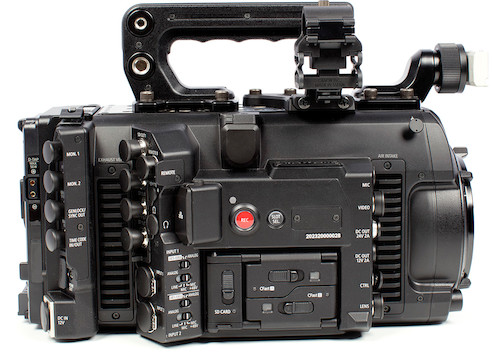 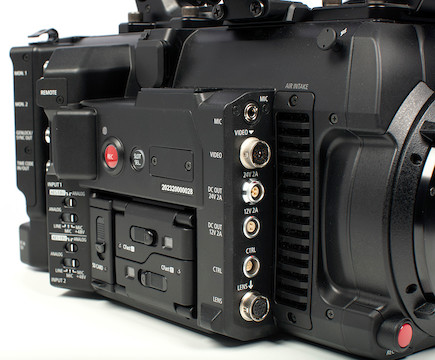 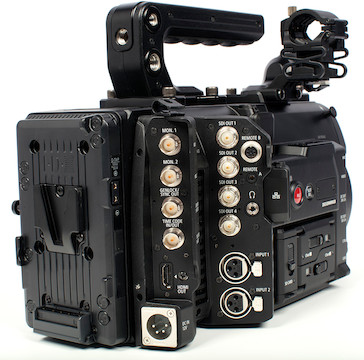 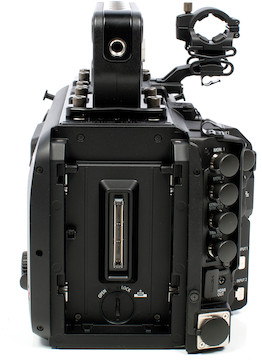 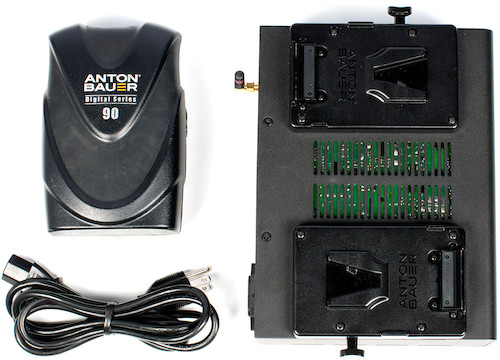