The DJI Pocket 2 Gimbal is a tiny, 3-axis-gimbal-stabilized camera capable of recording 4K video at 60fps to microSD media and an update to the DJI Osmo Pocket Gimbal. Key features include

What’s Changed? The DJI Pocket 2 Gimbal is very similar in size and specs to the previous DJI Osmo Pocket Gimbal but does include a larger, more light sensitive sensor, four in place of two microphones, larger 64 MP photos, & up to an 8x digital zoom. The physical design of the gimbal has not changed.

The Smallest DJI Gimbal. The DJI Pocket 2 Gimbal is DJI’s smallest three-axis gimbal. It weighs in at just 4-ounces and measures roughly 1.5- by 5-inches. We still don’t recommend you put it in your pocket.

Fast, High-Resolution Recording. The camera is capable of recording at an impressive 4K UHD 60fps spec, and can be lowered to 1080p for 240p slow motion! All video resolutions record at 100 Mbps. Video isn’t it’s only trick with the ability to snap high quality 64 MP photos. Audio is recorded to a stereo track from four microphones. 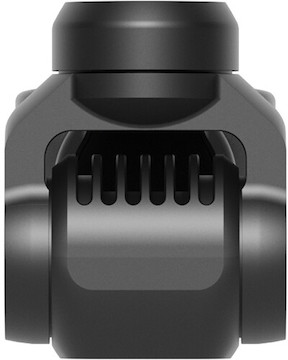 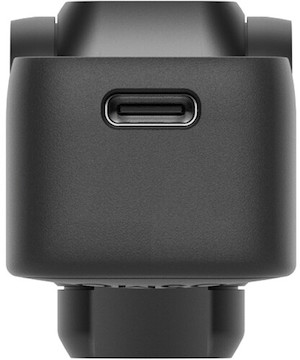