Modular Action Cam with 360° Camera System. The Insta360 ONE R 360 Edition is a key configuration of the modular Insta360 ONE R camera that includes the Core Module, Dual-Lens 360 Mod, and Battery Base. The Core Module rests on one side of the Battery Base, and the Dual-Lens 360 Mod rests on the other. This rental also includes a Mounting Frame that fits any configuration of this camera and allows you to use the camera underwater down to sixteen feet.

3D Room Scanning. When used with select Apple and Android devices running the Matterport Capture app, this camera can collect data for 3D room scans and virtual tours. Please note that additional purchases or subscriptions may be required. 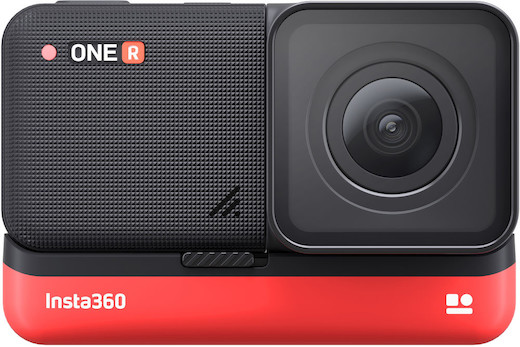 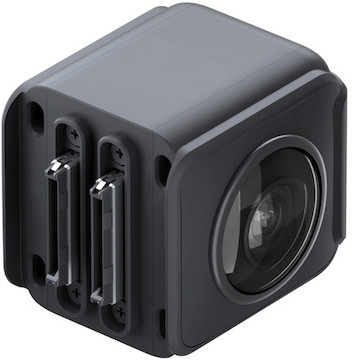 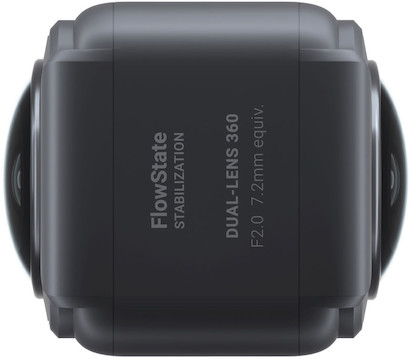 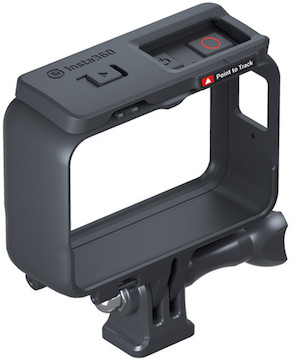