20.4MP Live MOS Sensor. The E-M1 III offers continuous RAW shooting at 60 fps when working with the silent shutter and single-shot autofocus, and up to 18 fps using continuous autofocus. With the mechanical shutter, you can reach up to 15 fps with single-shot AF. The TruePic IX image processor allows ISO ranges all the way up to 25,600.

4K Video. The E-M1 Mark III gives you both flavors of 4K video: 17:9 DCI and 16:9 UHD. DCI records at a true 24.00p with a super-high 237 Mbps bit-rate, while UHD is available at 24p or 30 and 102 Mbps. There’s a built-in stereo mic to capture scratch audio, or you can use the 3.5mm external mic jack to record. There’s even a headphone jack included so you can monitor everything.

Pro Capture. Pro Capture is basically a buffering system for stills. With a half-press of the shutter button, the camera starts taking full resolution JPEGs or RAW images. A full button press saves the current image and the previous 35 frames. If you hold the shutter button in this mode, you can shoot continuously using the silent electronic shutter.

Phase-Detection Autofocus System. The lightning-quick autofocus system combines 121 contrast-detection points and 121 phase-detection points. The 121 phase-detection points are cross-type for more precise tracking in poorly lit conditions and better subject tracking capabilities. You get an array of specialized focusing modes, each of which is designed to work in different shooting situations. For example, the Face Priority and Eye Priority AF modes are particularly suited to portraiture, while Starry Sky AF mode helps you focus on stars and other objects in the night sky.

Built-In Wi-Fi. Built-in Wi-Fi and Bluetooth offer simple connections to smartphones and tablets. This allows you to share images, view and download images, and make camera exposure and focus adjustments on the device while shooting, all via the OM Image Share app for iOS and Android.

Design and Features. For framing and composition, there’s a 2.36m-dot 0.74x electronic viewfinder and a 3.0-inch 1.04m vari-angle rear touchscreen LCD. The body is magnesium alloy, making it light and strong. It’s weather sealed and good in the cold down to 14°F. Images and videos are recorded to SDXC cards in dual slots, but do note only slot 1 supports UHS-II cards. The BLH-1 battery is rated for up to 420 shots per charge with normal settings or up to 900 shots per charge with the Quick Sleep Mode activated. 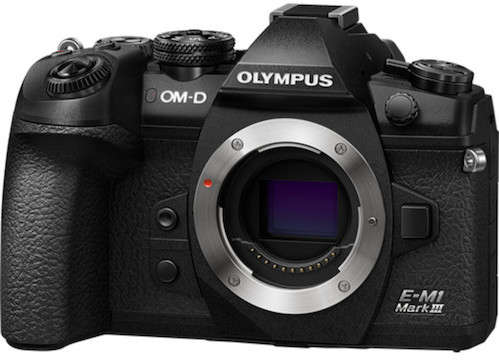 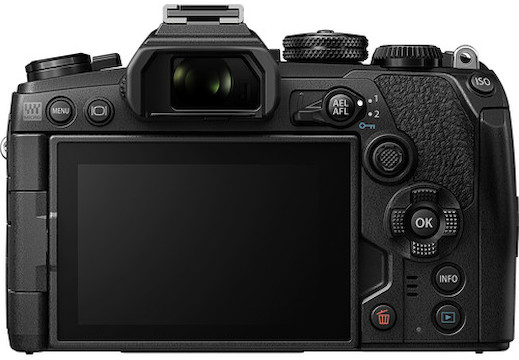 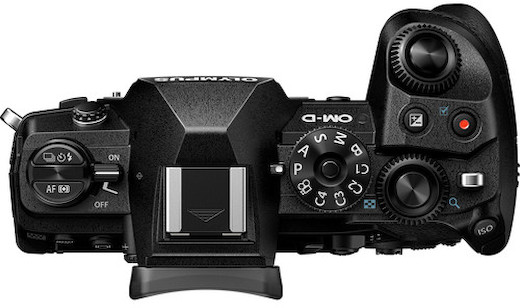 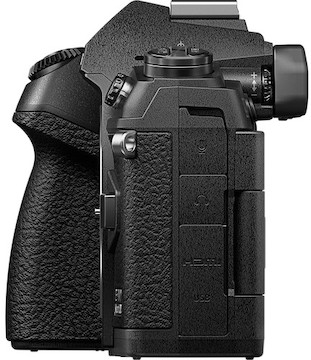 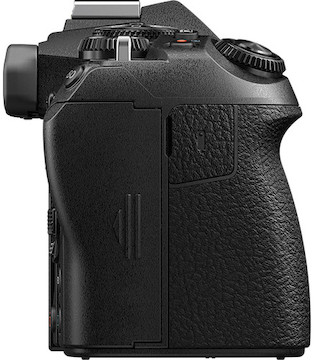 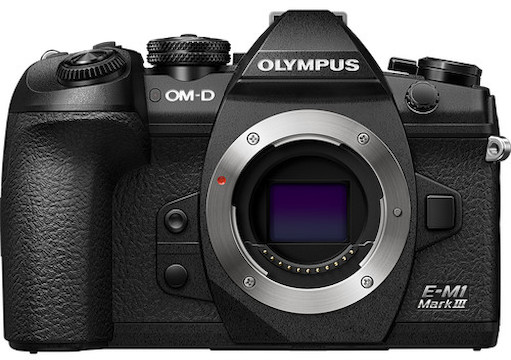