The Panasonic GH5 II is a versatile video- and livestreaming-focused update to the pro-grade, hybrid photo/video GH5 camera. Key features include:

What’s Changed? While the GH5S, Panasonic’s previous, video-centric iteration of the GH5, was a step forward for this series in many regards, the GH5 II marks an even more substantial improvement over the original GH5 with a particular focus on livestreaming. The updated Venus Engine Imaging Processor gives you quicker autofocus response with improved face, eye, and body recognition; enhanced video capabilities; and increased operation speed across the board. The GH5 II also offers a plethora of improved livestreaming options, an updated image-stabilization system, two new color modes, and the twelve-stop version of V-Log L that previously came pre-installed on the GH5S. It’s worth noting that Panasonic has decided against including RAW video output in the GH5 II, although the presence of V-Log L means you probably won’t miss out on any tonal precision in any case.

20.3MP Live MOS Sensor and Venue Engine Processor. The 20.3MP Digital Live MOS sensor, which is carried over from the original GH5, has a newly developed AR coating and is paired with an updated Venus Engine image processor. This combination produces detailed, high-resolution images and video throughout its 200 – 25,600 normal ISO range, combats ghosting and flare in backlit scenes, increases dynamic range by 25%, and improves color accuracy and gradation.

4K Video Powerhouse. Like its predecessor, the GH5 II uses its full sensor width for DCI and UHD 4K capture with no recording time limit. The camera offers internal recording at up to 6K/30p 10-bit 4:2:0 (200Mbps), and can also simultaneously record 4K/60p 10-bit 4:2:0 (400Mbps) while outputting 4:2:2 10-bit over HDMI. Sending the signal out to a compatible external recorder increases the possible 4K 4:2:2 frame rate to 60p, but does little else.

V-Log L Upgrade Pre-Installed. Panasonic did everyone a solid and decided to preinstall the V-Log L upgrade on all GH5 II cameras. This provides an extremely flat gamma curve and image that’s capable of twelve stops of dynamic range for additional latitude when grading your footage.

Optimized for Livestreaming. When paired with the Lumix Sync app, the GH5 II becomes a compact, easy-to-use livestreaming system that’s ideal for travel, lectures, electronic news-gathering, events, and live-commerce applications. You can also use the Lumix Network Setting Software to livestream via a router, and Panasonic promises wired USB-LAN IP livestreaming with a future firmware update.

225-Point Autofocus System. The improved Depth From Defocus autofocus system offers fast, accurate performance with 225 AF points, making it great for video and still applications alike. Tracking performance has been markedly improved, and the camera is able to quickly lock onto moving subjects’ faces, eyes, and bodies and continue following them, even against a background of other moving subjects. Panasonic has also included a dedicated joystick for selecting your desired AF point, and the camera can capture stills at up to 12 fps with continuous autofocus.

OLED EVF & Touchscreen Rear LCD. The GH5 Mark II retains its predecessor’s 3.68M-dot OLED electronic viewfinder with 0.76x magnification. Outside of the Leica SL, it remains one of the best available. Meanwhile, the 3.2-inch 1.84m-dot rear RGBW LCD is fully articulating and touch-capable.

Other Notable Features. Build quality is much the same as the previous versions of the GH5, with extensive weather-sealing around the magnesium alloy that Panasonic claims is dust-proof, splash-proof, and freeze-proof down to 14º F. Dual UHS-II SD memory card slots handle recording, while the DMW-BLK22 rechargeable battery gives you roughly 400 shots per charge. You also get built-in Wi-Fi and Bluetooth connectivity for wireless image transfer and remote camera control, and you can use the optional Panasonic DMW-XLR1 XLR Microphone Adapter add-on for professional audio functionality. 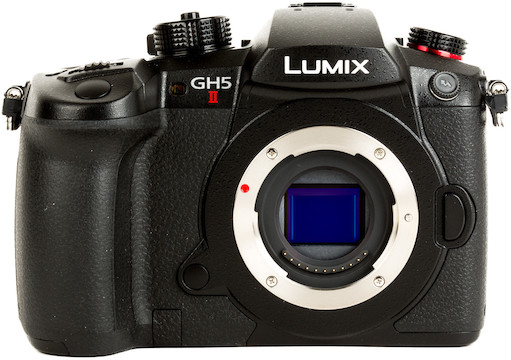 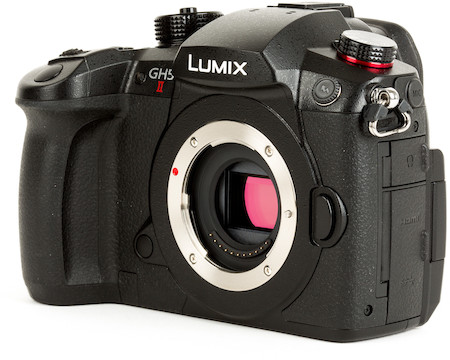 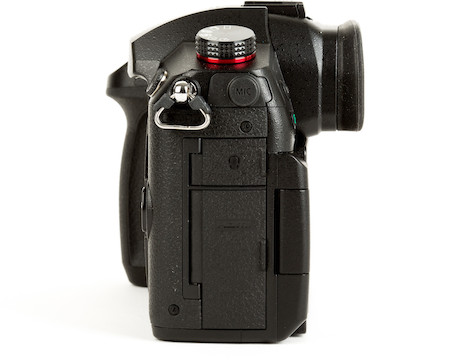 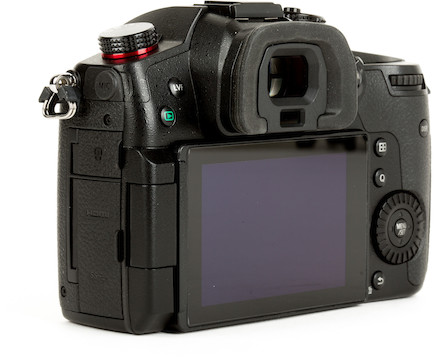 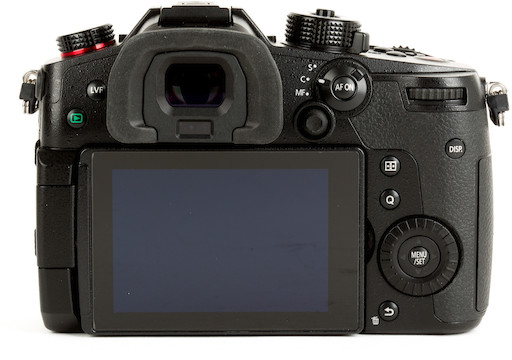 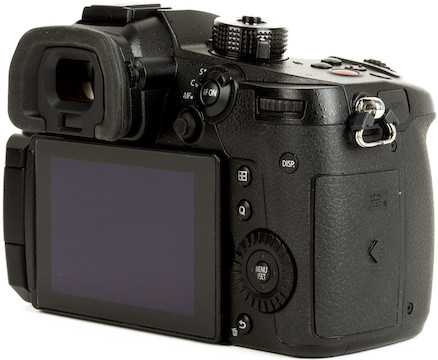 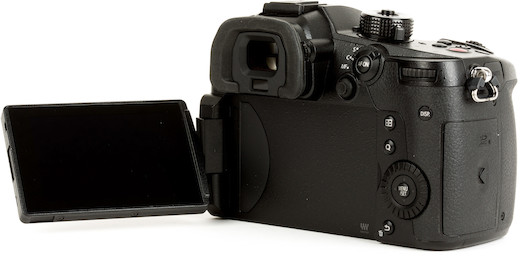 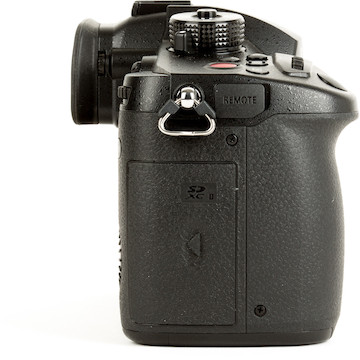 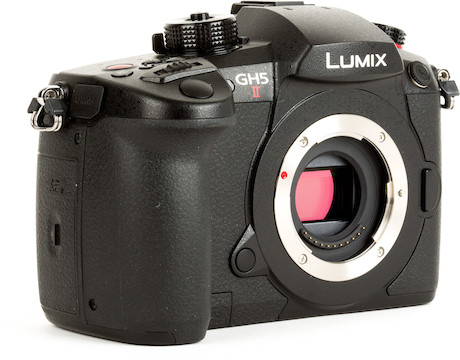 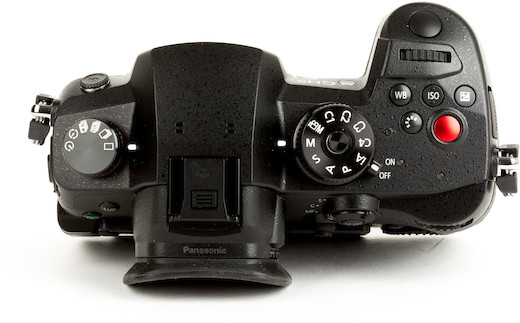 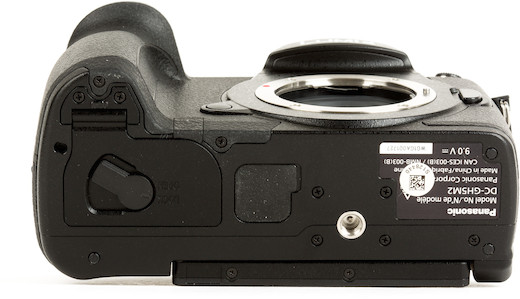 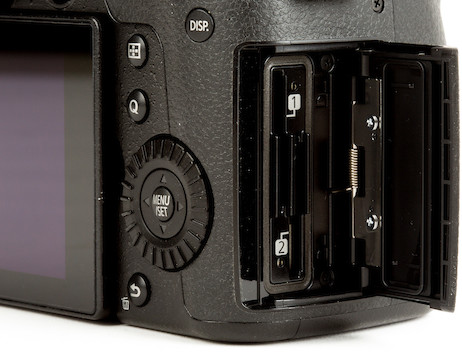