The Profoto A1X AirTTL-N Studio Light for Nikon is the follow-up to the Profoto A1 AirTTL-N with a higher capacity battery, faster recycle time, and updated interface. Key features include:

What’s Changed. The Profoto A1X AirTTL-N Studio Light for Nikon offers some notable improvements over the A1. First up, a more powerful battery provides 450 full-power pops instead of the 350 on the A1. Said battery also drops the max recycle time from 1.2 down to 1 second flat. While the original A1 had a paltry 8 wireless channels, the A1X steps up to 20 channels. Finally, the user interface has been updated to match the B10’s new hotness. Looking for an updated version of the A1X? We also carry the A10 here.

Professional-Quality Compact Flash. Don’t let the A1X AirTTL-N Studio Light’s compact build fool you—it’s a Profoto light through and through. Its round 2.75-inch tilting and rotating head produces stunning, natural-looking light with soft, gradual fall-off. It boasts an LED modeling light to help you set up your shots, and a built-in magnetic mount that lets you easily install, uninstall, and stack the included dome diffuser and bounce card. The head’s auto-zoom covers focal lengths from 32 to 105mm.

Intuitive Design. In true Profoto fashion, the A1X’s simple interface and large, white-on-black LED combine to make it easy to use right out of the box. The updated interface is similar to the B10’s newer menu system. SB-910, SB910, SB 910 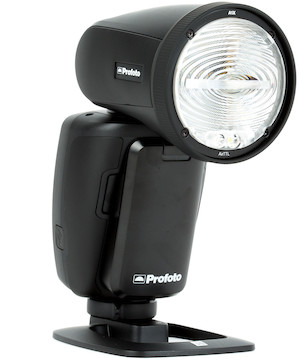 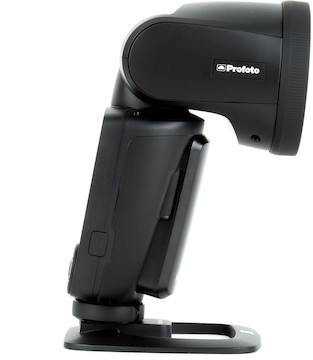 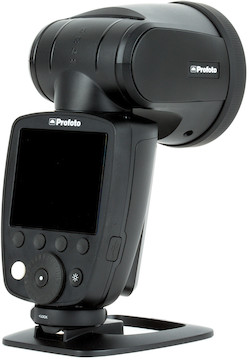 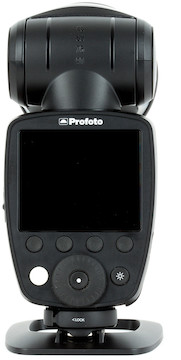 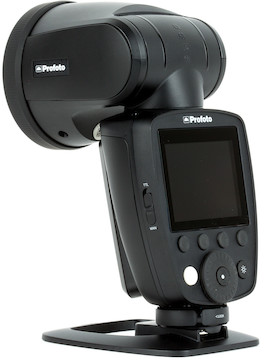 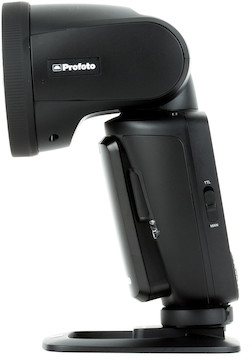 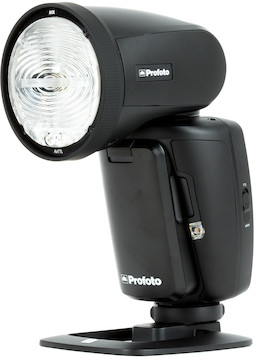 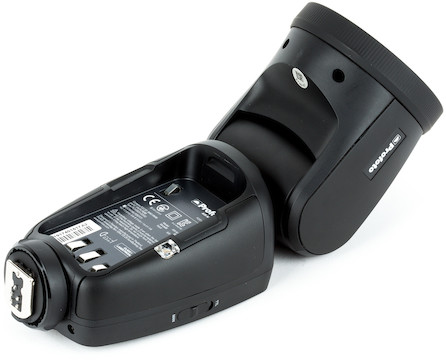 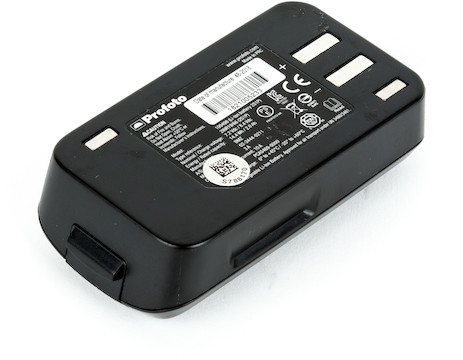