Official RED CFast 2.0 Reader. The RED DIGITAL CINEMA CFAST 2.0 Reader has been forged through a partnership between Angerbird and RED Digital Cinema to pull footage from RED PRO 512GB CFast 2.0 Memory Cards that have been used with the RED KOMODO 6K.

Plug and Play. This card reader works with both Macs and PCs running the latest firmware. It doesn’t require any additional software. 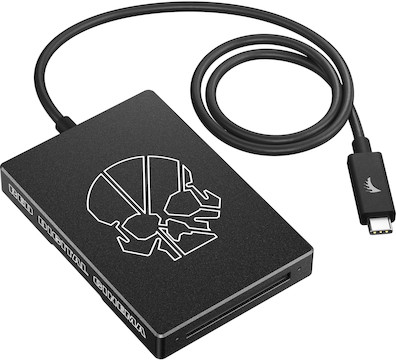 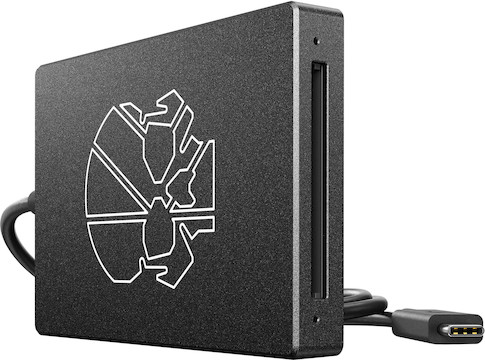 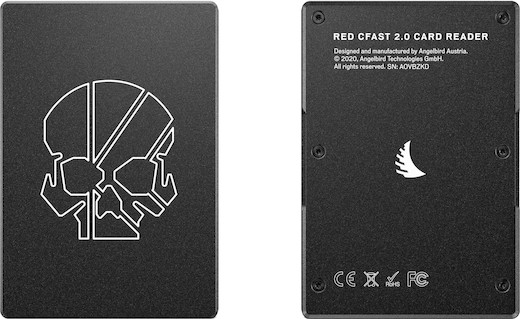