RED Monitoring in Direct Sunlight. With the 6x bump in brightness, you’ll be able to monitor in sunlit locations with ease, and with more brightness comes a slight bump in contrast. The added brightness does raise the black levels slightly, so the standard DSMC2 Touch still has its place in studio shoots.

Integrated Thumb Screws. This monitor has dual thumbscrews for direct mounting this monitor directly to the POGO connectors of DSMC2 brains. If you prefer an off camera solution, we rent the RED DSMC2 Touch 7-inch Ultra-Brite LCD

Compatibility. This monitor is only compatible with DSMC2 brains running firmware version 7.2 or newer. 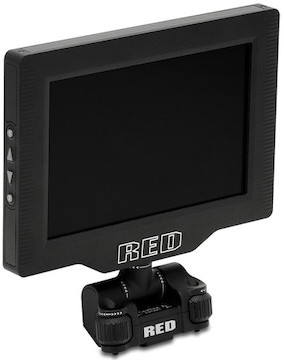 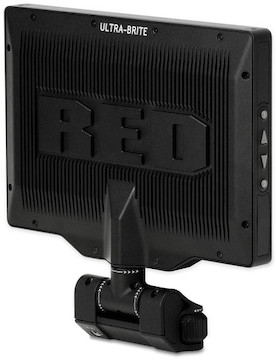