While we no longer rent this product, we do carry the Sony AXS-R7 External 4K RAW Recorder for Sony.

High-Speed Shooting. Up to 240 fps when shooting at 2K. 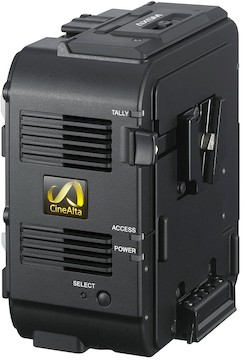