24.3MP Full-Frame Sensor. The a7II features the same 24.3MP full-frame sensor as the a7, providing extremely high image quality in a compact form factor. With its normal ISO range of 100-25,600, the a7II provides excellent low-light performance.

Five-Axis Image Stabilization. The in-body image-stabilization system offers up to 4.5 stops of correction on to any lens mounted. This includes angular shake (pitch and yaw), shift shake (X and Y axes), and rotational shake (roll). When using an E-mount lens that already features OSS, the two systems will work cooperatively for maximum stabilization.

E-mount. Sony has created its line of FE lenses for the a7 series. These full-frame lenses use the E-mount, but provide a larger image circle for covering the full-frame sensor. The existing APS-C E-mount lenses are compatible with the full-frame a7-series cameras; however, you’ll have to shoot in crop-frame mode or accept any vignetting caused by the smaller image circle.

Hybrid Autofocus. The a7II features the same combination 117-point phase-detection/25-point contrast-detection AF system as its predecessor, but improved algorithms make it 30% faster and 1.5 times more accurate. There’s the option of flexible spot focus, as well as multipoint, center-weighted, and zone focusing modes. For video and legacy-lens users, the manual focus peaking enables highly visible and accurate operation, and can be optimized for full-frame or APS-C-format shooting modes.

High-Res Electronic Viewfinder and LCD. The built-in 2.4M-dot OLED electronic viewfinder gives users a large live preview of what the sensor sees with 100% frame coverage. The tilting 3.0-inch 1,229K-dot rear LCD can also be used for image composition and review when shooting at arm’s length.

HD Video. Like the a7, the a7II shoots Full HD 1080 video at 24p/60i/60p frame rates; however, the a7II records in the high bit-rate 50 Mbps XAVC S format for improved quality in addition to the AVCHD and MP4 codecs. The a7II offers uncompressed 4:2:2 video output via an HDMI connection. There are customizable color and gamma controls for making in-camera adjustments, and you have the option of shooting in the S-Log2 Gamma Curve, which squeezes up to 1300% more dynamic range into the video signal for maximum post-production flexibility. It has an in-camera stereo microphone and an external stereo mic input for audio capture.

Higher Build Quality. The durable magnesium-alloy body features dust and moisture sealing, enabling use in less-than-ideal conditions. There were many complaints of play in the a7’s lens mount, but the a7II sees a more robust all-metal mount. Ergonomics have also been improved by a larger, redesigned grip with better shutter release positioning. You still have plenty of user-customizable buttons (with two now on the top panel), front and rear dials, and a dedicated exposure compensation dial. The Multi-Interface hot shoe allows you to connect an external flash, which is important because there’s not a built-in flash.

Other Notable Features. The a7II has built-in Wi-Fi and NFC capabilities for connecting to smart devices, as well as an app store for adding features—like Sony’s Smart Remote—to the camera. There’s also the option to remotely control the camera via USB. It records its 14-bit RAW images, JPEG images, and video files to SDHC/XC memory cards, and it uses the rechargeable NP-FW50 battery that’s rated for 350 shots per charge.


The Sony a7 II is a couple of years old now, but it’s still a relevant model in the Alpha-series lineup. It has better low-light performance than the a7R II and better resolution than the a7S II. V...

The Sony a7 II is a couple of years old now, but it’s still a relevant model in the Alpha-series lineup. It has better low-light performance than the a7R II and better resolution than the a7S II. Video shooters will probably be better off with the A7S II, since the A7 II lacks the refined codecs and 4K recording ability.

The a7 II has Sony’s in-body image stabilization, which means it’s able to make lenses from other mounts more useable in low light.

Bottom line: if you don’t need 4K video recording or high resolution, this is a fantastic camera that can make beautiful prints. 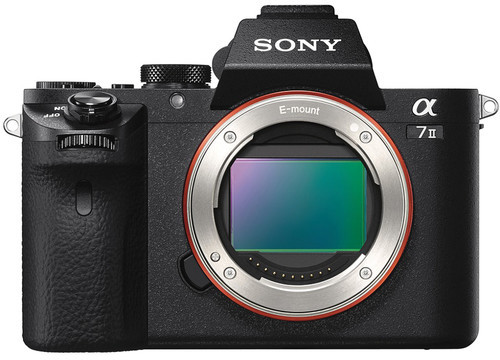 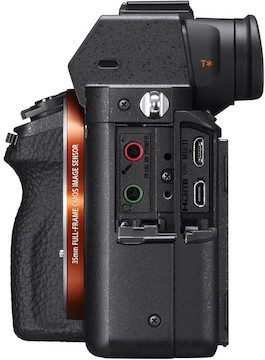 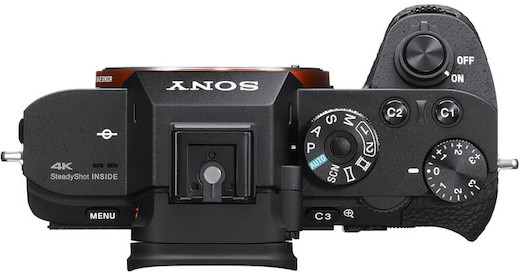 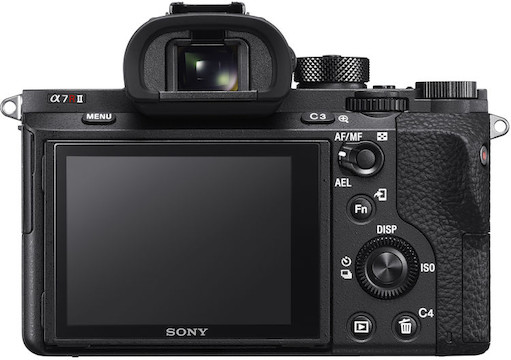 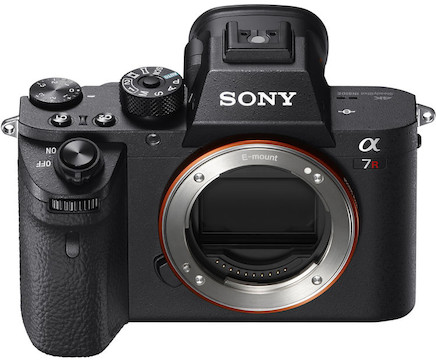 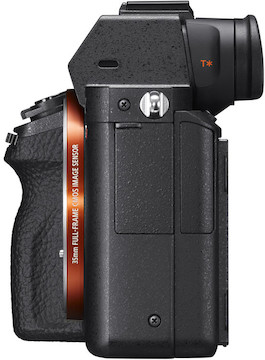