The Sony Alpha a99 II is a full-frame A-Mount DSLR camera. Key features include:

Hybrid Autofocus. The a99 II’s autofocus system is…well, it’s fast. Like really, really fast. It boasts a dedicated 79-point autofocus sensor and 399 focus points on the sensor. Then, when those two sets of points overlap, you get 79 Hybrid Cross focus points. All in all, you get tracking and continuous focus at the camera’s maximum speeds (12 fps or 8 fps with LiveView).

Five-Axis Image Stabilization. Borrowed from its cousins, the a7II, a7R II, and a7S II, the a99 II’s built-in 5-axis image-stabilization system offers up to 4.5 stops of correction to any lens you mount. This includes angular shake (pitch and yaw), shift shake (X and Y axes), and rotational shake (roll).

4K Video. The a99 II is the first A-Mount DSLR to record 4K video. It can record internal UHD at 24/30 fps. You can record using the full-frame sensor format, or you can use the Super 35 (APS-C) format, which uses oversampling with full-pixel readout and no pixel binning. The advanced autofocus system is fully operational in video capture, and the timecode feature enables multi-camera syncing. The a99 II records internal 4K video in 8-bit 4:2:0, while the clean HDMI outputs 4:2:2 uncompressed. The inclusion of S-Log2 and S-Log3 Gamma Curves rounds out the pro-grade video features.

S&Q Motion. When not shooting 4K, you can record Full HD video anywhere between 1-120 frames per second to go slow-mo or fast paced.

Robust Build. The body is svelte—8% smaller than the original a99. It features a 2.36-million dot OLED EVF and a 3.0-inch rear LCD for accurate framing and convenient playback. The camera’s dual SD card slots keep you shooting when one card fills up or allow you to create redundancy. 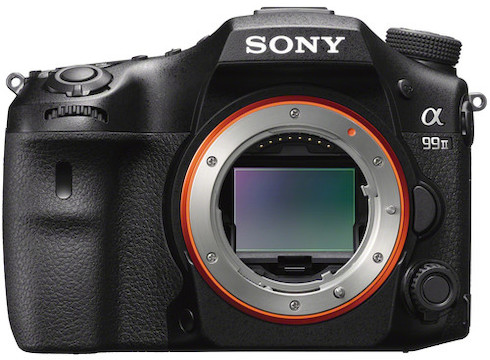 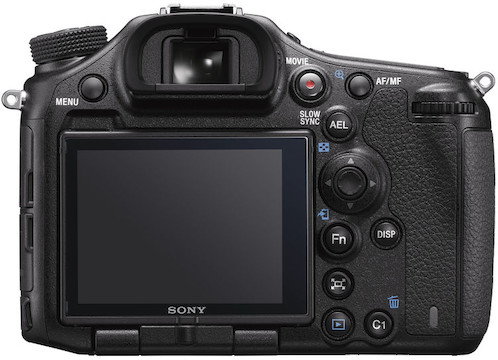 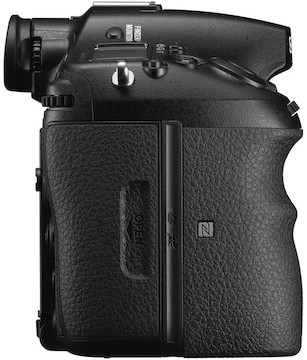 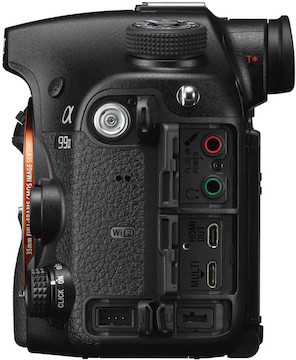