While we no longer rent this product, we do carry the RX10 III and RX10 IV. Additionally, you may find alternatives in the Recommended section on the left-hand side of this page.

The Sony Cyber-shot RX10 II is a high-end large-sensor bridge camera, and a predecessor to the RX10 III and RX10 IV. Key features include:

Fast Aperture All-In-One Zoom. While most all-in-one zooms require the sacrifice of even a halfway-decent aperture, the RX10 II boasts a stabilized 24-200mm (35mm equivalent) lens with constant f/2.8 aperture. That’s right, f/2.8 all the way through! It features seven aspherical elements to minimize aberrations and distortion, and the famous Carl Zeiss T* coating that produces rich, contrasty images.

Advanced Controls. Like the other models in Sony’s RX-series, the RX10 II offers manual control options for advanced users, as well as iAUTO mode for those who just want to pick up and shoot. There are seven control-function buttons that can be programmed to offer quick adjustments of forty different features, allowing reduced time spent in menus.

Rugged Design. Largely unchanged from the RX10, the RX10 II features magnesium alloy top and front casings, and the camera’s dust- and moisture-resistant design even allows shooting in rugged outdoor environments. The camera records to SDHC/XC memory cards, and the rechargeable NP-FW50 battery is rated for about 360 shots per charge using the electronic viewfinder. 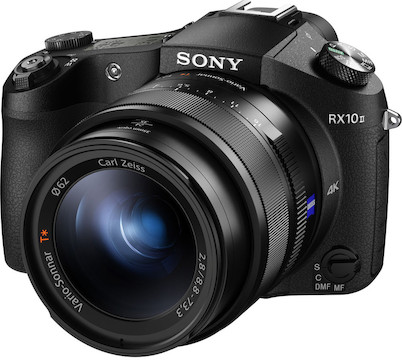 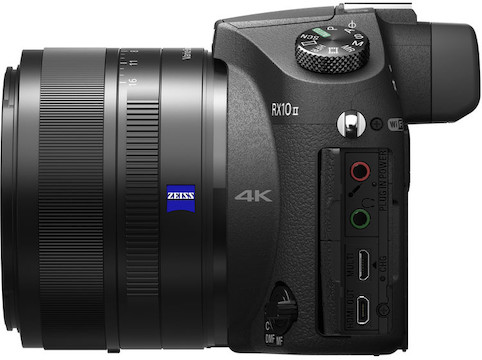 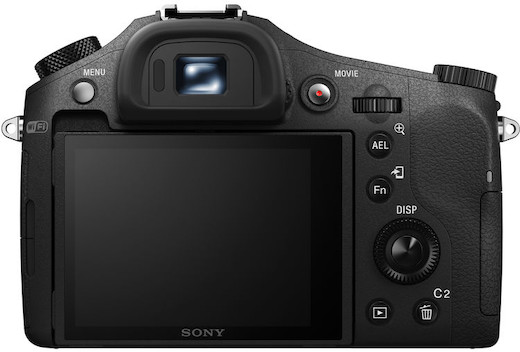 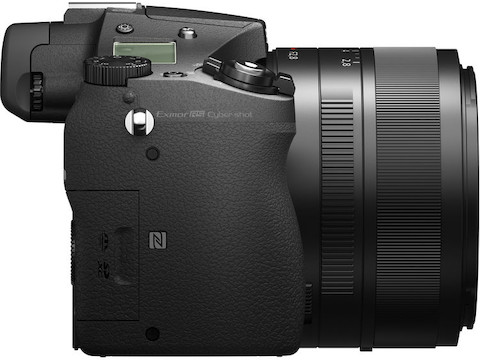 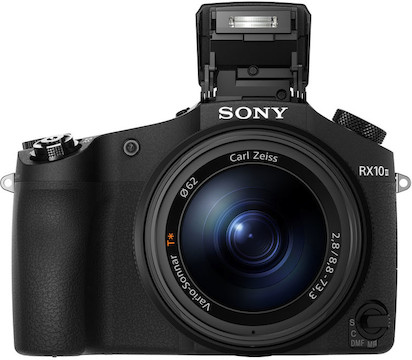 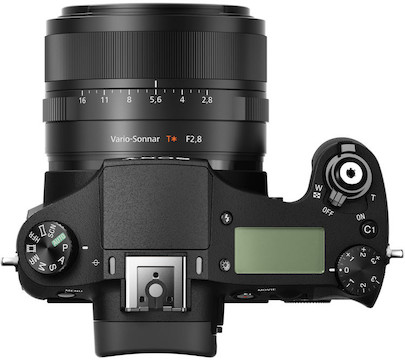 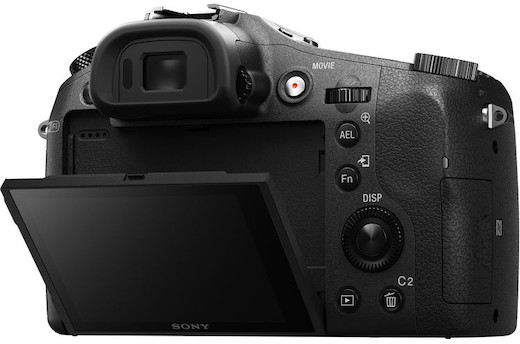