Optimized for the Sony a7R IV. The Sony ECM-B1M Camera-Mount Digital Shotgun Microphone connects to the Multi-Interface Shoe on the Sony Alpha a7R IV and Sony Alpha a9 II, giving you a direct digital audio stream to the camera. The ECM-B1M’s selectable digital/analog output also lets you use it on other Sony cameras with the standard Multi-Interface Shoe, but it’ll only work as an analog audio interface on cameras released before the a7R IV.

Effective Controls. You get record-level control, analog output for broad camera compatibility, a digital low-cut filter that cuts out subsonic noise, and an attenuator that makes setting optimum signal levels a breeze.

Additional Features. Advanced shock and vibration suppression keeps low-frequency and handling noise at bay, while the cable-free connection means that no noise is transmitted to the mic via cables or connectors. This rental includes a fur windscreen to combat wind noise during outdoor shoots. 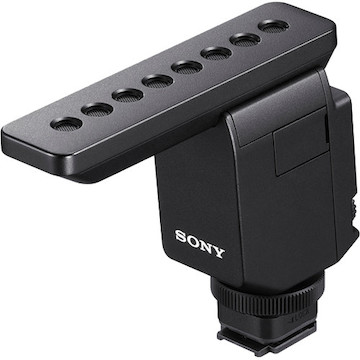 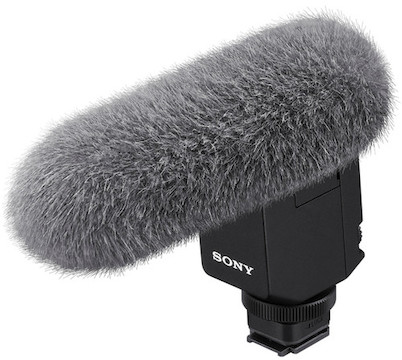 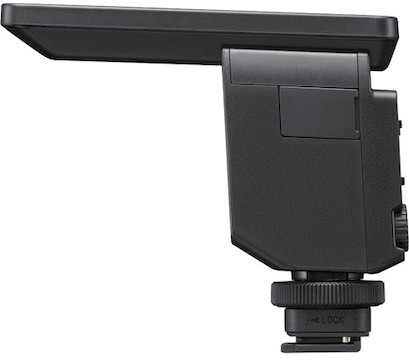 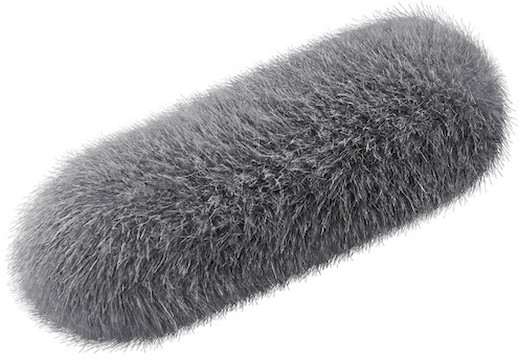