The Sony FX30 is a powerful APS-C video camera with an intuitive workflow and a feature set designed for everyday content creators, social-media producers, and aspiring filmmakers. Key features include:

Designed for Visual Storytellers. The Sony FX30 is a compact, lightweight, and ergonomic APS-C/Super 35 video camera with a high-end feature set aimed squarely at smaller-scale social-media content creators and aspiring filmmakers. It’s designed to let you shoot without a cage.

RAW Video Output. Shoot 16-bit 2K RAW and 4K RAW video when paired with compatible recorders, like the ATOMOS Ninja V+, via HDMI. Recording RAW provides an enormous amount of detail and information, and it gives you over fourteen stops of dynamic range in your footage.

Professional Color-Grading Features. The FX30 lets you capture images that are ready to publish as they are, but it also has features that’ll set you up for post-production flexibility. You can use the included S-Cinetone color profile—which was previously seen in Sony’s Cinema Line cameras like the VENICE and FX6—to produce healthy-looking, accurate skin tones; beautiful, well-controlled highlights; and soft, distinct colors. The FX30 also offers S-Log3, which will give you a fourteen-plus stop dynamic range with greater control over grading in the shadow to mid-tone areas of your image, and Hybrid-Log Gamma, which provides a broader color gamut. You can bake a number of Creative Looks into your recorded footage to evoke a specific mood while lessening the need for editing, and you can set up to nineteen LUTs—three preset and sixteen user-created—for accurate monitoring via the EVF and HDMI output.

Fast Hybrid Autofocus System. The Fast Hybrid AF system uses 495 points to cover 90% of the image area, for fast, highly accurate focusing in a broad range of lighting conditions with sensitivity down to -3 EV. You can use autofocus in all recording modes, including 4K video capture up to 120 fps.

Advanced Autofocus Features. The Real-Time Eye AF feature is designed for maximum sharpness when shooting portraits, and it works on humans and animals alike. You have control over how quickly and smoothly focus shifts from subject to subject for even greater fine tuning. Focus Map gives you a colorful overlay of your shot that lets you know which subjects are in front of and behind the focus point based on the aperture you selected, while the Breathing Compensation feature automatically smooths transitions when changing the focus position during a shot. Finally, AF Assist lets you easily switch to manual focus control for fine tuning.

Five-Axis In-Body Image Stabilization. The FX30’s built-in image-stabilization feature helps keep things smooth even when you’re shooting hand-held or in low light. Its Active Mode smooths out your footage even more by combining optical systems and digital optimization. This camera can record gyro movement when optical image stabilization is turned off so that you can stabilize your footage in post.

Dual CFexpress Type A Support. The Sony FX30 uses CFexpress Type A media for the highest bitrate recording and offers a variety of recording options for file spanning and redundancy. The CFexpress slots double as UHS-II SDXC slots for less demanding frame rates and bitrates.

Additional Features. Whether controlling the camera via a smartphone or tablet or wirelessly transferring files to editorial, the FX30 is prepared to handle all of your wireless needs with built-in Wi-Fi and Bluetooth. This camera is powered by the NP-FZ100 battery, which will give you up to 115 minutes of actual video recording, approximately 175 minutes of continuous video recording, and roughly 570 still shots on a single charge. You can also power the camera via USB provided that there’s a battery installed. 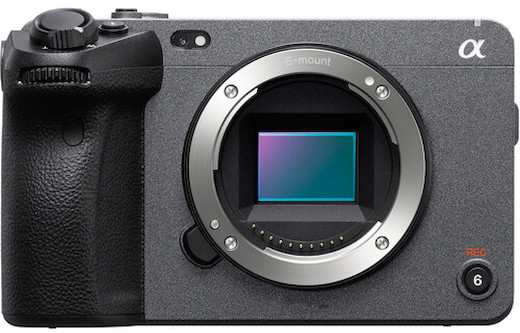 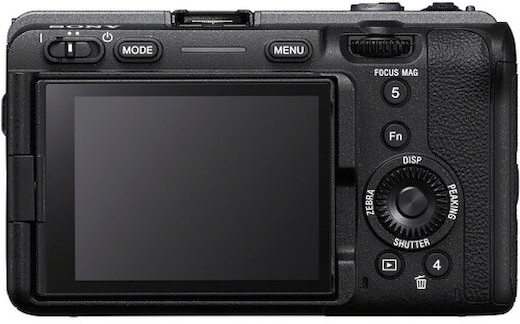 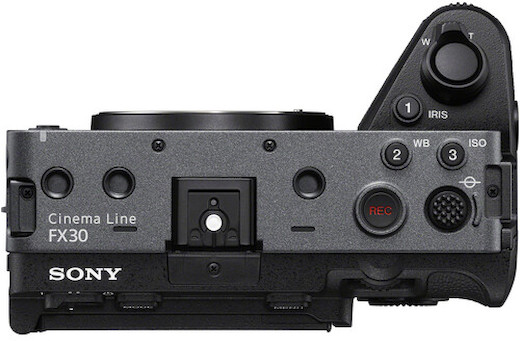 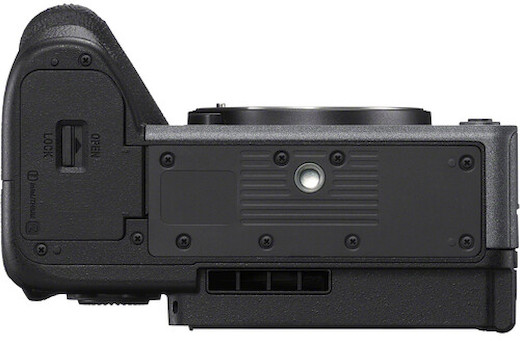 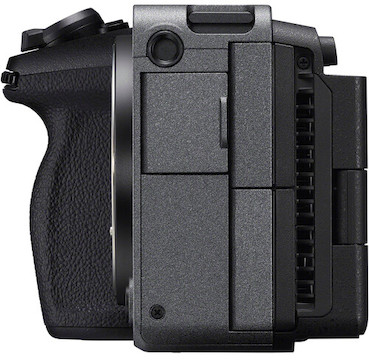 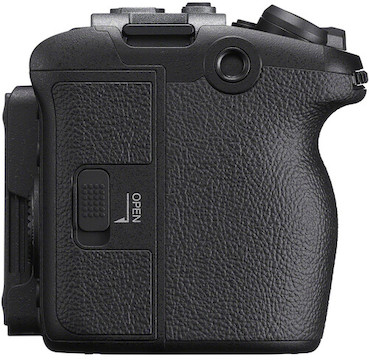 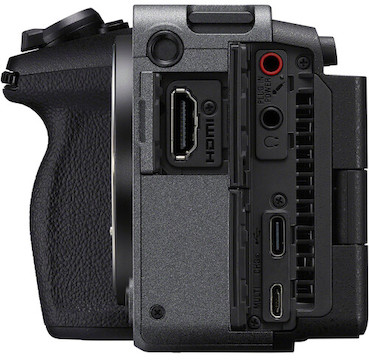