The Sony VG-C3EM Vertical Grip is an accessory battery grip designed specifically for the Sony Alpha a7 III, a7R III, and a9 cameras. Key features include:

Improved Ergonomics and Controls. The Sony VG-C3EM also serves as a vertical grip, making it popular with portrait and event photographers. It adds a shutter release, two control dials, an AEL button, and three programmable buttons.

Solid Build. The VG-C3EM grip features the same dust- and moisture-sealed design as the Sony a7 III, a7R III, and a9.

Need Additional Batteries? This rental includes one battery in addition to the battery that comes with the a7 III, a7R III, or a9 camera you’re renting. You can rent additional NP-FZ100 batteries if you need them. 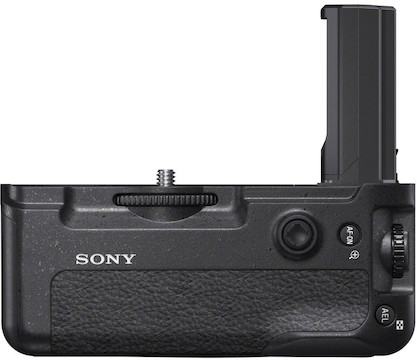 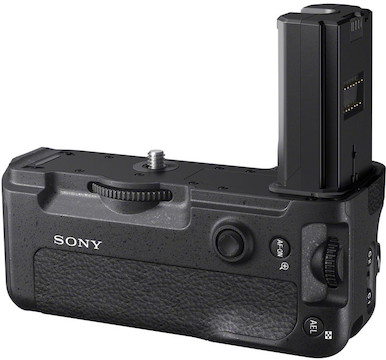 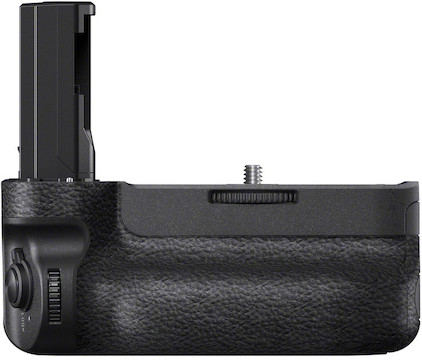