Up to 4K30p Transmission. The Teradek Bolt 4K LT HDMI Transmitter lets you wirelessly transmit up to 4K30p video to up to six receivers with zero delay from up to 750 feet along line of sight. It can also transmit footage with Rec. 2020 HDR 10-bit 4:2:2 color gamut via HDMI, so you can monitor every shot in pristine detail.

HDMI Input and Output. This transmitter only accepts video via HDMI. An HDMI loop-through connector allows passthrough of transmitted video to monitors and secondary wireless devices.

D-Tap Power. This transmitter includes one D-Tap to 2-pin LEMO cable. It doesn’t include any battery plates or batteries, but we do rent receivers with pass-through Gold Mount or V-Mount plates.

Additional Features. Built-in AES-256 encryption keeps your footage fully protected. The Teradek Bolt app for iOS and Android connects via Bluetooth and gives you a spectrum analyzer, channel-selection tools, and remote configuration. A bright OLED display makes it easy to always know your status, and there are 1/4"-20 and M3 mounting threads that let you mount this transmitter on a wide array of cameras, cages, and rigs. 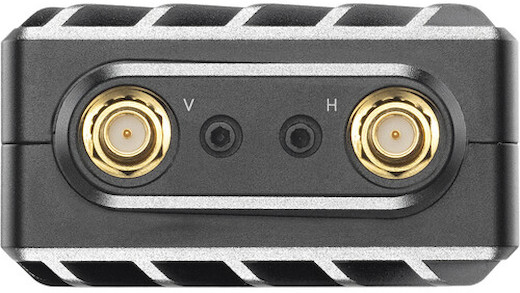 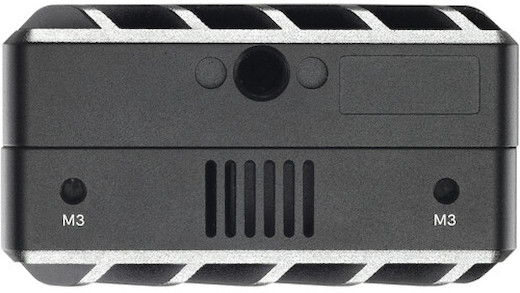