The Z CAM E2 4K Cinema Camera is an entry-level micro-4/3 sensor camera capable of ProRes and ZRAW recording that’s useful when budget and size restrictions are of the utmost importance. Key features include:

RAW Out Over HDMI. In addition to the codec-rich internal recording options, the Z Cam E2 can also output 12-bit ProRes RAW over HDMI when paired with a compatible recorder like the Atomos Ninja V. With the latest firmware, the camera can output up to UHD 4K/120p to the updated Ninja V+.

Cheap & Small. Z Cam seems to have found their niche with entry-level cameras that are not much bigger than the lenses that will attach to them. That’s certainly the case with the Z Cam E2 4K Cinema Camera. Much like the Blackmagic Micro Cinema Camera, the E2 is not much more than a sensor in a tiny box.

M43 Lens Mount. The E2 has an active Micro 4/3 lens mount with compatibility with a number of Olympus and Panasonic lenses (see the official list in the Resources column). Any manual lens with a MFT mount and coverage will work as well.

Powered by Sony L-Series Batteries, AC Adapter, or D-Tap. We include a Hawk-Woods DV-F590 L-Series Battery and charger with this rental but also include a d-tap cable for powering from larger cinema batteries or other sources with d-tap outputs (not included).


The Z Cam E2 packs a lot of power for such a tiny camera. The build quality is surprisingly good for the price, although the buttons can feel soft sometimes. The dynamic range is great; I was reall...

The Z Cam E2 packs a lot of power for such a tiny camera. The build quality is surprisingly good for the price, although the buttons can feel soft sometimes. The dynamic range is great; I was really impressed with the image quality the first time I used one. The default image is a little over-sharpened, but that can be corrected in post. Being so small, it can be rigged up in a variety of ways to fit your needs. If money and space are tight on your shoot, the Z Cam E2 is a great low-budget option. 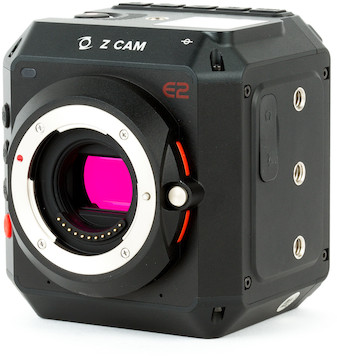 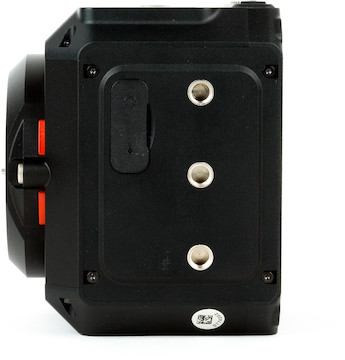 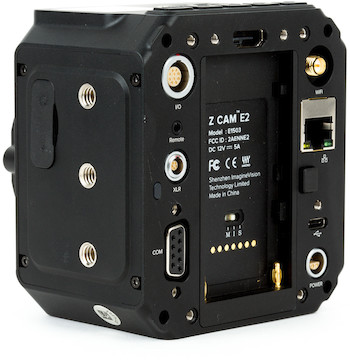 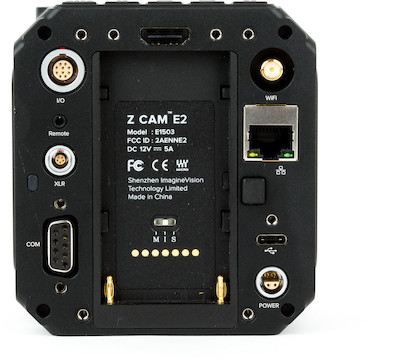 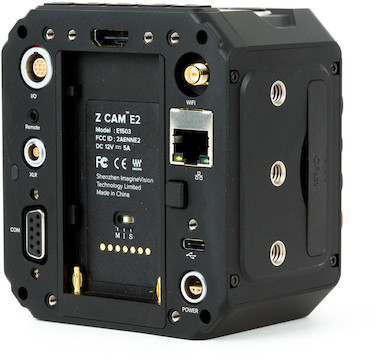 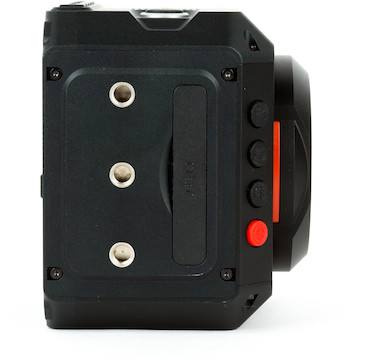 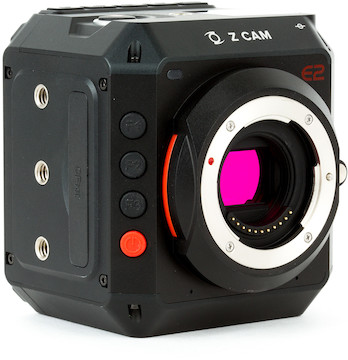 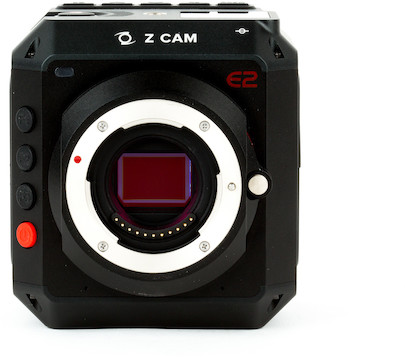 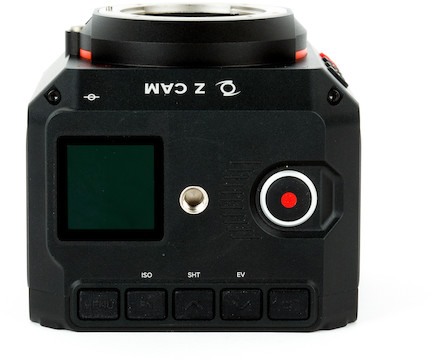 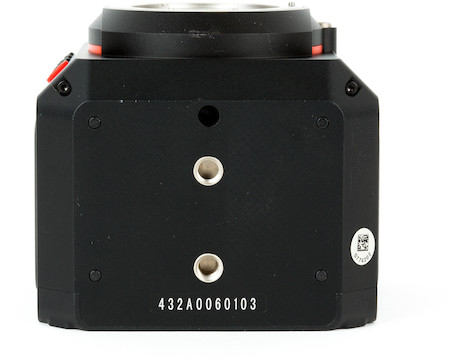 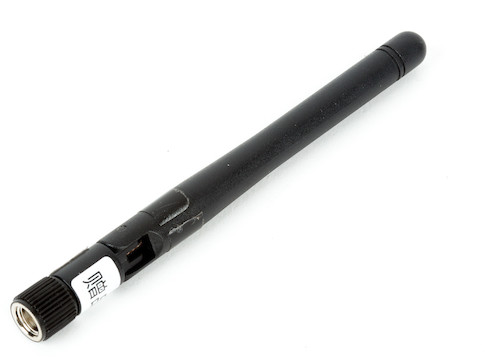 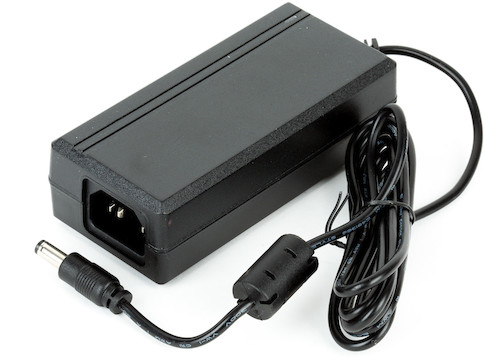 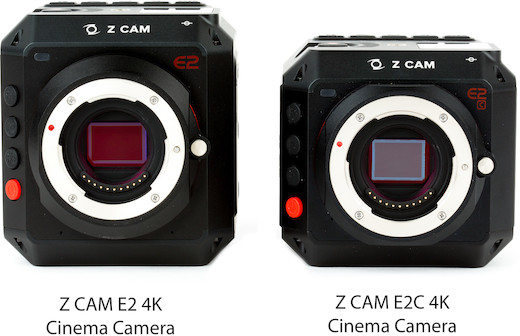