The Z CAM E2-F6 Full-Frame 6K Cinema Camera (EF) is an ultra-compact full-frame camera capable of ZRAW and HEVC recording. It builds on the ergonomics and features of the previous Z CAM E2 Camera. Key features include:

EF Lens Mount. The E2-F6 has an active Canon EF lens mount for compatibility with most first-party and third-party Canon lenses. Any manual lens with an EF mount and full-frame coverage will work as well. There’s no official compatibility list as of yet, but please contact us if you have specific lens compatibility concerns. 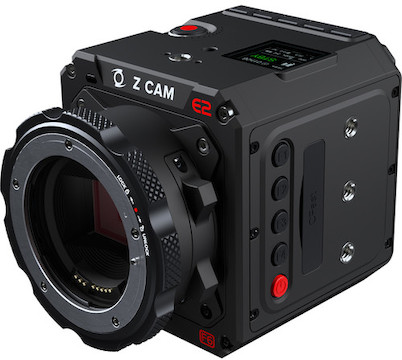 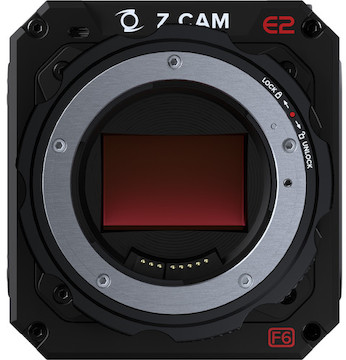 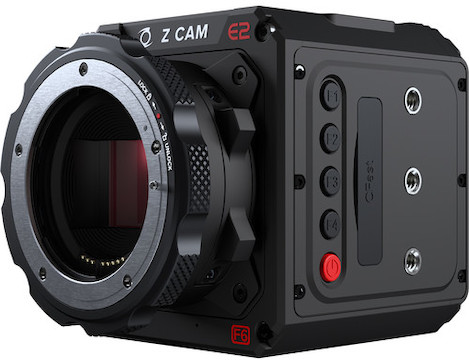 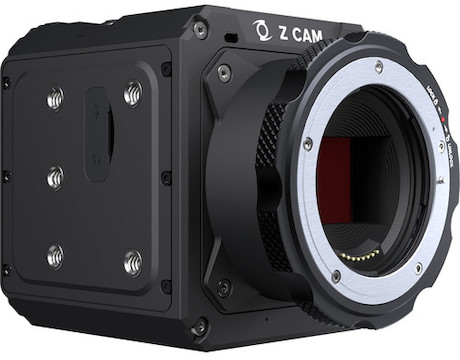 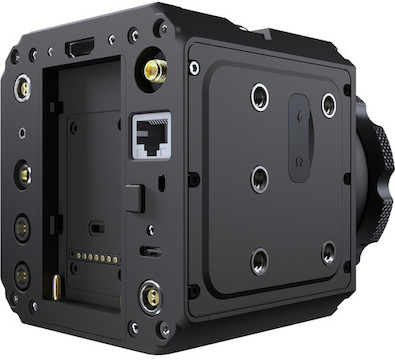