Roger Buys a Camera System: So What’s This Going to Cost? 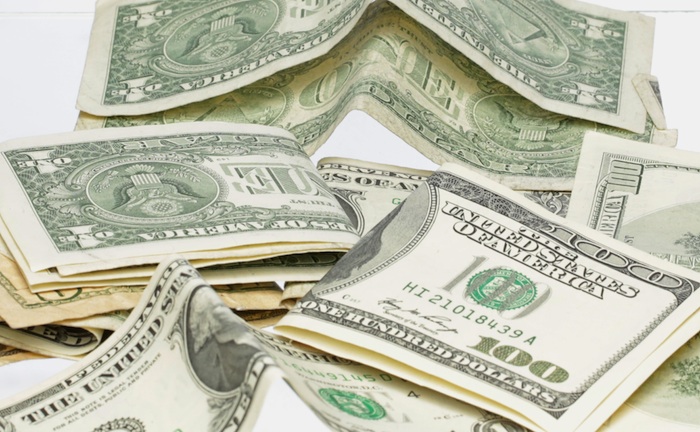 In my last post I made a preliminary list of systems I was going to consider. Some people are a little surprised I’m considering crop sensor cameras. I’m surprised that they’re surprised. I’ve shot with a micro 4/3 system for months and it certainly met 80% of my needs, so an APS-C based camera may be just fine. Or I may decide that I need to have a full-frame camera. I’ve generally shot full frame for the last several years.

But did I mention this is coming out of my own pocket? And that I’m kind of cheap? It’s been several years since I’ve actually priced systems but the last time I checked APS-C was a lot cheaper. I want to look at just how many of my hard earned it requires to join the Big Boy Full-Frame Camera Owner’s Club. I may just hang out with the kids.

I also want an idea, before I start comparing systems, about the cost difference between the different systems. I know exactly what the cameras sell for, but that doesn’t necessarily reflect the cost of buying into a system. (Oh, and for those of you who think I have these numbers floating around in my head, I haven’t done Lensrentals’ purchasing for almost two years. I’m way out of the loop.) 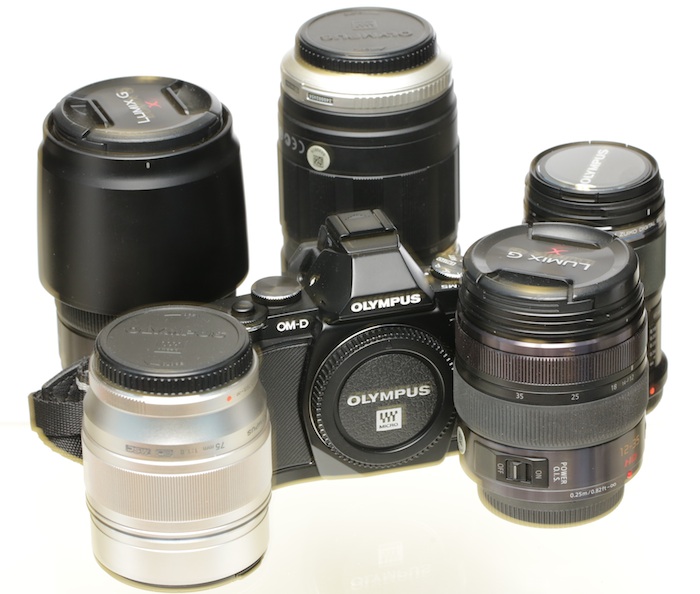 I’ve most recently been shooting with an Olympus OM-D system that I bought over several months. Purchasing piecemeal tends to confuse me about what I’ve actually invested in the system, so I tallied up my total costs.

I have to admit I was a bit taken aback. Nearly $7,000 in my micro 4/3 system. I’m glad I took the time to tally this up. I truly hadn’t realized how much I had invested in it.

This probably surprised me more than anything I had looked at so far. It may well serve as a good example for those who are thinking of changing systems – it’s an expensive proposition (By the way – whoever recently bought a nice Olympus 75mm f/1.8 from Lensrentals, you got a great deal. That was my personal lens).

I know what you’re thinking, but no, my wife would rather shove bamboo shoots under her fingernails than read my blog, so my secret is safe with you. Nothing like hiding in plain sight. The best part is if it ever does come to her attention, I’ll be able to say, “But, honey, I even wrote about it!! What do you mean you had no idea??” Once again I serve as a role model for husbands everywhere.

This is probably as good a place as any to mention why I’m leaving the Olympus behind. It’s been a good camera system for me. One of the major reasons for getting it, though, was my desire for a small system. To maximize the image quality I ended up with the very best lenses, most of which aren’t that tiny. I’ve recently picked up a Sony RX-100 and that quickly became a go-everywhere, truly pocketable camera for when I’m just shooting snapshots for online jpgs. If anyone wants a blog post about the best point-and-shoot camera, here it is: get the RX-100.

In the end, my shooting style and demand for the best lenses made it a bit less portable than I’d hoped for, the RX-100 eased my need for a small camera system, and I found that I was shooting SLRs more and the Olympus less. When I moved out to the country the Micro 4/3 telephoto weakness became more irritating to me and pushed me over the edge.

No comparison like this is going to be perfectly fair, and when I finally decide on a system I’ll make some changes, but this should give me a rough idea about system cost. Obviously these are February 2013 prices. If you stumble on this article in 6 months they’ll probably be quite different. Of course, these are current list prices, too, and if you shop carefully you could certainly save a couple of hundred bucks.

So what did I learn? That I’m not going to choose my full-frame system on price point, obviously. Whichever full-frame system I choose will run just under $13,000 (including the 35mm prime). I can probably save enough with careful shopping to make it $12,000. But there’s not going to be a significant price savings with one system over the other.

This point was one I explored a bit in the first article in this group. For the Nikon, at least, the increased resolution of the D800 may actually let me save a bit of money on lenses. For example, the D800 and Tamron 24-70 f/2.8 VC will certainly out-resolve the D600 with the Nikon 24-70 f/2.8. I’m not saying I’d do that, but that $600 difference alone could largely offset the difference in camera costs.

The difference in resolution between the two Canon cameras is smaller. With that system the trade off would be better AF versus cooler features (I have a man-crush on the 6D’s WiFi setup). I’m more likely to make that switch if I go with Canon, but at the moment I’m leaning towards the 5D Mk III. 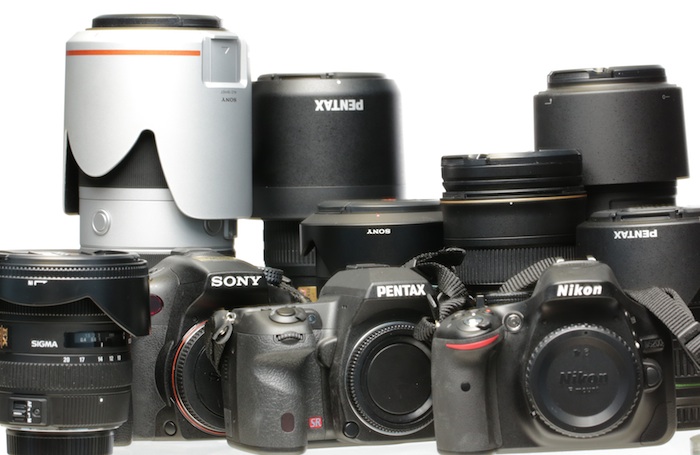 OK, so how much will I save with if I go with an APS-C camera? I did the same exercise with my three APS-C camera choices. There’s a more variation here but I’ll try to keep the systems roughly equivalent. I want to point out, though, that these lens lists are just for comparison purposes. As I get into each system more I’ll certainly make some lens changes.

A couple of points need explaining for this comparison. First, I’m listing the Sigma 10-20mm f/3.5 lens for all 3 systems because it’s a very good lens, gets me as wide as I want to be, and lists at a reasonable price. I might consider any of the many other ultra-wide choices for a specific system, but for now I’ll take f/3.5.

Second, I put the Nikon and Sony 24-70 f/2.8 lenses as my standard zoom rather than their APS-C equivalents. I’ve shot enough with the Nikon 17-55mm f/2.8 DX and Sony 16-50mm f/2.8 to know I prefer the full-frame lenses in their place and would pay the difference. The Tamron 24-70 f/2.8 VC might be an alternative. In theory a crop-sensor lens will provide a better value since it is designed and manufactured with a smaller image circle. My experience is that they almost always cost less, but are not always the better value.

This brings me to a point I want to reemphasize; an area where I probably think differently than most of you. The lesser camera needs the better lens. This is the opposite of what most people actually buy.

I consider that a higher camera resolution makes every lens resolve better. (I wasn’t sure how much, which is why I did the 24-70 f/2.8 system comparison earlier.) But it’s something I had already discovered when I moved from full-frame SLRs to the Olympus OM-D. I was happy with the images only when I had a very good lens on the OM-D.

At any rate, if I decide on any of the 3 APS-C systems, I’ll be getting some different lenses than the ones listed in the tables above. This was just to provide me with  a rough idea about system cost.

The takeaway message is that if I go crop-sensor, given the lenses I prefer, the cost will be about 2/3 of what a full-frame will cost me. To be honest, I had expected a bit bigger differential.

I’m already well involved in the next steps. I’ve already spent a couple of weeks shooting first with the Pentax K-5 IIs system, because I was the least familiar with that system and needed time to check out the lenses that were available to me. And some lenses that were not available to me. (For those of you wondering why the Pentax 300mm f/4 lens suddenly showed up for rent, well, that was because my Pentax evaluation required it for research purposes. If you haven’t tried it, do. It’s quite excellent.)

While I’m familiar with Sony lenses I haven’t shot nearly as much with the A99 and A77 as I have previous Alpha cameras, so I’m wallowing in those currently.

I’ll let you know what I think in a week or so.

Addendum: I might as well let me secret out now: one of the reasons I began this series of posts was that I knew I’d get some really good input from readers. If you haven’t read the comments from the previous post, I suggest them highly. There are some really good thoughts, several of which are already influencing my thinking, with absolutely no strident fanboy posts.