Second Shooting a Wedding: What I Use When Gear Is Unlimited

I get asked quite often what gear I recommend for shooting weddings. Almost always, recommend the same old tried and true things: high end bodies with good low light performance, f/2.8 zooms, and if you’re feeling frisky, fast aperture primes. But no one ever asks me about their second shooters. I gave up primary shooting weddings a while back, mostly because I don’t like the extra work and the extra responsibility. I do like shooting weddings, and I like having extra money, though. I’ve been fortunate enough to hook up with a great local wedding photographer, Josh Malahy with wellworn.co, and I’ve been second shooting for him for about three wedding seasons now. When I interviewed with him I asked if he had any gear requirements or expectations from me, and he said, “I have two rules. One, wear a suit. And two, don’t shoot too much.” He likes my shooting style and gives me carte blanche to shoot with whatever I want, however I want, and I run with it. 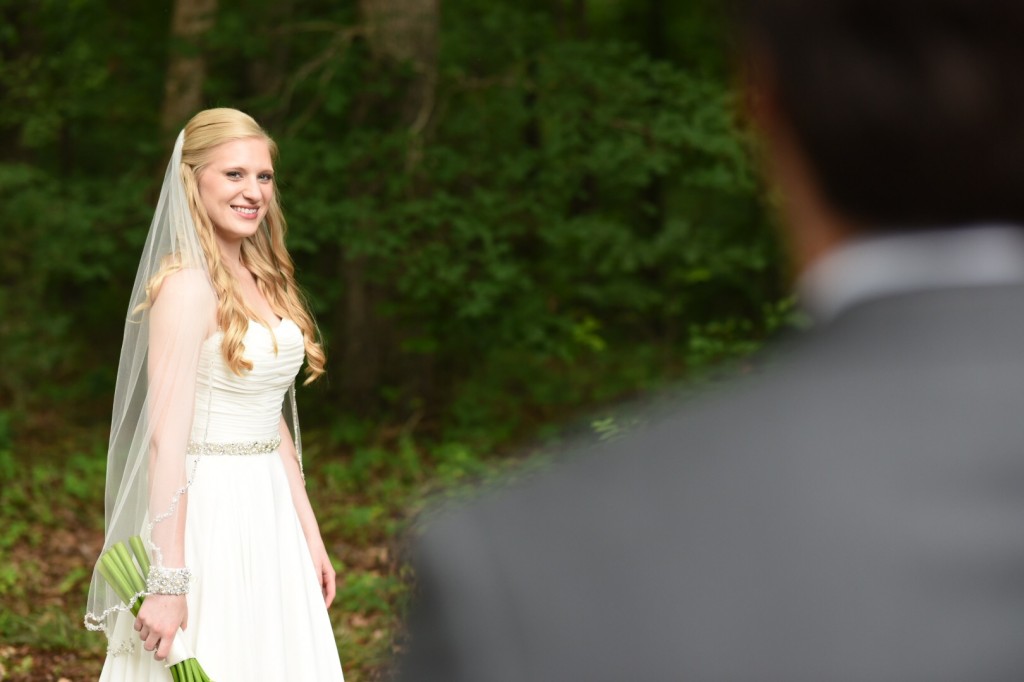 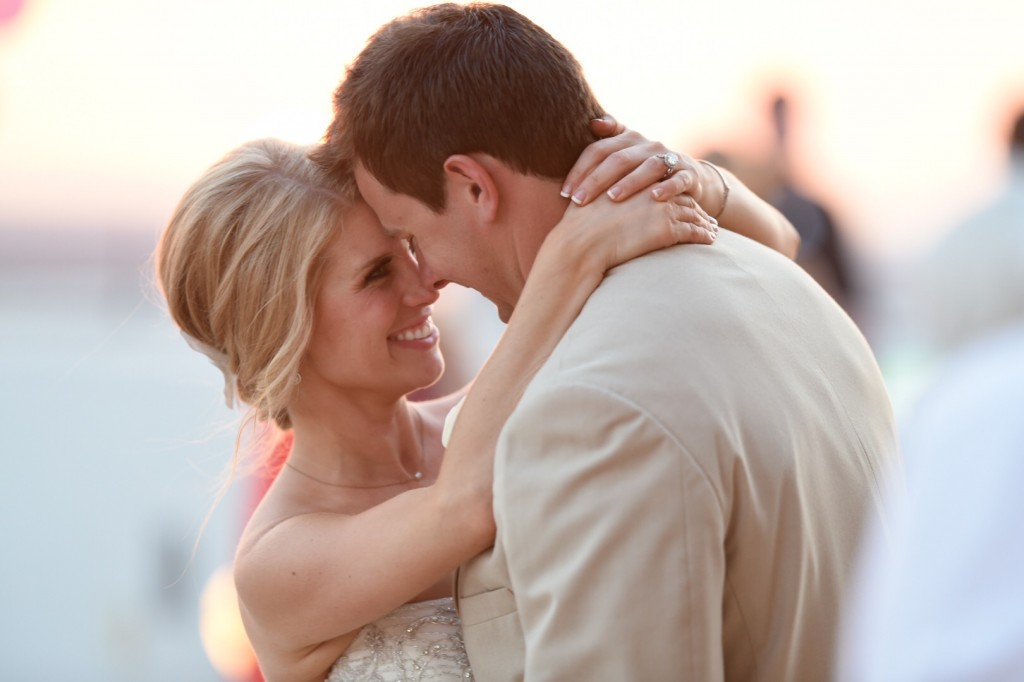 I used to love bringing the Leica Monochrom, but I’ve moved on to the Sony a7S with Leica adapter because I find it more versatile. My favorite lenses are the 90mm f/2 APO-Summicron, 50mm f/2 APO-Summicron, 21mm f/1.4 Summilux, and Zeiss 35mm f/2 Biogon. All of these work beautifully on the a7S, and thankfully I work here at LensRentals and don’t have to get a second mortgage to buy these lenses. 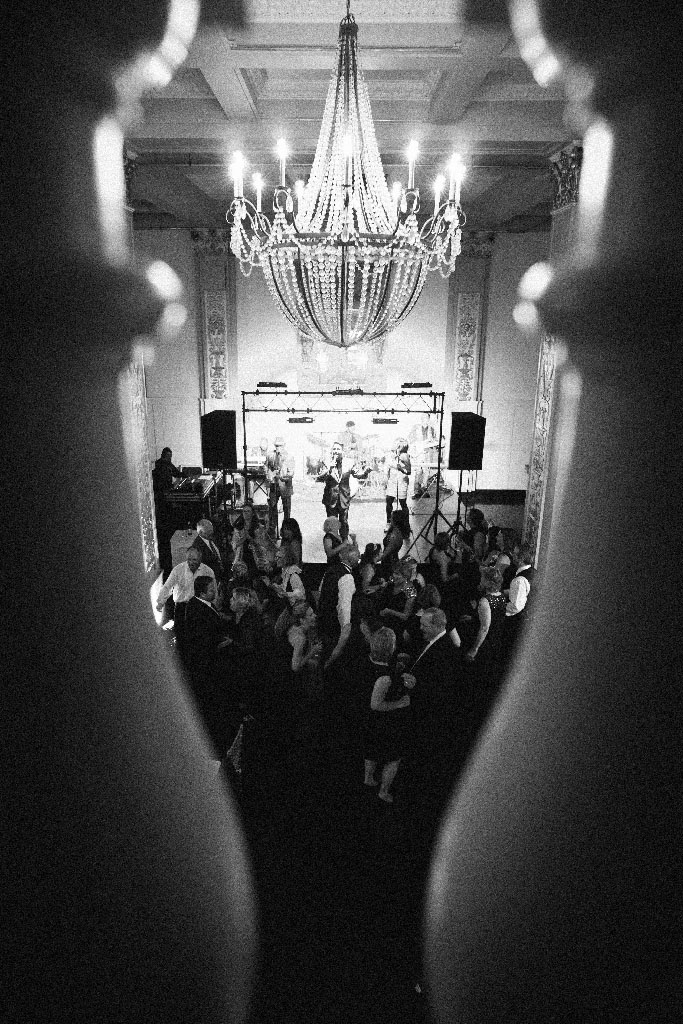 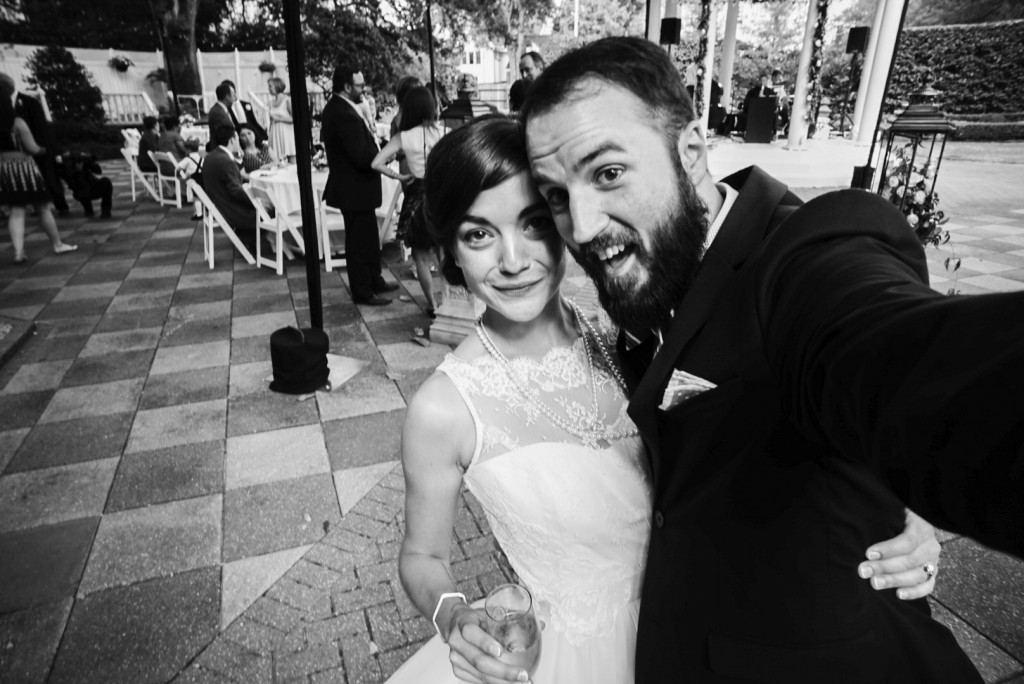 The built in wifi on both the D750 and a7S lets me transfer images instantly to my phone, so I can send them to friends or Instagram right after I shoot them. Posting instantly to Instagram has been a good form of advertisement, and the bride in that last one is a good friend of mine and was glad to have the instant keepsake.

Speaking of instant, I also like to bring along one of my instant film cameras. I regularly shoot with either a Mamiya Universal or a Graflex SLR. Unfortunately for you, dear reader, we don’t rent these. But they’re relatively cheap and easy to find on the used market. And the clients always love the results. 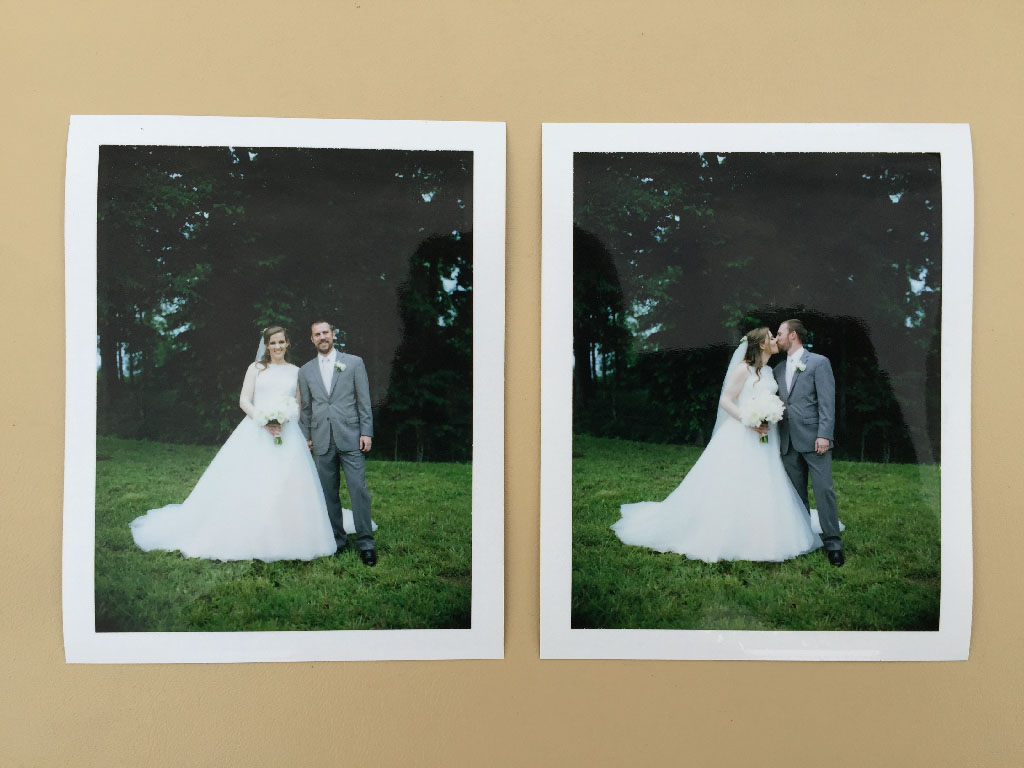 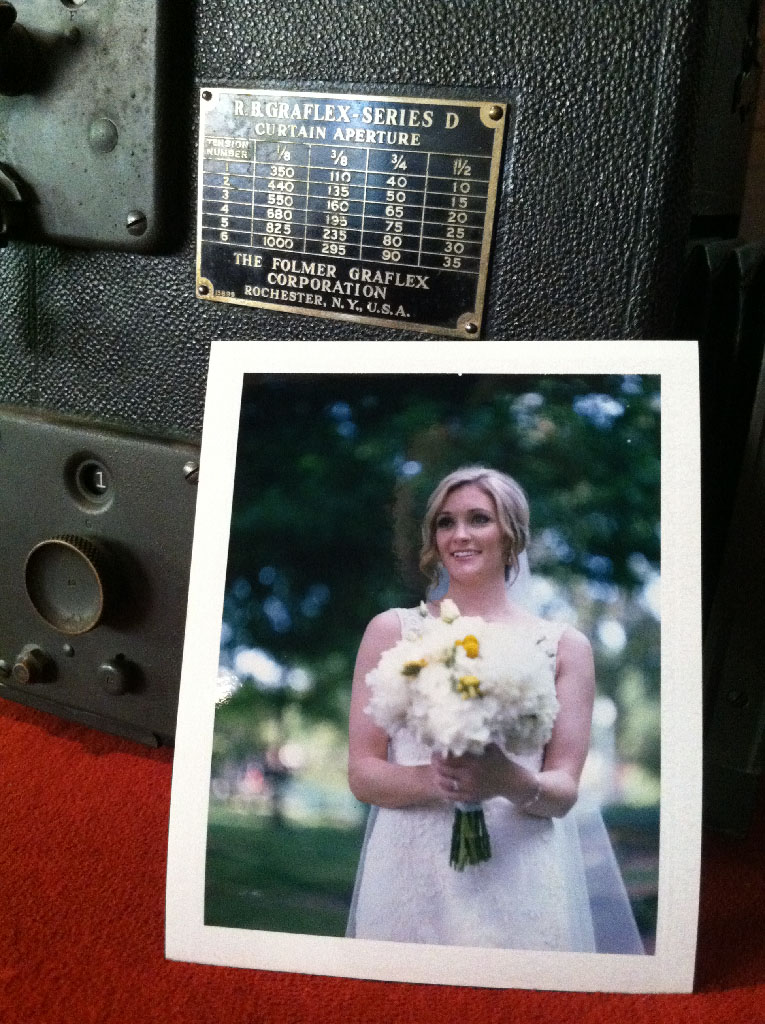 Josh himself is an avid film fan and often incorporates film work into the weddings we do. He’ll bring along his Rolleiflex and Leica bodies alongside his Fuji X-T1 and X100S, switching between them seamlessly. The romance of film is still alive and well, and people love seeing those old cameras in use. And because Josh uses Fuji digital for most of the wedding coverage, wedding guests often think I’m the primary shooter with my bigger Nikons, allowing him to go unnoticed and get shots that might not be possible otherwise. We’ve developed a really great working relationship where he gets all the really important stuff like formal portraits, first looks, details, etc., and I back him up with extras of those things as well as candids and fun stuff he’s not always able to get. It’s the perfect setup for both of us, especially when I remember to pack a flask of good whiskey. The mother of the bride is usually appreciative of that flask, too.

Bottom line, if you’re second shooting, take it as an opportunity to stretch your legs and try something new. Bring something you’re comfortable with that will get the job done right, but don’t be afraid to bring along something fun and interesting. That way when you’re ready to start shooting your own weddings, you’ll have a large repertoire to pick from. We have lots of toys to choose from, so try something new this season! Here’s some fun suggestions for you:

Lensbaby Composer Pro with Edge 80 Optic for Nikon or Canon