My name is Ally and I am a Senior Video Technician at Lens Rentals. I'm a freelance veteran in almost every production department and a total gear nerd. When I'm not producing or directing commercials and music videos, I like to take advantage of my free time by oversharing pictures of my dog on Instagram. 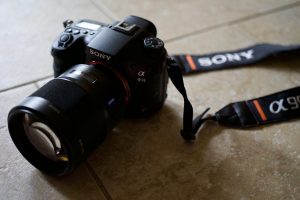 As a videographer, it’s easy to forget about Sony’s A-Mount. Still, I recognize that I owe a great deal of respect to the previous Minolta line. In its prime, Minolta developed several revolutionary functions that are often taken for granted today. Minolta’s Single Lens Reflex (SLR) technology was acquired by Sony in 2006, and the […] 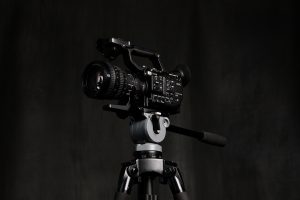 Regardless of whether or not it’s a live occasion, event videography can be tricky at times and pulling off a successful shoot can be a daunting task. Preparing is rarely as straightforward as picking out a few camcorders and tripods. Outfitting a camera rig is obviously an important part of the equation, but it’s important […]