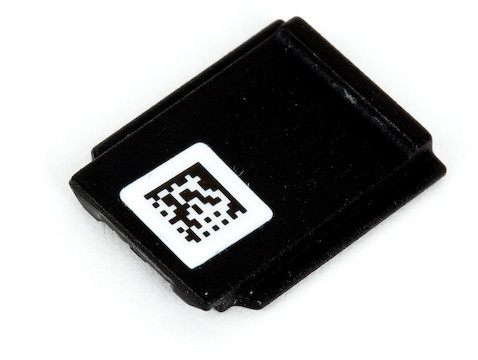 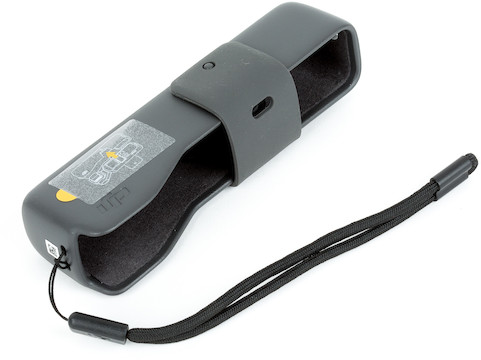 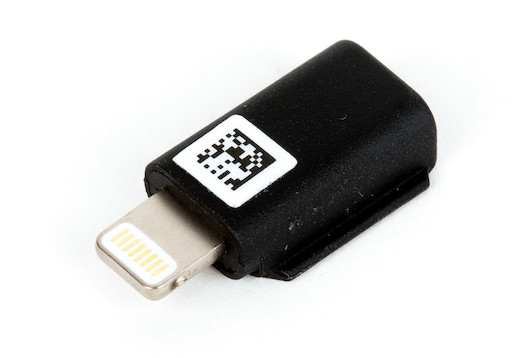 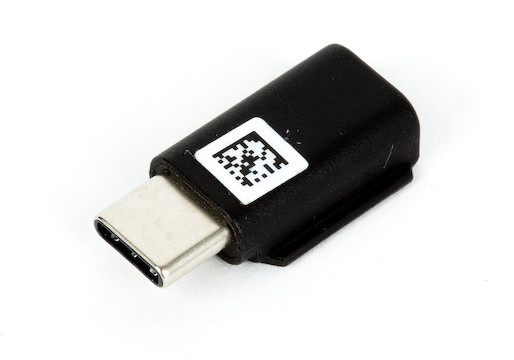 The DJI Osmo Pocket Gimbal is a tiny, 3-axis-gimbal-stabilized camera capable of recording 4K video at 60fps to microSD media. Looking for a newer version? Check out the DJI Pocket 2 Gimbal. Key features include

The Smallest DJI Gimbal. The DJI Osmo Pocket Gimbal is DJI’s smallest to date. It weighs in at just 4-ounces and measures roughly 1- by 5-inches. We still don’t recommend you put it in your pocket.

Fast, High-Resolution Recording. The camera is capable of recording at an impressive 4K UHD 60fps spec, and can be lowered to 1080p for 120p slow motion! Both video resolutions record at 100 Mbps. Video isn’t it’s only trick with the ability to snap 12MP photos.

Mobile Apps for iOS & Android. The Pocket gimbal comes with connectors for mobile devices featuring lighting and USB Type C ports. The DJI Mimo app itself is compatible with Apple and Android devices running iOS 10, Android 5, or later. Please note that this gimbal does not offer wireless control without an additional accessory.

Charging Case Available. If you need a quick charge on the go and won’t have access to a socket, we also rent the DJI Osmo Pocket Charging Case.


Experience: Weekend rental Take: The DJI Pocket Osmo is small—however, if you’re expecting to literally pocket it, the GoPro Sessions might be a better option as it’s still a bit long to fit in a ...


Take: The DJI Pocket Osmo is small—however, if you’re expecting to literally pocket it, the GoPro Sessions might be a better option as it’s still a bit long to fit in a pocket and its size also seems to translate to fragile. The Pocket Osmo still offers excellent photo and video quality with DJI’s smooth gimbal stabilization; it’s capable of capturing 4K video with 60fps and 12MP stills at f/2. Keep in mind that despite these impressive specs—the sensor is still tiny. The effects of this can especially be seen in low-light. The camera also relies on the app for many features; this is fine when the app works, but in my experience the app worked intermittently and the small adapter used to connect the smartphone felt unstable. With these restrictions in mind, the Pocket Osmo is still incredible; it creates cinematic footage and sits in the palm of your hand. There are many different modes for different shooting and tracking options and advanced options for those looking for more control. Even if you aren’t needing this for a specific project, it’s fun to just marvel at the technological miracle this is and let it give you a quick boost of creativity.