The BirdDog Flex 4K BACKPACK HDMI to Full NDI Encoder is an ultra compact, HDMI to NDI converter for the Atomos Ninja V. Key features include:

NDI Module for Ninja V. Sound familiar? Another well-known company hailing from the Land Down Under planned to be the first to add an IP option to the Ninja V ecosystem by way of a piggyback, NDI expansion module, but as far as we know, their product never made it to market. While some people are still trolling that first attempt’s facebook page, we think BirdDog’s interpretation makes a great first impression.

Delivery From A Distance. The BirdDog Flex 4K BACKPACK HDMI to Full NDI Encoder solves the dilemma of limited, short cable runs with HDMI-only video devices by converting the HDMI signal to NDI, allowing a low latency video transmission to travel long distances over ethernet, with support up to UHD 4K30.

BackPack Power. This encoder features a built-in Sony NP L-Series type battery mount, allowing it to attach directly to a Ninja V’s battery plate and power the recorder in tandem using the included AC adapter. For a more efficient setup, the Flex also supports Power over Ethernet for NDI encoding and passthrough power over a single ethernet cable. Please note, PoE requires a compatible PoE switch like the TP-LINK 8-Port Gigabit Ethernet Poe+ Switch, which is available as a separate rental item.

Active Cooling. Important features don’t always meet the eye and the Flex 4K’s advanced cooling system is no exception. This petite encoder features cool touch thermals, whisper quiet fans, and a main processor rated to operate in environments up to 212°F, so you can shoot all day without issue, even in extreme heat. 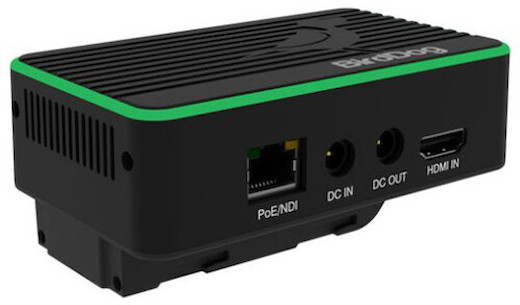 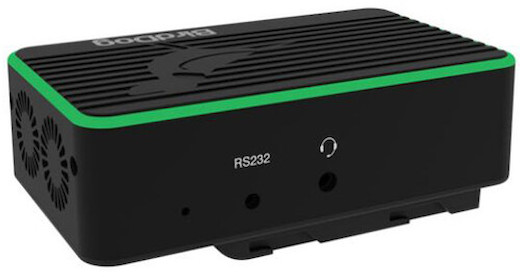 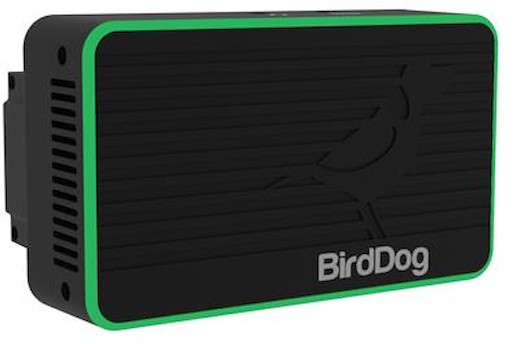 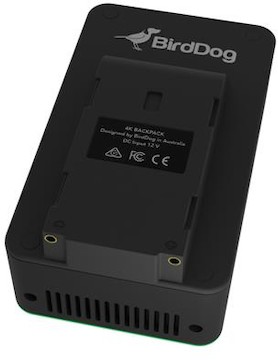