What’s Changed? The Sony Cyber-Shot RX100 VII offers a few improvements over its predecessor. You get a faster continuous-shooting rate, a broader ISO range, a built-in mic input, a slightly improved autofocus system, an interval-recording option, a panorama option, and digital and optical image stabilization.

20.1MP 1.0-inch BSI Stacked Sensor. The imaging aspect of the sensor is unchanged from the RX100 VI, using the same 1.0-inch BSI CMOS sensor with integrated DRAM chip. Sony’s crammed an intricate phase-detection autofocus system on the chip as well, and the BIONZ X image processor keeps performance speedy. The camera tops out at 20 fps blackout-free continuous shooting with autofocus tracking and gives you seven-shot burst shooting at up to 30/60/90 fps in JPEG/RAW. Finally, native ISO performance has been expanded to 100 to 12800, which can be further extended to 64 to 25600.

Fast Hybrid Autofocus System. The RX100 VII’s autofocus system offers some improvements over the RX100 VI’s. It can lock onto subjects within 0.02 seconds, and its Eye AF tracking performance is twice as fast as its predecessor’s. Additionally, its fantastic on-sensor hybrid AF system offers 357 phase-detection points that cover 68% of the frame, and a 425-area contrast-detection system for speed and accuracy in a variety of shooting situations.

User Flexibility. The RX100 VII records images/video to SDHC/XC memory cards (not included) and is powered by the same NP-BX1 rechargeable lithium battery rated for 240 shots per charge. Please note that 4K video capture in S-Log2 and S-Log3 requires a UHS-I Class 3 or faster memory card. 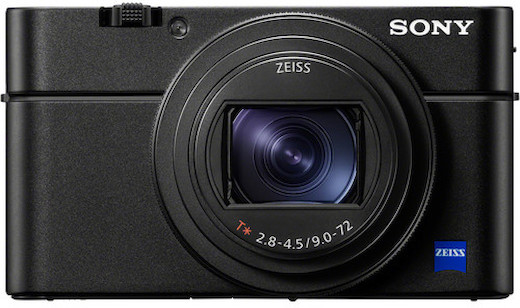 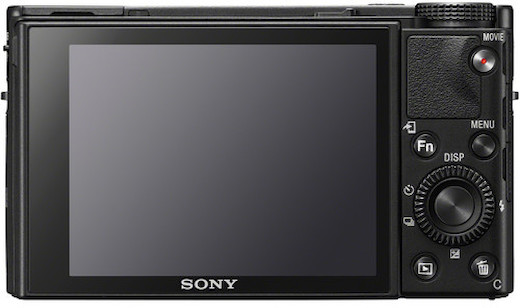 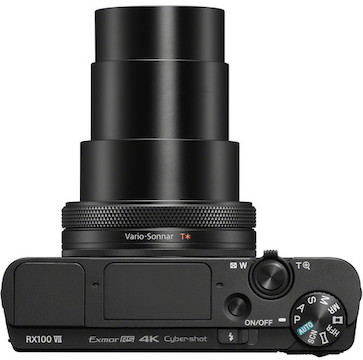 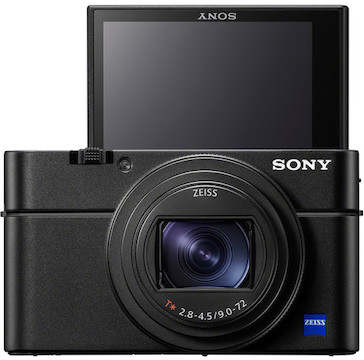 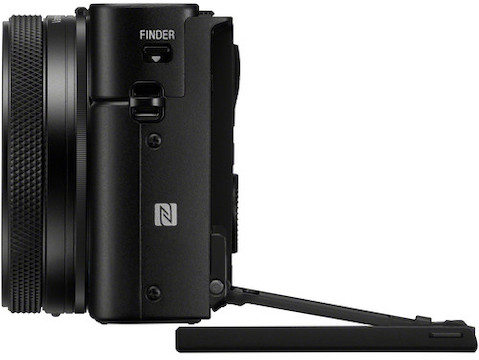 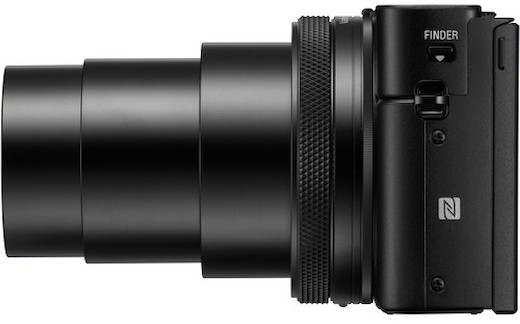 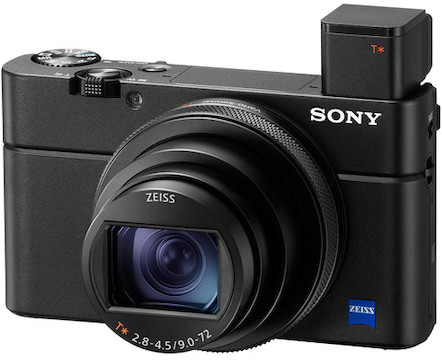 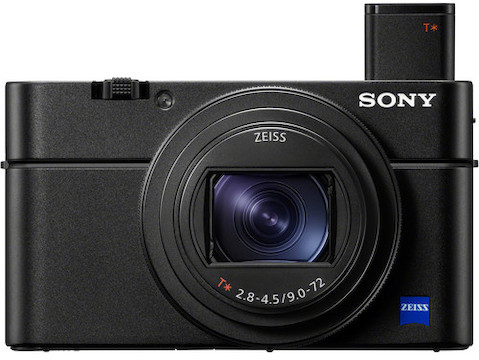 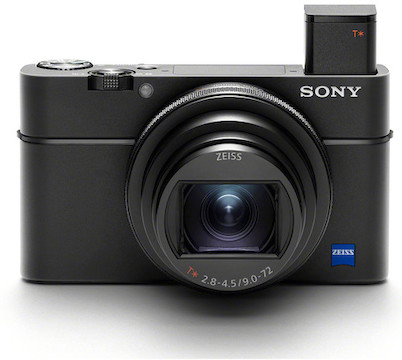