20.1MP 1.0-inch BSI Stacked Sensor. The imaging aspect of the sensor is unchanged from the RX100 V, using the same 1.0-inch BSI CMOS sensor with integrated DRAM chip. However, Sony’s crammed an intricate phase-detection autofocus system on the chip as well. The new processor adds substantial gains in speed across the board. The camera tops out at 24 fps continuous shooting with autofocus for bursts up to 233 JPEGs before hitting the buffer wall. The processor also boasts the same high ISO performance you got with the RX100 V.

Fast Hybrid Autofocus System. The RX100 VI’s autofocus system offers some significant improvements over the RX100 V’s. It can lock onto subjects within 0.03 seconds, and its Eye AF tracking performance is twice as fast as its predecessor’s. Additionally, its fantastic on-sensor phase-detection system offers 315 AF-points that cover 65% of the frame.

User Flexibility. The RX100 VI records images/video to SDHC/XC memory cards (not included) and is powered by the same NP-BX1 rechargeable lithium battery rated for 224 shots per charge. Please note that 4K video capture in S-Log2 and S-Log3 requires a UHS-I Class 3 or faster memory card. 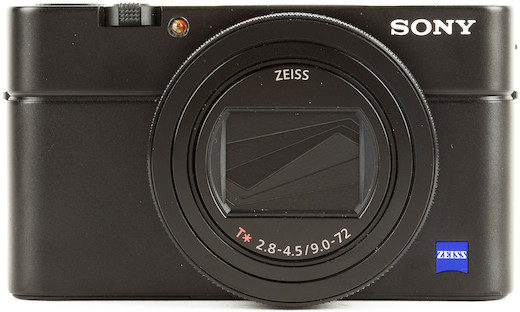 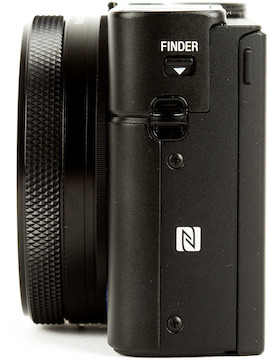 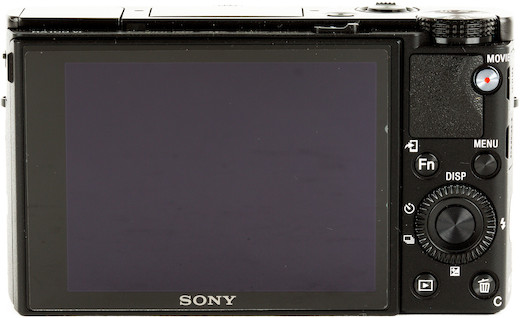 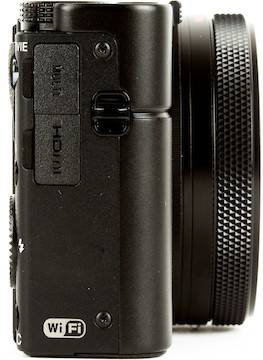 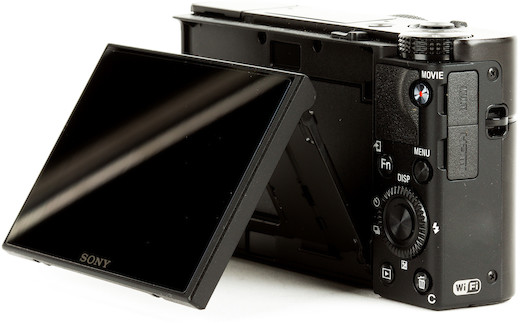 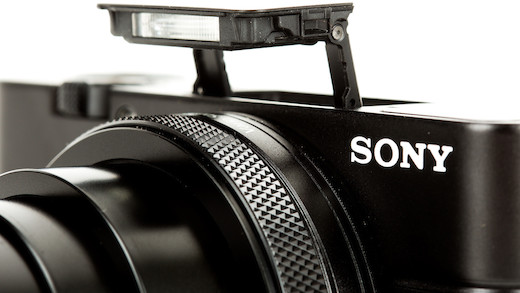 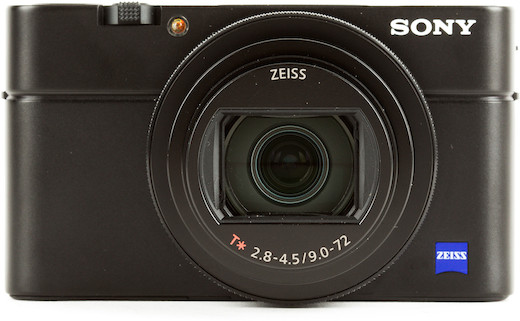 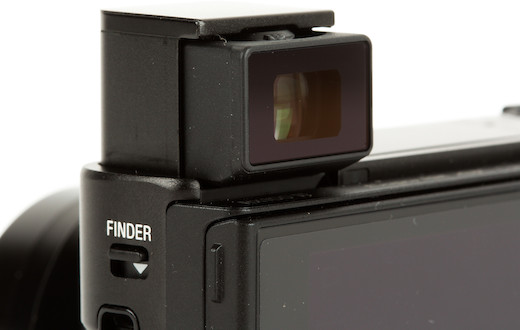