Fast Charging. This adapter can charge four batteries in 480 minutes. It can also charge other devices via its two USB ports. Its three-level LED indicator light lets you easily check your charging status.

Mounting Options. To be honest, the mounting points on this product don’t seem thought through. With that said, we’ve elected to bundle a Wooden Camera 15mm Rod Clamp with this product. This gives you the flexibility to mount the unit using any of its (6) 1/4"-20 mounting points, or throw it onto a rail system (not included).

This adapter kit works with: 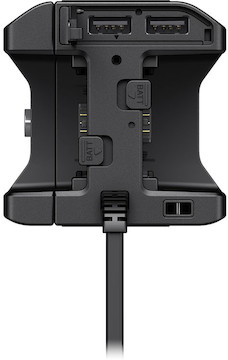 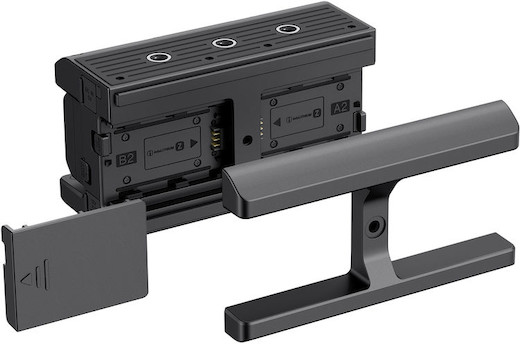 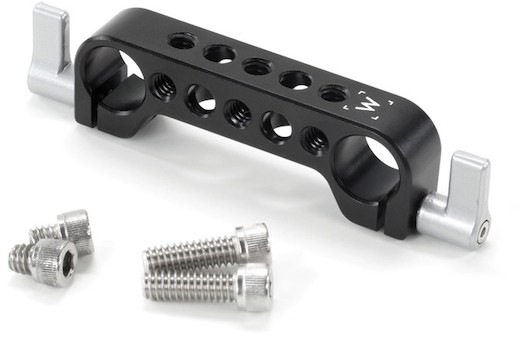