2-Channel Lav Kit. The Sony UWP-D Two Channel Wireless Premium Lavalier Mic Kit is a full-featured, professional lavalier system that can be used for redundancy with critical audio or to simply mic two speakers with one receiver. 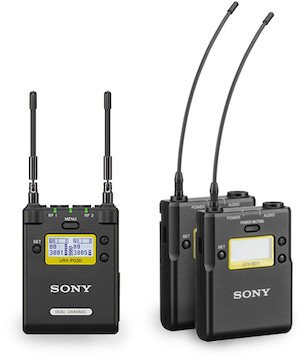 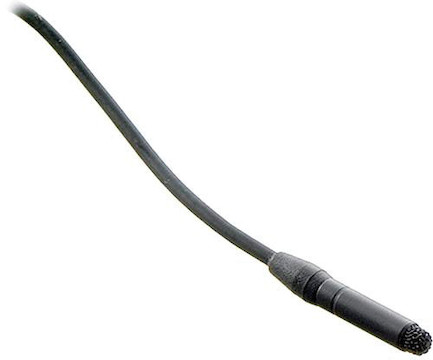 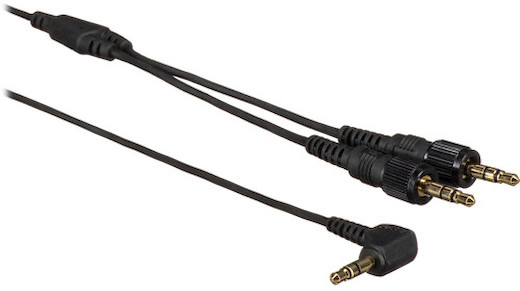 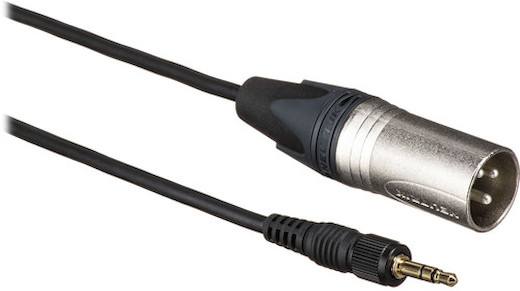 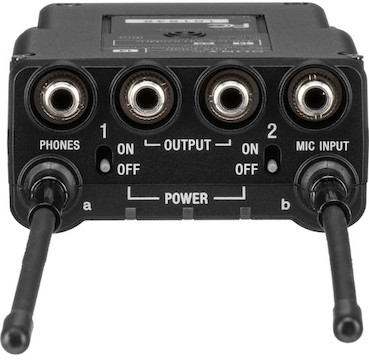 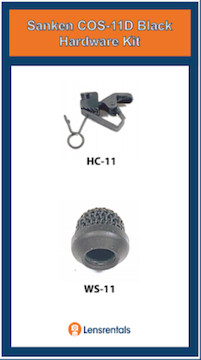