Improved 1080p & 4K Streaming. Comparisons to the last generation Teradek Bolt 500 XT and 1000 XT have shown much improved image quality even when just using the Bolt 4K LT 750 with 1080p video, but the star of the show is definitely the 4K streaming up to 30p.

D-Tap & AC Power. Each kit will include one d-tap to 2-pin Lemo cable for powering the transmitter and one AC adapter for powering the receiver. This kit does not include any battery plates or batteries. We do rent versions with passthrough V-Mount or Gold Mount plates. 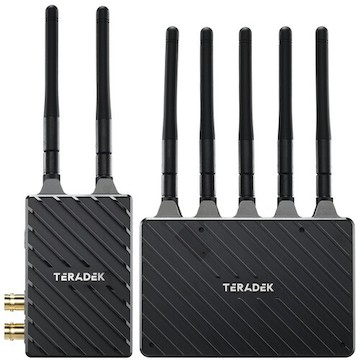 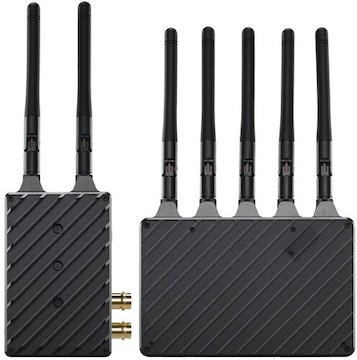