The Z CAM E2-M4 4K Cinema Camera (MFT) is an entry-level Micro 4/3 sensor camera capable of ProRes and ZRAW recording and update to the Z Cam E2. Key features include:

What’s Changed From The E2? Aside from being a bit cheaper, the functionality of the Z CAM E2-M4 4K Cinema Camera (MFT) is unchanged from the Z Cam E2, but for the removal of the camera sync feature, COM port, and LEMO I/O port. These ports have been replaced with 12V Auxiliary power output via 2-pin LEMO and two 4-pin CTRL ports. The Micro 4/3 mount is interchangeable, but at the time of writing, no additional mounts have been release.

RAW Out Over HDMI. In addition to the codec-rich internal recording options, the Z Cam E2-M4 can also output 12-bit ProRes RAW over HDMI when paired with a compatible recorder like the Atomos Ninja V. With the latest firmware, the camera can output up to UHD 4K/120p to the updated Ninja V+.

M43 Lens Mount. The E2 has an active Micro 4/3 lens mount with compatibility with a number of Olympus and Panasonic lenses (see the official list). Any manual lens with a MFT mount and coverage will work as well. 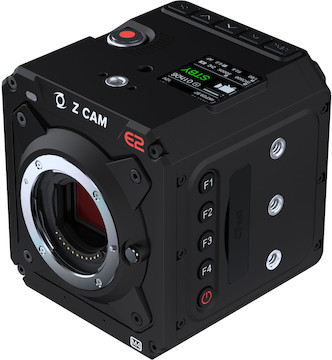 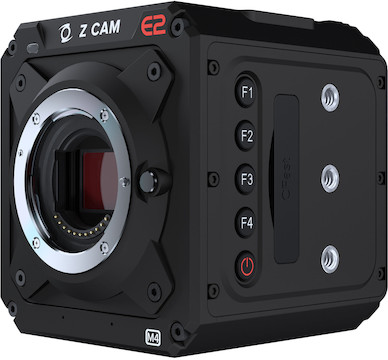 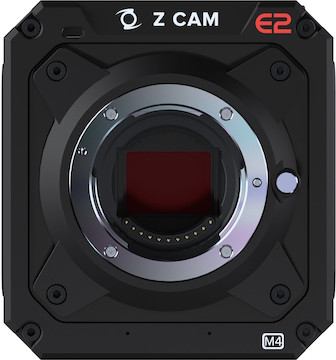 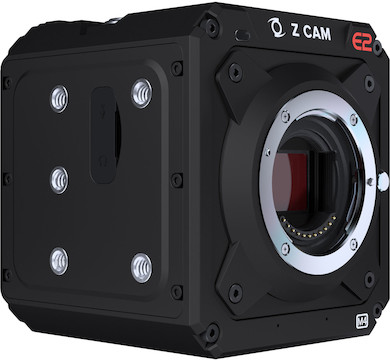 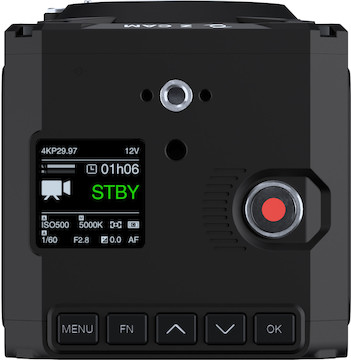