Step right up and get in line for this product by placing your reservation now. We fill orders on a first-come, first-served basis. Please note that included items and rental cost could change as we finalize this listing. All pre-orders are guaranteed the price stated when ordered and will be contacted before shipping.

H.265 Internal Recording. This camera can capture up to 10-bit DCI 4K/30p to Class 10 SDXC cards using an H.265 recording codec. The sensor is Micro Four Thirds size and capable of 11.5-stops of dynamic range.

Cheap & Small. Z Cam seems to have found their niche with entry-level cameras that are not much bigger than the lenses that will attach to them. That’s certainly the case with the Z Cam E2C 4K Cinema Camera. Much like the Blackmagic Micro Cinema Camera, the E2C is not much more than a sensor in a tiny box but does feature more intuitive on-board controls and advanced interface.

Wireless Control. While the Z Cam E2C does feature an LCD for interfacing, it doesn’t offer a live view option and on-board controls are limited by the small amount of real estate on the body itself. Fortunately, users can connect to the camera’s ad hoc Wi-Fi for direct control with the free Z Camera app on compatible iOS and Android devices.

M43 Lens Mount. The E2C has an active Micro 4/3 lens mount with compatibility with a number of Olympus and Panasonic lenses (see the official list in the Resources column). Any manual lens with a MFT mount and coverage will work as well.

Powered by LP-E6 Batteries or D-Tap. We include a Canon LP-E6N battery and charger with this rental but also include a d-tap cable for powering from larger cinema batteries or other sources with d-tap outputs (not included). If you’ll be connecting this camera to a wired LAN, it can also be powered via PoE. No AC adapter is included with this rental. Want better battery performance? We recommend the Z Cam E2 which runs off of larger capacity Sony NP-F style batteries. 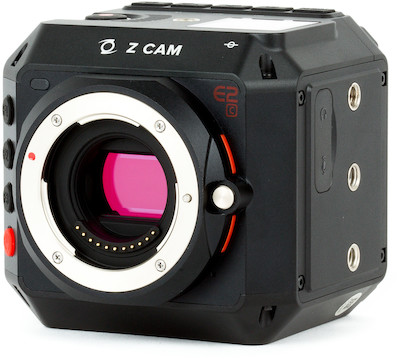 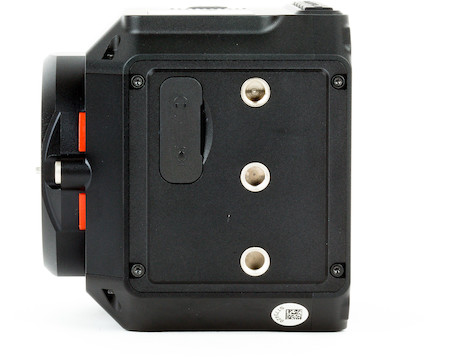 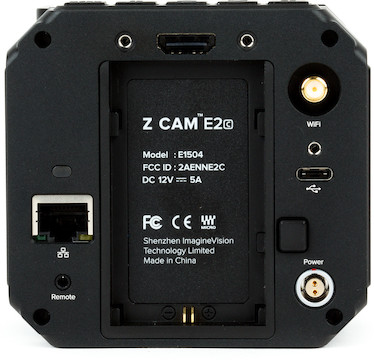 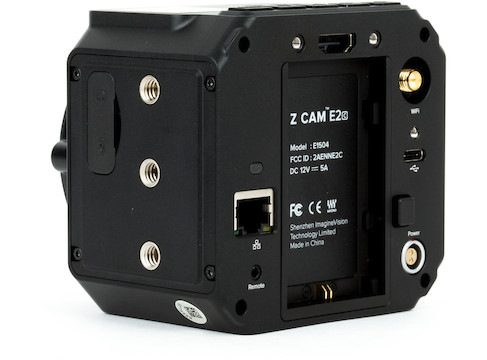 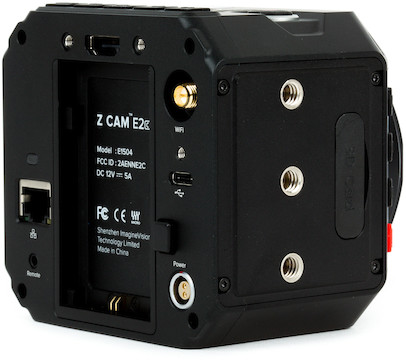 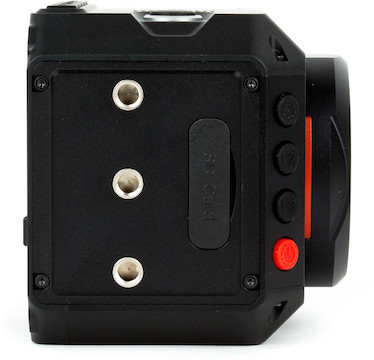 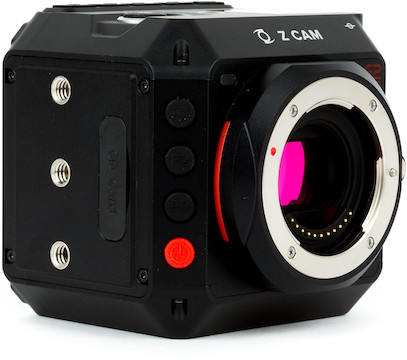 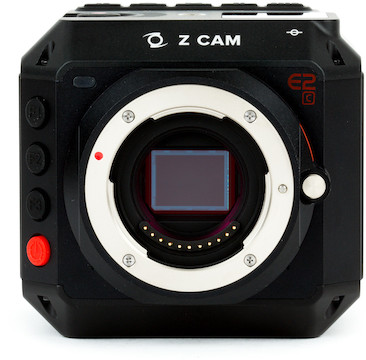 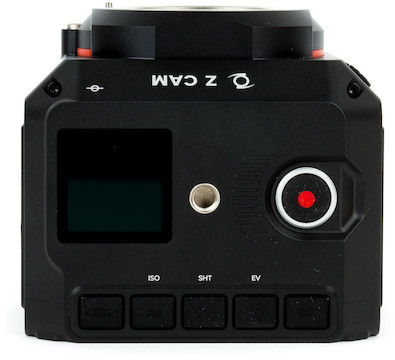 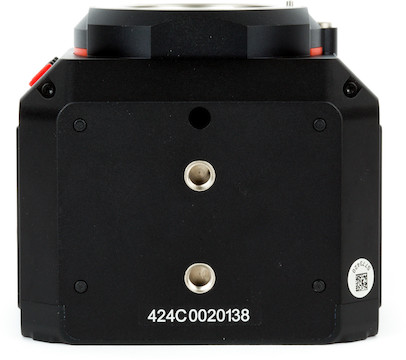 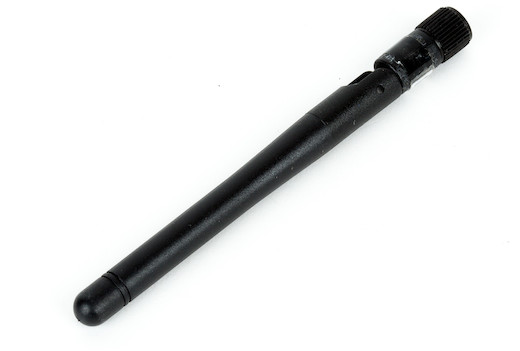 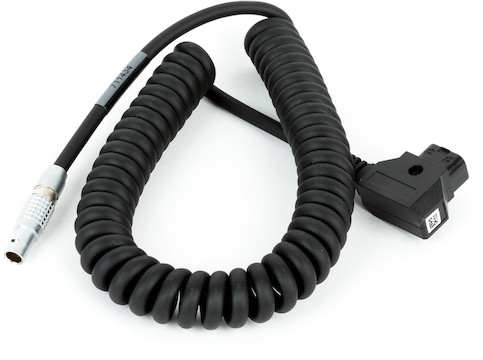 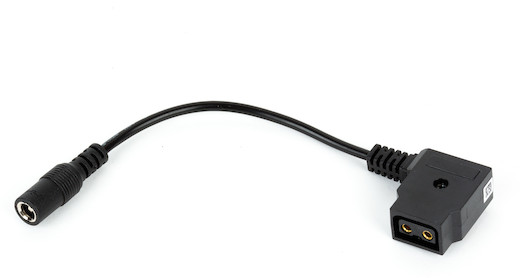