Why has the Fuji X100V Grabbed the Attention of Millions? 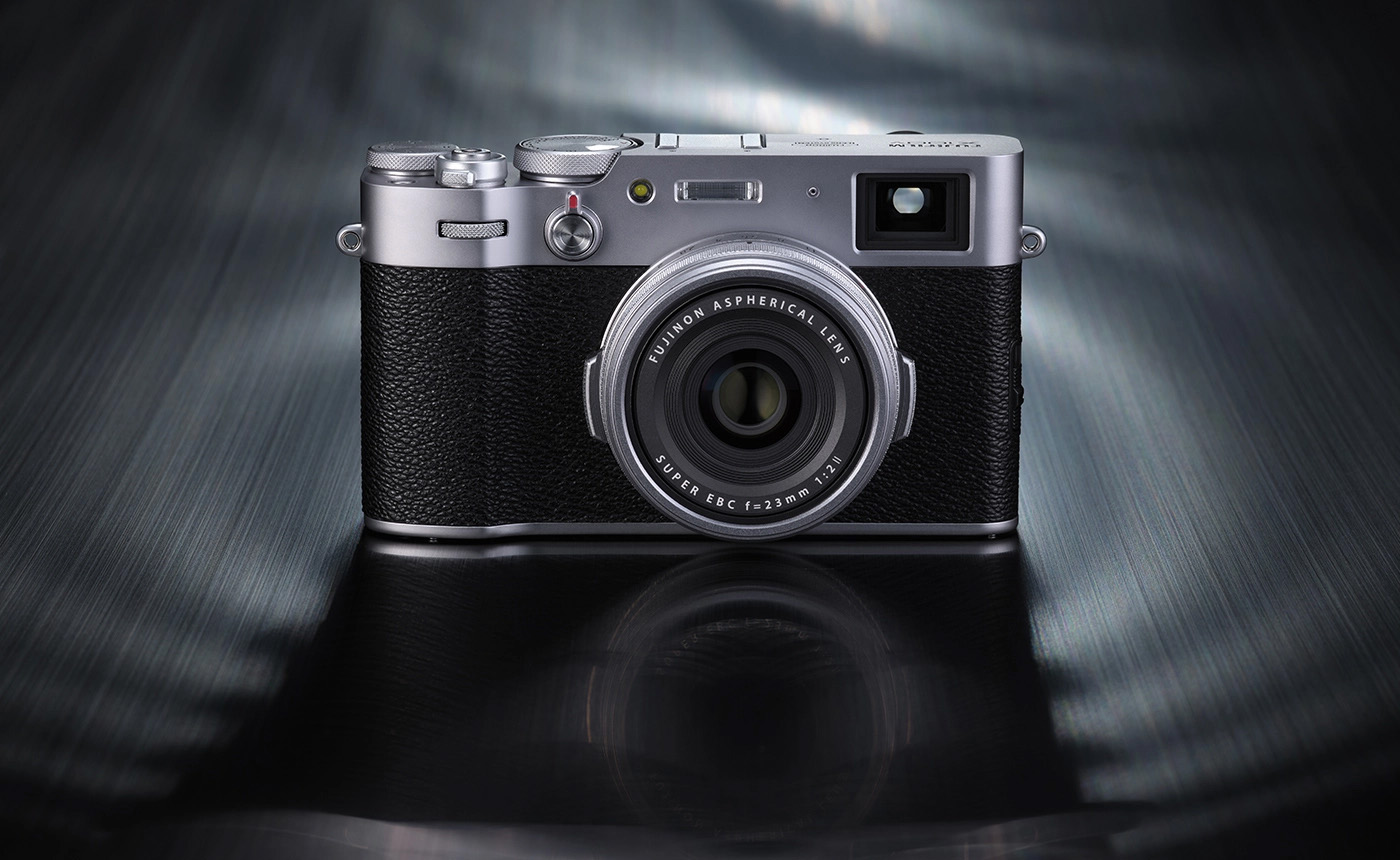 Released in early 2020, the Fujifilm X100V was the latest iteration of their X100 line, and is known to be a tried and true rangefinder-esque walkaround camera that didn’t cost the prices of something from Leica or other competitors. However, over the last few weeks, the Fujifilm X100V has become one of the most desired cameras, having used prices go for upwards of $2500 – a price over twice its MSRP back in 2020. So why is the Fujifilm X100V blowing up in the photography scene, and sending those prices skyrocketing?

The Newfound Popularity of the Fuji X100V

Like most things these days, the increased demand for the Fujifilm X100V is the result of TikTok, where people just recently discovered the exceptional system that Fujifilm has been developing for years. The trend started with TikTok star Kylie Katich, when she posted a TikTok proclaiming how the Fujifilm X100V would ‘change your life.’ Promoting Fujifilm’s excellent film simulations built in all their recent cameras, Kylie shows how the Fujifilm X100V is incredibly easy to use, and produces exceptional photos, without the need of editing them in Lightroom/Photoshop. As a digital camera that ‘mimics film cameras’, the Fujifilm X100V offers an all-in-one solution (with its built-in 23mm f/2 lens), while maintaining a classic 35mm aesthetic and design. The result is the hashtag #fujix100v surging to over 4.5 million uses on TikTok, and tens of thousands of people taking advantage of this incredibly cool camera to express themselves through photographs. And with this new surge in popularity, we’ve also seen significantly increasing prices.

So a few TikToks have brought a nearly three-year-old camera back into the spotlight, but how did it attribute to sales and rentals? Well, kind of a lot. For Google searches, the Fuji X100V has nearly doubled in searches over the last 12 months, and the sales figures are even starker.

Priced at $1,340 during its entire lifecycle, the Fuji X100V has seen an incredible spike in prices over the past month or two. Hitting a high of $2,900, nearly double the price for its original sales price, it seems that the market is flocking to this small and useful camera. So much in fact, that Fujifilm themselves said that they needed to suspend orders, as they’re overloaded with processing orders for this camera.

Our numbers are far less drastic, however, we currently only rent out 21 copies of the Fujifilm X100V – which accounts for why.

Four Alternatives to the Fujifilm X100V

Certainly, the Fuji X100V is an excellent camera – but finding one right now might be impossible. So let’s look at a few alternatives that would fill that void for a small, walkaround camera with little need to edit.

Priced quite a bit higher than the Fuji X100V, the Leica Q2 is an exceptional camera, and in a lot of ways, what the Fuji X100V aspires to be more like. At around $5,200, the Leica Q2 offers 47 megapixels of Leica goodness, with its german built 28mm f/1.7 Summilux lens. While considerably more expensive than the Fujifilm system, the Leica is certainly built for life and a camera system that wouldn’t be considered obsolete for many many years.

On the opposite end of the scale, the Ricoh GR III is a rangefinder-styled point-and-shoot camera that shares a lot of similarities with the Fujifilm X100V, but at a much more affordable price point. At under $900 new, the Ricoh GR III comes with a 28mm f/2.8 lens attached to a 24-megapixel camera body. And while it doesn’t have the film simulations that the Fuji systems have become known for, the Ricoh GR III is a great alternative for those looking for the same style and nearly the same quality, at a much more affordable place.

A bit different than the FujiFilm X100V, the Canon G7X III is still a great alternative for a prosumer shooter looking for a great walkaround camera with plenty of pro features. While ditching the film camera aesthetic and opting for a more modern design, the G7x III is exactly what you can expect from a reliable company like Canon. At 20.2 MP and built-in image stabilization with its paired 24-100mm f/1.8-2.8 built-in lens, the Canon G7X III offered a bit more range in the lens department, and thus, more flexibility as a walkaround camera.

Perhaps the most obvious choice as an alternative would be the Fuji X-E4, paired with a Fuji 27mm 2.8mm lens. The benefit of this system over the X100V is of course the use of the X mount, allowing you to swap out lenses to the dozens of options offered by fuji and third-party manufacturers. In addition, the Fuji X-E4 comes with Fuji’s state-of-the-art film simulations – the same found on the X100V and other Fuji cameras, so you have that added benefit of not needing to edit as the viral TikTok proclaimed. At $1,050 at 24 megapixels, the X-E4 shares a lot of the same focus and design as the X100V and is an excellent alternative that will likely give you far more versatility.

So were you able to get your hands on a Fuji X100V during this resurgence in popularity? Do you already own one and looking to sell it for a healthy profit? Chime in with your thoughts in the comments below.

Articles written by the entire editorial and technical staff at LensRentals.com. These articles are for when there is more than one author for the entire post, and are written as a community effort.
Tweet
Posted in Equipment
Comparing Studio Strobes and Constant Lighting for Photography
Product Spotlight: Aputure Accent B7c