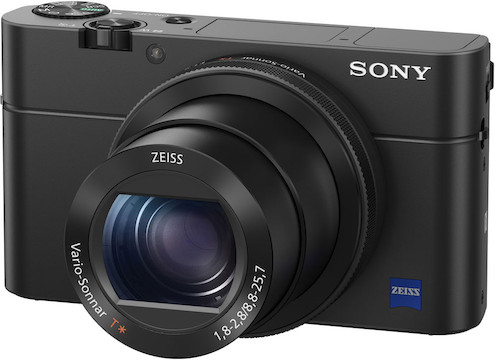 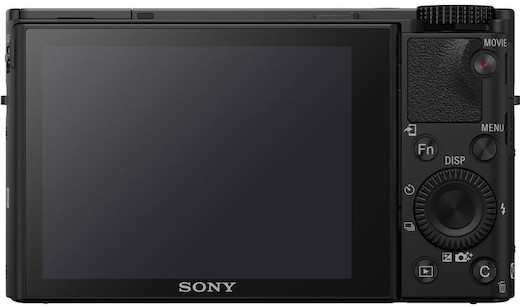 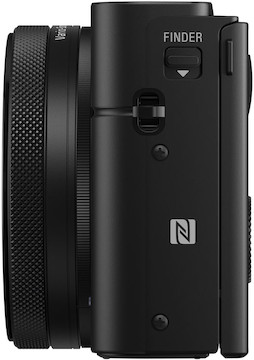 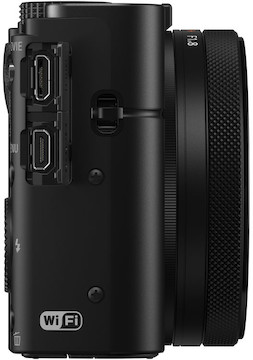 While we no longer rent this product, we do carry the Sony Cyber-Shot RX100 V. You may also find alternatives in the Recommended section on the left-hand side of this page.