The ATOMOS Shogun 4K Video Recorder is a 7" 4K HDMI/SDI external monitor and recorder. Want a newer version of this recorder? We also rent the Atomos Shogun Flame. Key features include: 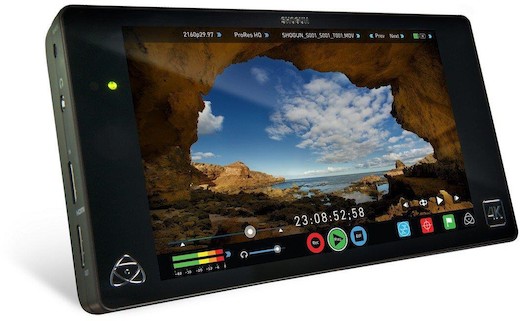