The Profoto A10 AirTTL-S Studio Light for Sony is the follow-up to the Profoto A1x AirTTL-S with a groundbreaking update allowing you to use this strobe with your smartphone. Key features include:

Professional-Quality Compact Flash. Don’t let the A10 AirTTL-S Studio Light’s compact build fool you—it’s a Profoto light through and through. Its round 2.75-inch tilting and rotating head produces stunning, natural-looking light with soft, gradual fall-off. It boasts an LED modeling light to help you set up your shots, and a built-in magnetic mount that lets you easily install, uninstall, and stack the included clic dome diffuser and bounce card. The head’s auto-zoom covers focal lengths from 32 to 105mm. 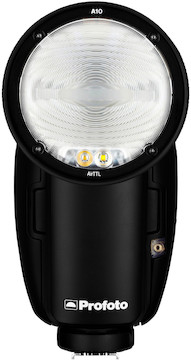 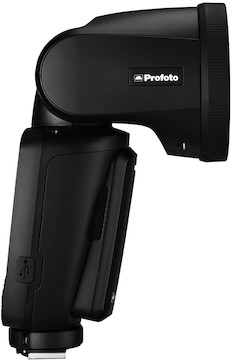