The Biggest Photography and Videography Announcements So Far for 2017 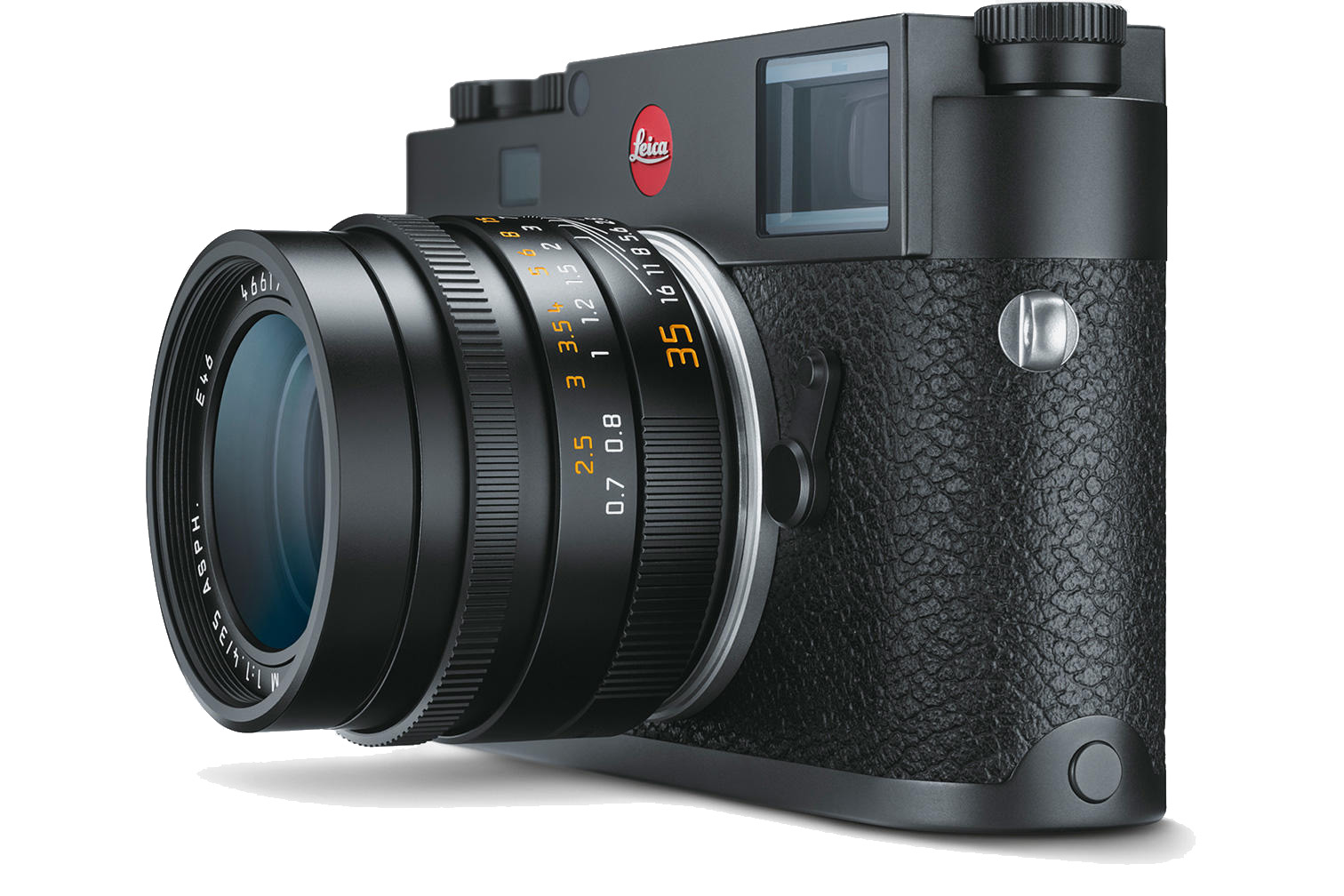 Already this year, we’ve had no shortage of trade shows and new product announcements. For those keeping count, we’ve already seen CES (Consumers Electronic Show), Imaging USA, WPPI (Wedding and Portrait Photography International), and Gulf Photo Plus’ Photoweek. Many manufacturers use these trade shows to show off their latest and greatest tech being developed with new products. To celebrate these new achievements, we wanted to show you what we thought were the best products announced at these shows, and when they’ll be available on our shelves to rent. So here are some of our favorite products announced and released so far for the year. 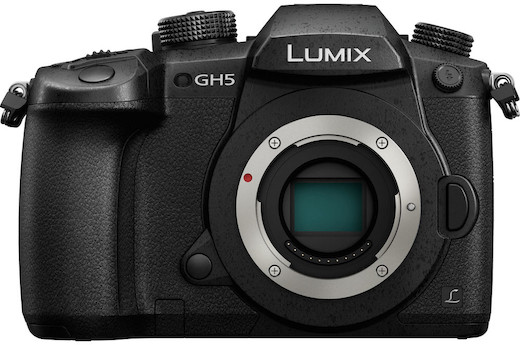 The biggest news from CES came from a camera that has been teased, but not released until now. The Panasonic GH5 is the update to the much beloved Panasonic GH4 and an impressive system for photographers and videographers everywhere. What makes this micro 4/3rds camera so great? Well, how about Internal 4:2:2 10-Bit 4K Video, in body stabilization. 12fps shooting, and 225 focus points – a large upgrade from the 49 focus points from the Panasonic GH4. The Panasonic GH5 is available for preorder right now and is expected to start shipping in late March. 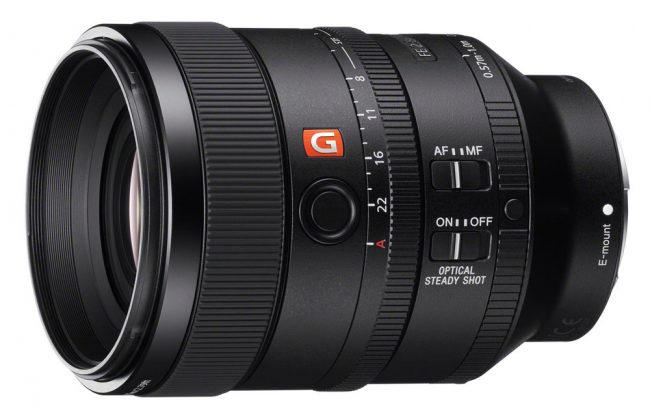 Sony was one of the big players to make an announcement at WPPI this year, with the announcement of the Sony FE 100mm f/2.8. Not only covering a focal range that has limited options in the E-mount, but the new Sony 100mm also includes an interesting feature built into it. Using apodization (or as Sony calls it – Smooth Trans Focus), the Sony 100mm f/2.8 G-Series lens cleans up and smooths out bokeh internally, giving you some incredibly smooth bokeh and transitions. We haven’t had the chance to try the lens for ourselves (and I’m sure Roger is eager to see if it’s all hype, or something cool), but our friends at Imagine Resource have, and they’re impressed. The Sony FE 100mm f/2.8 STF G Series is available for preorder now, and we’re expected to see our stock soon. 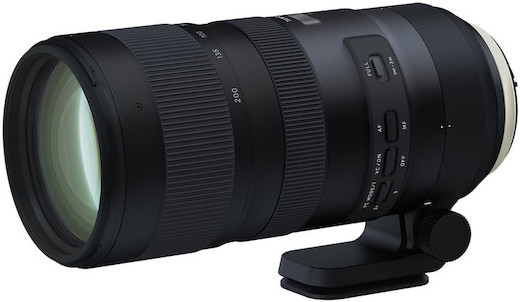 Also announced at WPPI, was two lenses from Tamron. First up on the list, comes the 70-200mm f/2.8 SP Di USD G2. As an update to Tamron’s 70-200mm f/2.8 – a beloved lens released back in 2012 – the new version two of the lens comes with a new look, faster autofocus, and five stops of image stabilization., all for under $1,300. We won’t know how it holds up on sharpness until we get our hands on it, but it’s available for preorder now and expects an early March release. 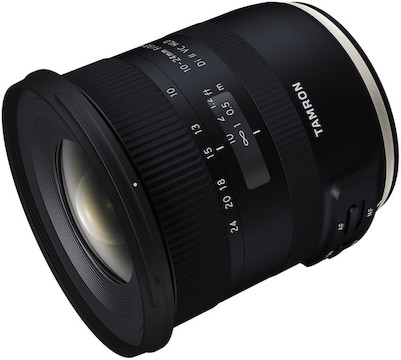 Additionally, Tamron also released an update to their wide angle lens lineup, with the Tamron 10-24mm f/3.5-4.5 Di II VC HLD. Designed specifically for APS-C camera systems, the Tamron 10-24mm offers the largest focal length range in its class, along with four stops of stabilization, and available for both Nikon F mount and Canon EF mount. 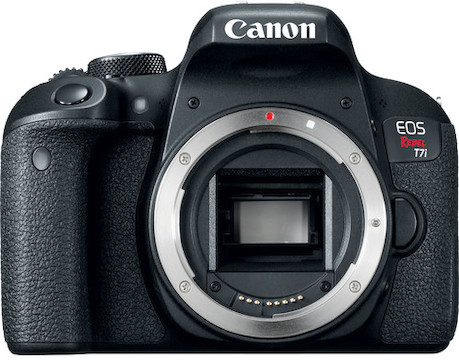 Canon has also come out with some announcements so far this year, specifically with their newest crop sensor camera, the Canon T7i. A continuation to the Canon T6i system, the new Canon T7i includes an upgraded autofocus system over it’s older sibling, with a 45 cross-point focus system. Additionally, the new Canon T7i includes Bluetooth connectivity, faster shooting speeds (at six fps), longer battery life, and extended ISO. However, if you’re looking for 4K video functionality, you’re still going to have to look elsewhere. 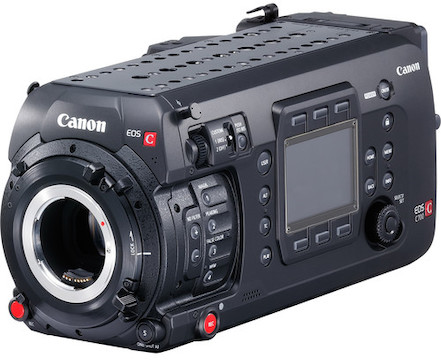 With its announcement back in 2016, Canon excited the Canon C700 as their new flagship to their cinema branded camera systems. Finally released in early 2017, the Canon C700 highlights 15 stops of dynamic range in its 4.5K resolution and left our video tech Ryan Hill pretty impressed with his first impressions last week – and excited for new accessories to help push the C700 to the next level. Additionally, he also attached raw footage from the system, allowing color graders to play with the files firsthand. 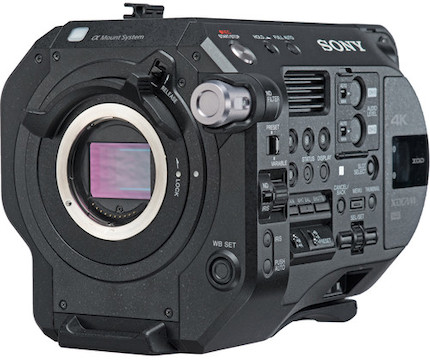 Additionally, we’ve also covered the Sony FS7 Mark II in a recent blog post by our video tech Joshua Richardson. While the updates to the system are subtle, they make for vast improvements to an already loved and frequently used professional video camera. Now with built-in ND filters, and locking lens mount systems, the Sony FS7 Mark II improves on its older design, with some worthwhile upgrades. 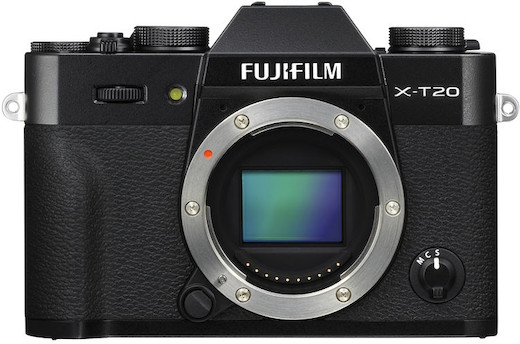 Fuji has been absolutely killing it with their latest camera bodies and lenses, and one of their flagships of the last year has been with the Fuji X-T2. However, Fuji was faced with a lot of criticism of the price of the X-T2, coming in at around $1900 for a cropped sensor mirrorless system. Fuji announced this year, a solution to that problem, with the Fuji X-T20. At nearly half the price, the Fuji X-T20 is a stripped down version of the X-T2, removing the weather sealing and dual card slots and a few other things, but still sticking you with the incredible 24 megapixel Fuji sensor. 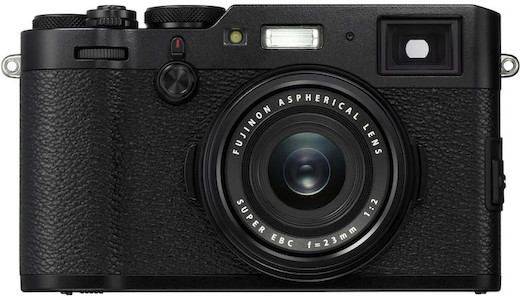 Where the new Fuji X-T20 looks to give you an incredible camera with plenty of lens options, the Fuji X100F looks to give you the perfect walkaround camera without all the hassles. Like the X100s that came before it, the Fuji X100F includes a fixed Fujinon 23mm f/2 leaf shutter lens, hybrid optical viewfinder, and that 24mp sensor seen on many of the Fuji camera systems. As an upgrade to the X100T, the Fuji X100F includes a new sensor and button layout, making it easier than ever to use. Additionally, Fuji also equipped a new, faster and more accurate autofocus system – fixing a problem that many had with the X100 systems before it. 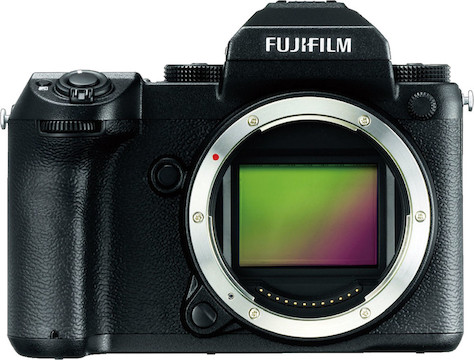 While technically not announced in the year 2017, the Fuji GFX 50S has gotten a lot of photographers excited for its upcoming release in March. Sporting a 43.8mm x 32.9mm 51-megapixel sensor, the Fujifilm GFX 50s might be the cost-effective way to get into the medium format world. Additionally, the Fuji GFX beats out the Hasselblad and Phase One systems of the world, with three fps shooting, and 117-point contrast detection focus points. 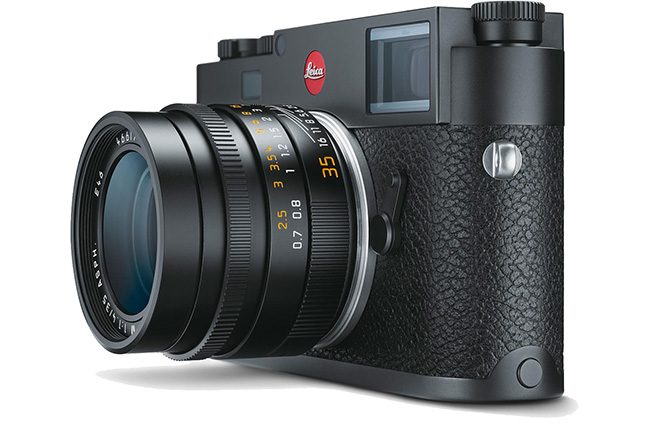 Finally, is the camera that seems to have drawn the most buzz so far this year, with the Leica M10. The Leica M10 will feel familiar to those who are used to the Leica rangefinder systems, with some pretty great features. With a brand new 24mp full frame CMOS sensor, five fps shooting speed, and ISO expandable up to 50,000, the M10 improves significantly on the now ancient (at eight years old) Leica M9. Sadly, though, Leica has chosen to opt out on including any video features on the M10.

Anything we miss? If there is anything else you’re excited to get your hands on, mention them in the comments below. And as always, all of these exciting new products are available for pre-order, and we’ll have more personal experiences and information on them as they become available.