The Profoto B1X 500 AirTTL 1-Light To-Go Kit is based around an enhanced version of the B1 500 AirTTL monolight strobe with a higher-capacity battery. Key features include:

What’s New. The Profoto B1X 500 AirTTL 1-Light To-Go Kit offers some notable improvements over the B1. Its High-Speed Sync offers a 9-stop range compared to the B1’s 3 stops, its battery holds 50% more power and offers about 100 more full-power flashes than the B1’s, and its LED modeling light is almost twice as powerful as the B1’s.

Removable Battery. The included lithium-ion battery provides about 325 full-power flashes per charge, or up to thousands of flashes when you lower the power output. The battery attaches to the side strobe housing itself, making it easy to move around with. The strobe can’t be AC powered, so once the battery is depleted you’ll need to recharge or swap batteries before you can continue shooting.

Flash Output. The B1X 500 AirTTL offers a 500Ws maximum output, with 9 stops of adjustment in 1/10 or 1-stop increments. Maximum recycle time at full power is 1.9 seconds, and a Quick Burst Mode enables 20 fps at a reduced power level. Two additional modes (Normal and Freeze) allow you to prioritize faster flash duration or minimal color shift depending on your needs.

High-Speed Sync. The B1X boasts the widest High-Speed Sync range available on any flash. It lets you shoot at shutter speeds as fast as 1/8000 of a second, and its 9-stop range is 3 times greater than the B1’s.

LED Modeling Light. The 24 W LED provides the equivalent of 130 W tungsten light, making it almost twice as powerful as the B1’s.

Triggering Options. This strobe has a built-in Profoto Air radio receiver, allowing it to be triggered by either of the TTL remotes above. You can also use the Profoto Air Remote Transceiver if you’re comfortable with manual power adjustment. You’ll get 300 feet of range when triggering in TTL mode, and 1,000 feet with normal radio triggering. Additionally, there’s a 1/8-inch mini-sync input if you prefer using a sync cord, as well as a built-in optical secondary flash.

Profoto Build. The B1X 500 AirTTL borrows much of its design from the company’s D1 monolights. It uses the same durable polymer housing, features a built-in fan, and has an integrated 77-degree reflector. The controls and display on the rear panel are intuitive and user-friendly, and a mini-USB port behind the battery lets you update the firmware when new features are added. The B1 strobe is compatible with the same modifiers as the D1 monolights, allowing simple integration for existing Profoto users. 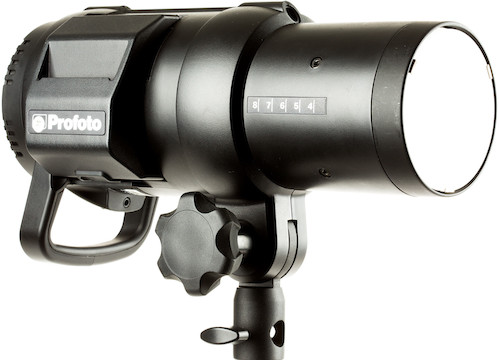 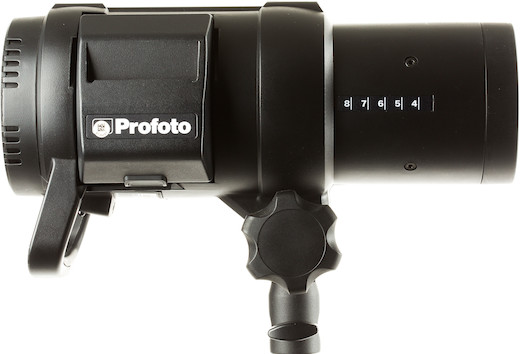 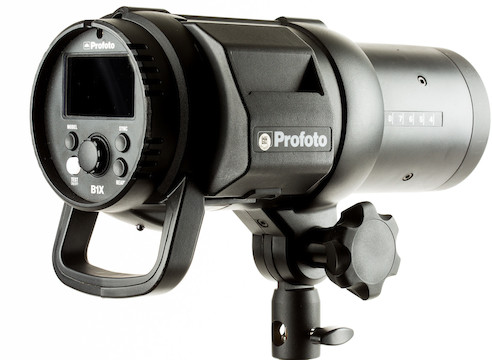 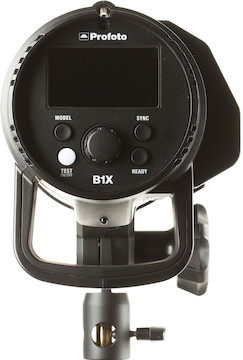 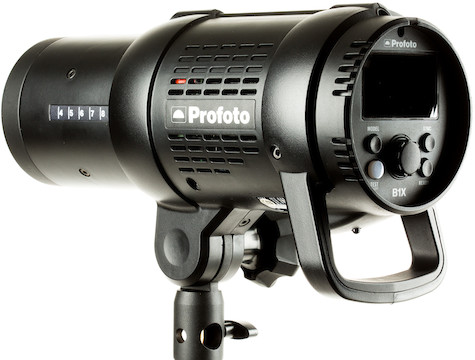 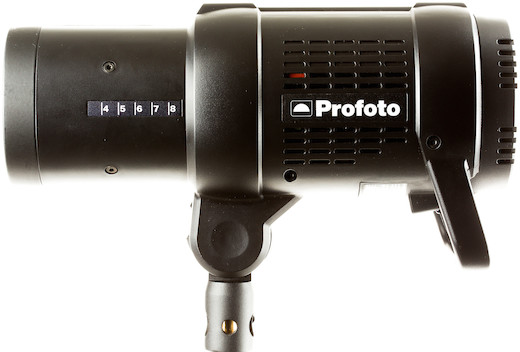 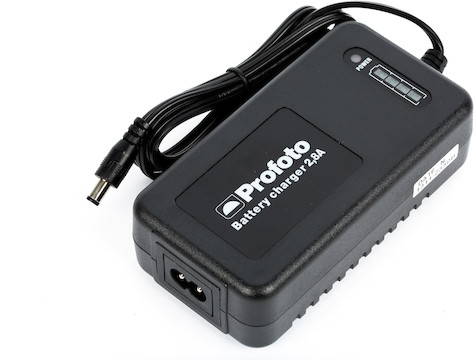 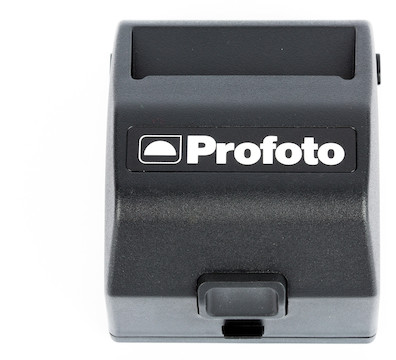 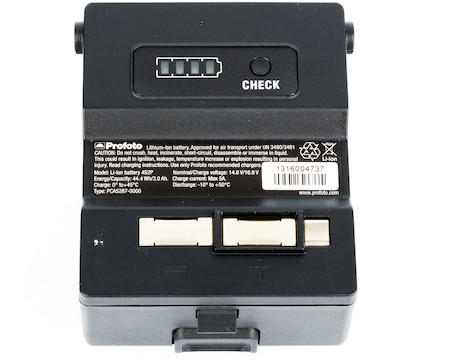 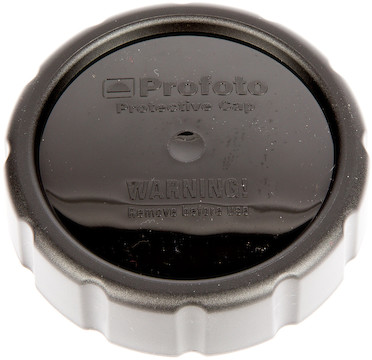 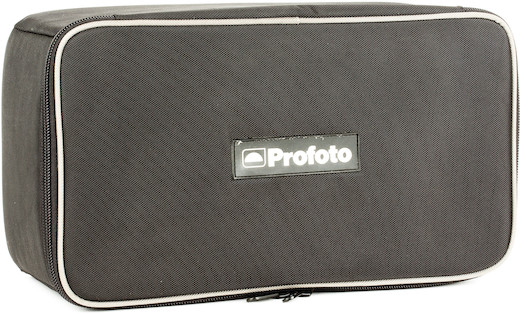 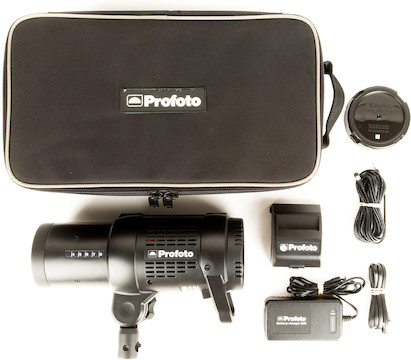