The Biggest Photography and Videography Announcements for Fall 2019

Around this time each year, various brands announce their latest and greatest pieces of equipment just in time to fit into everyone’s holiday wishlists. These products are often shown off at Photo Plus Expo, NAB NY, and the various other promotional events that seem to all show up around October and November. And keeping with the spirit of tradition, we tend to put together our own lists and highlight some of these latest products. So without further ado, here are some of the most exciting announcements and releases for Fall 2019. 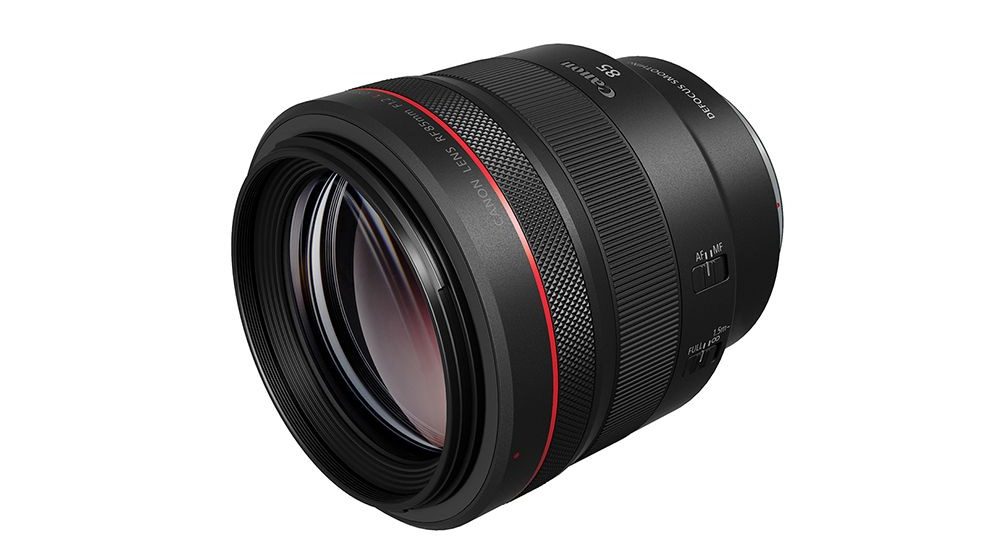 Perhaps one of the most interesting announcements comes from the team at Canon, with their Canon RF 85mm f/1.2L DS. While the most obviously notable things to mention about this lens is the f/1.2 aperture and the RF tag presented in front of it, my interest is mostly found in the jumbled letters that follow it – DS. DS, standing for Defocus Smoothing is a new development from Canon where the out of focus elements within a photo adds an almost Gaussian blur effect to the images – meaning you’re getting even smoother bokeh than what f/1.2 would typically offer. To see how well this performs, we’ll need to wait for our shipment to arrive in the next few weeks. 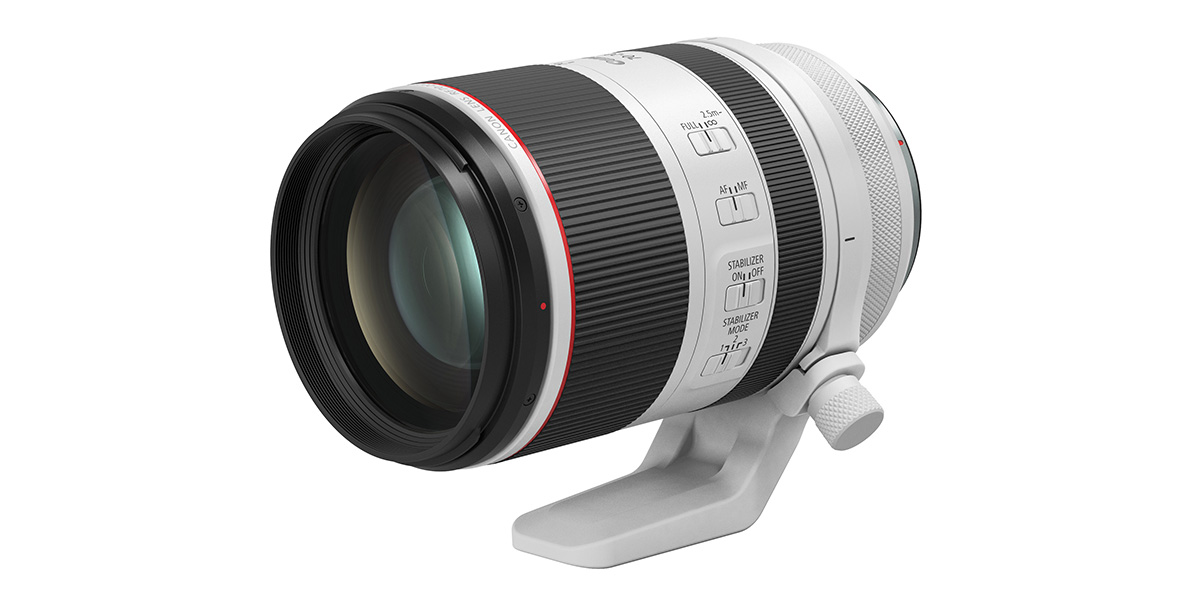 Second on the Canon announcements is the notification that a Canon RF 70-200mm f/2.8L IS is released. While we’re certainly not short of the amount of 70-200mm lenses available, this one is noted for being developed for the mirrorless system from Canon. Additionally worth noting, the Canon RF 70-200mm f/2.8L IS is substantially smaller than the offerings of the same lens in the EF line.

To round out the announcements from Canon, is the notification that a Canon 1D X Mark III is being developed, and should be arriving to store shelves sometime in 2020. While no price or release date has been announced, a few specs have been. Most notably, the latest Canon 1D X Mark III is suspected to be mirrorless and will contain in-body image stabilization. As for speed, the Canon 1D X Mark III will have a 20fps burst speed through the use of dual Digic 9 processors. As for any other news on the Canon 1D X Mark III, we’ll just have to wait until Canon tells us more. But we can suspect plenty of information coming out between now and the 2020 Olympics. 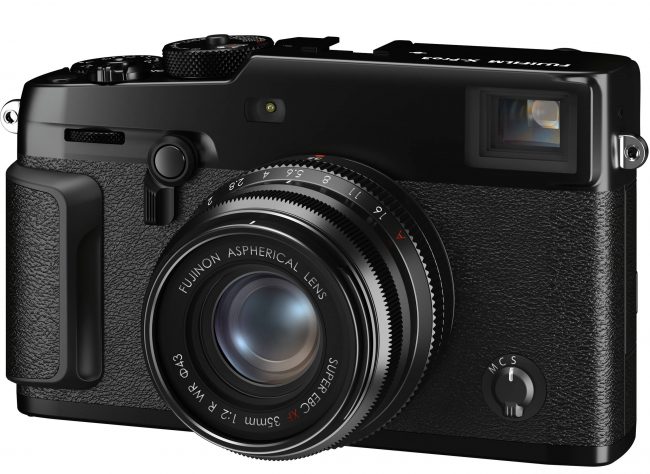 Fuji has also announced and released the latest to their X-Pro lineup with the Fuji X-Pro3. Boasting plasma hardening for extreme durability, Fuji doubles down on the film aesthetic but hiding the screen on the back, and opting for a small screen to show various film simulations. For features, the Fuji X-Pro3 offers a boost in resolution with a back-illuminated 26.1-megapixel sensor and autofocus that claims to be able to function in nearly complete darkness. For the video users out there, the Fuji X-Pro3 also offers 4K shooting at 30fps. 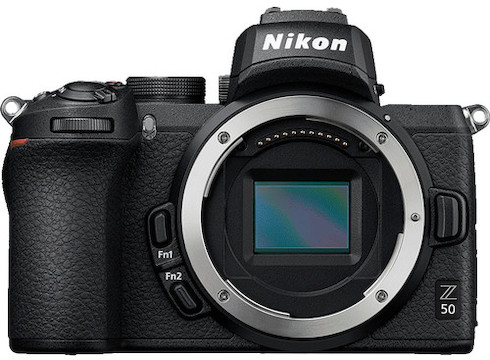 Nikon added to their Z series of cameras with the Nikon Z50 – an extremely compact DX-format mirrorless camera in Nikon’s versatile Z mount. This compact DX-format system is designed to be budget-friendly, and a great introduction into the Z series of cameras and lenses. But don’t let the price fool you, the Nikon Z50 is still feature-heavy, featuring a 20.9MP CMOS sensor, 11fps shooting speeds, 209 autofocus points, and 4K UHD recording at up to 30p. 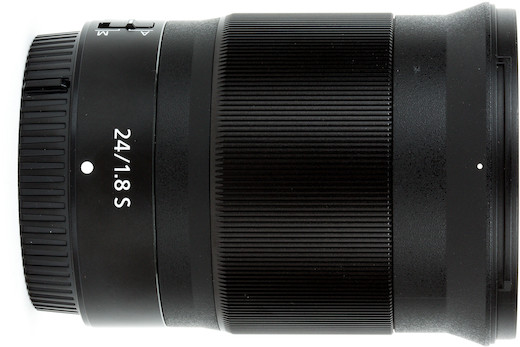 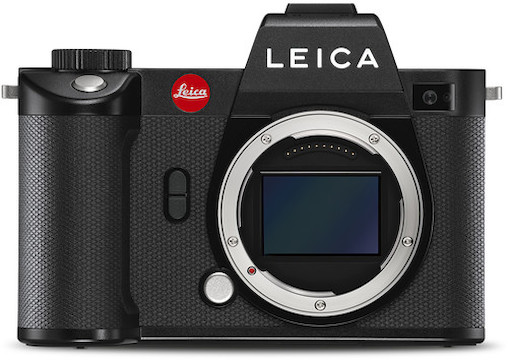 Leica takes the crown for one of the most substantial updates to its predecessors, with the Leica SL2. For starters, the sensor has nearly doubled in resolution, with a 47MP full-frame sensor and improved processor. The new Maestro III process also allows for faster autofocus and can capture cropped 5K footage at 30 fps, DCI and UHD 4K footage at 60 fps, and Full HD footage at 180 fps. 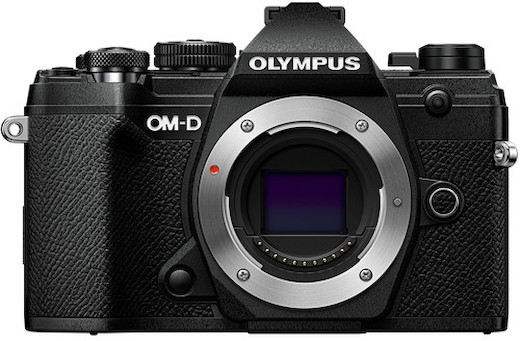 Olympus provided an update to their beloved mirrorless and compact E-M5 Mark II with the release of the Olympus E-M5 Mark III. This small-bodied system packs a lot of punch with a 20.4MP micro 4/3rds sensor, five-axis in-body stabilization offering up to 5.5 stops of stabilization, and an improved autofocus system from its predecessors. For the video shooters, the Olympus E-M5 Mark III also allows for 4K shooting DCI at a true 24.00p with a super-high 237 Mbps bit-rate. 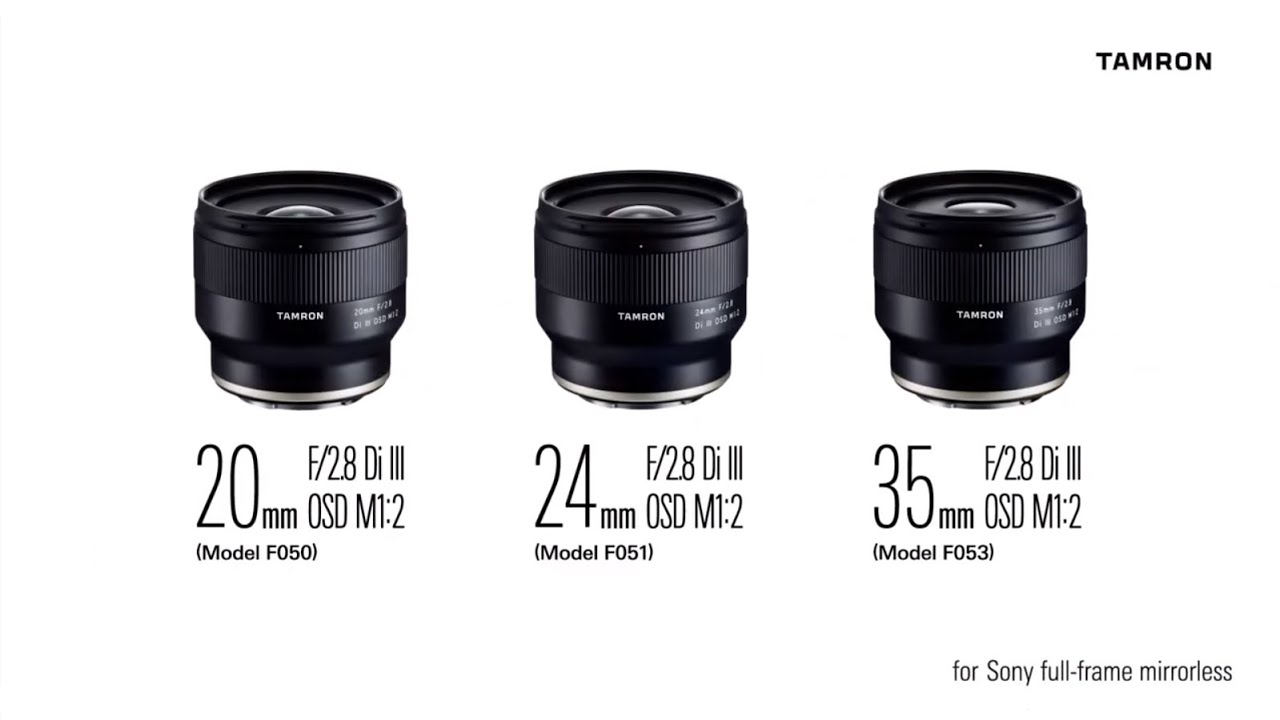 Tamron also announced three new budget-friendly lenses, designed specifically for the Sony E Mount. These three wide-angle lenses offer 1:2 maximum magnification and the latest autofocus systems in a compact frame. Not much else is known about these three lenses, aside from them being released sometime in the next week. 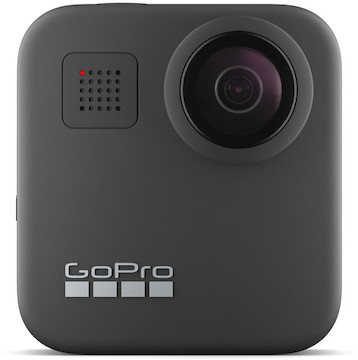 GoPro has been the industry standard in the action camera world for a number of years now, but with the announcement of the GoPro Max 360, the company hopes to get into the 360-degree world. While this isn’t their first attempt in 360-degree cameras, it does seem to be a more robust player, with dual 180-degree fisheye lenses with an 8.9mm focal length. However, the most exciting feature is probably the internal stitching system, exporting 5K 360-degree footage without the need for additional editing.

So what product are you most excited about? Did we miss anything that you think should be highlighted? Feel free to chime in in the comments below.

Tweet
Posted in Equipment
The Lensrentals Podcast – BEST OF: How to Break a Lens
Practical Use of Field Curvature Graphs – the 50mm Primes