The Sony FA-WRC1M Wireless Radio Commander is designed to enable wireless flash triggering of compatible Sony flashes via select Sony cameras, such as the a7S II, a9 II, a7R IV, a7R III, a6600, and more. Key features include:

Wireless Flash System. Sony’s first venture into wireless flash, this system offers support for up to fifteen compatible Sony HVL flash units in five groups with full TTL/manual adjustments made via the on-camera Commander unit. By using a 2.4 GHz RF radio signal, you have a working range of up to 98 feet without the need for a line of sight.

Flash Compatibility. As of February 2019, this system only supports the Sony HVL-F60M, HVL-F43M, and HVL-F32M flashes mounted via hot shoe (manual triggering via PC sync is compatible with any flash/strobe with PC input) into the FA-WRR1 receiver. Also supported are the newer HVL-F60RM and HVL-F45RM with built-in receivers. These work directly with the FA-WRC1M commander. If you try to use this system with any other Sony flash model, you’ll be disappointed. Sorry! 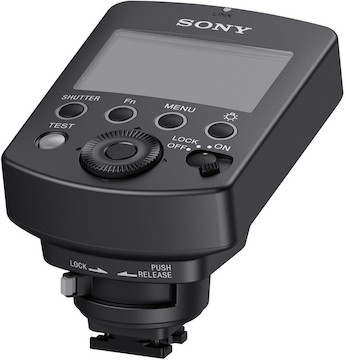 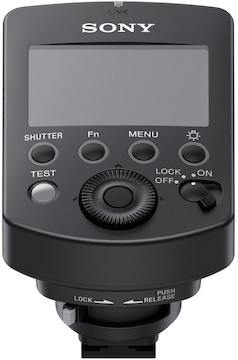 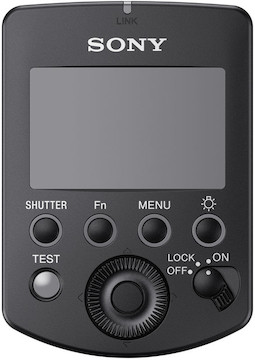 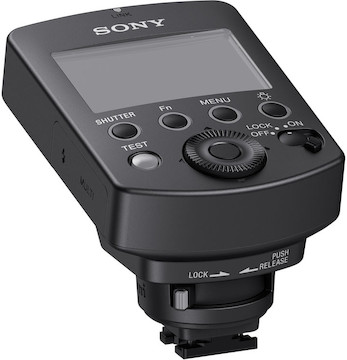 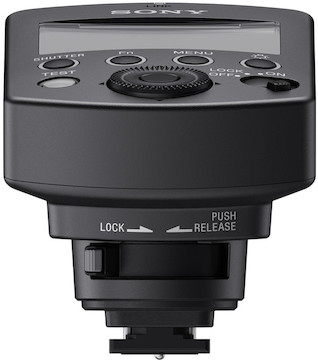 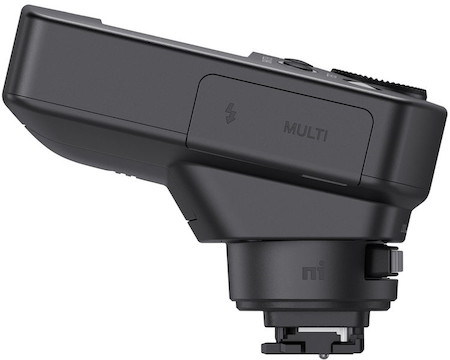 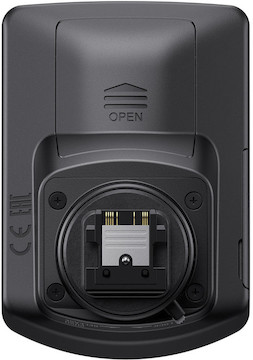