Most Popular Photography and Videography Rentals for 2019 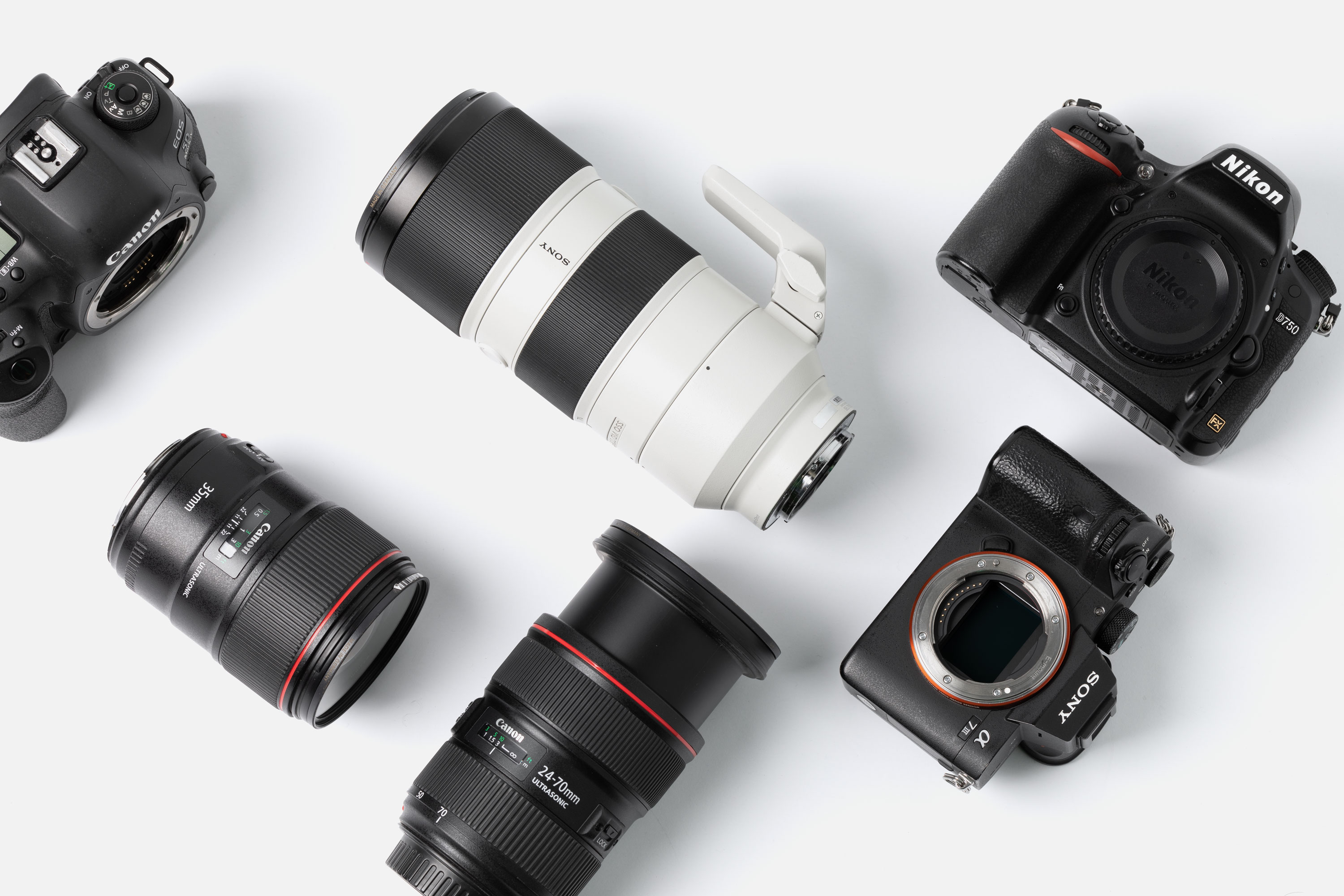 As per tradition here at Lensrentals.com, at the end of the year, we go through all of our records and use that to provide the public with some insight on the industry and where it is going. Through this record-keeping, we’re able to provide some information on what is the most popular rented gear from the largest rental house in the world. Tens of thousands of pieces of gear are rented out from our inventory each month, which gives us a pretty good understanding of what the market trends are for both photography and videography. So let’s stop pandering, and look at the most popular gear rented for 2019.

If this isn’t your first year seeing this annual list (you may want to peek at our list for 2018, 2017, and 2016), you’ve probably noticed some similarities from previous years. A few things worth noting is how the Canon 50mm f/1.2L still maintains its place on the top ten list, despite being a lens released in 2007, and generally considered a little soft for today’s standards. And while these numbers are indicative of the whole year, another important note is that the Tamron 35mm f/1.4 SP Di USD isn’t on the list, despite Roger’s findings of it being the sharpest 35mm in its class from earlier this year. The rest of the information feels fairly common from previous years, with common focal lengths like 24-70mm and 70-200mm taking the top positions.

Perhaps another interesting finding is a continuation of what we saw last year. Canon’s EOS R has found its place on the top twenty list, without Nikon Z series in sight. That is because like we mentioned last year, the Canon EOS R and EOS RP are still renting over twice as often as the Nikon Z7, Nikon Z6, and Nikon Z50 series of cameras. Those numbers translate to lenses as well, with RF mount lenses renting at nearly twice the rate as the Nikon Z mount lenses. These numbers continue when looking at DSLR verse Mirrorless rentals for the year. When looking just at camera body rentals, Mirrorless and DSLR rentals are neck and neck, splitting the market almost evenly (49.78% mirrorless verse 50.22% for DSLR). To continue on topic, let’s look at the market share of rentals of lens, based on the mount and then camera bodies.

While Canon saw a dip in their EF mount, both on the lens and camera body rentals, they saw a pretty substantial on their RF platform. This makes sense, as the RF mount was just being introduced last fall, and has had most of Canon’s attention for the year. We expect these numbers to rise further, as Canon releases more of their lenses to the platform, and we’re interested to see how these numbers will affect Sony’s platform, which has dominated the mirrorless market for years now. Marginal growth was seen from all the other manufacturers as well, as Canon loses some of the market in the EF mount platform.  To finish up some of our numbers, let us take a look at just market share of each specific brand within our inventory –

As you may be able to tell, these numbers have sort of flatlined from recent years, as each brand find their place within the market. While Canon lost a little over a percentage point, almost every other brand has stayed pretty steady from previous years. Sigma gained a full percent, as their Art series of lenses continue to be proven as quality optics in a (usually) cheaper price point. Metabones lost a fraction of a percent as Sony continues to adapt more lenses to their E mount, and the remainder of the brands saw a small bump in numbers as more people are turning away from the outlier brands like Rokinon and Pentax.

And finally, let’s present some information on our most popular new products for 2019. These numbers are pulled for products that entered our inventory in 2019. While some of these products may have been released at the end of 2018, sometimes they are in limited quantity, and not available until the first of the following year. Finally, one thing worth noting is the top of the chart with the GoPro HERO7 Black, which has already seen an update to the camera, with the release of the GoPro HERO8 Black.

Does any of this information surprise you? Where do you see the industry growing for next year? Feel free to add your insight in the comments below, and stay tuned for next week, when some of the staff members at Lensrentals.com share their insight on their favorite new products of 2019.